Lasizwe and Mohalae Motung got Mzansi talking after they shared a kiss on Instagram Live. So what’s up with the duo? Well, that’s one question fans have been asking since the video went live.

Are the two already dating? Or perhaps they were just putting up a show to stir conversation? Whatever the case, it’s clear Mzansi is paying attention.

Some tweeps have urged Lasizwe to be careful in whatever it is he’s doing with Mohale, as the actor might end up hurting him in the end. Others urged him straight to flee.

Whatever might be the case right now, it’s interesting that Mohale and Lasizwe should get cosy because Lasizwe doesn’t get along with Somizi, Mohale’s ex-wife. So, is Mohale hitching up with Lasizwe an attempt to spit Somizi? 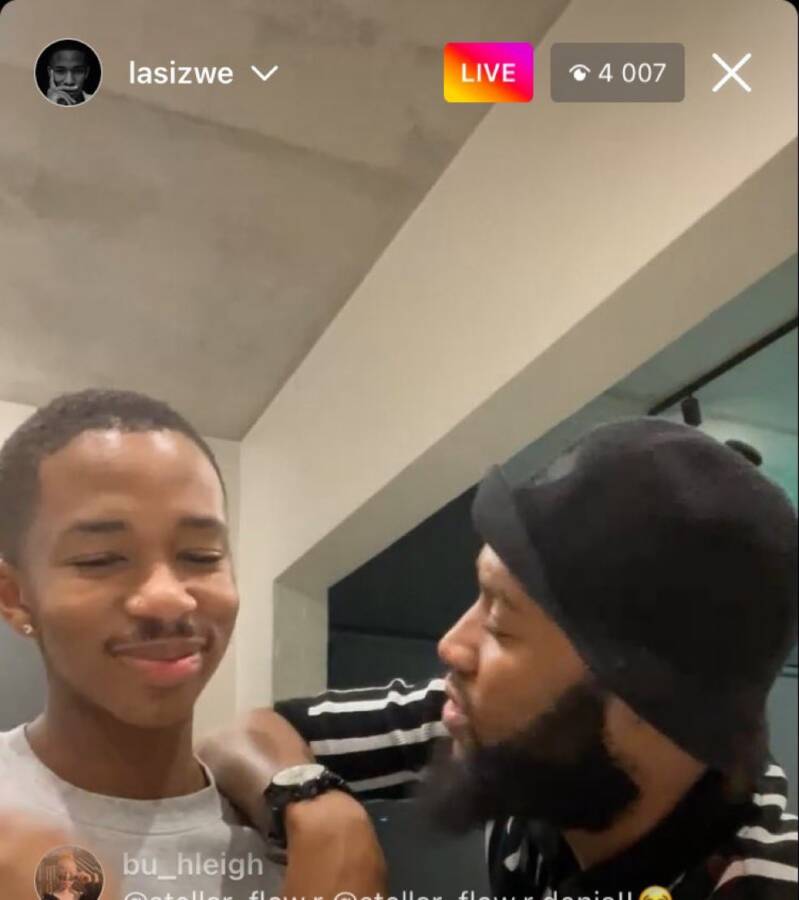 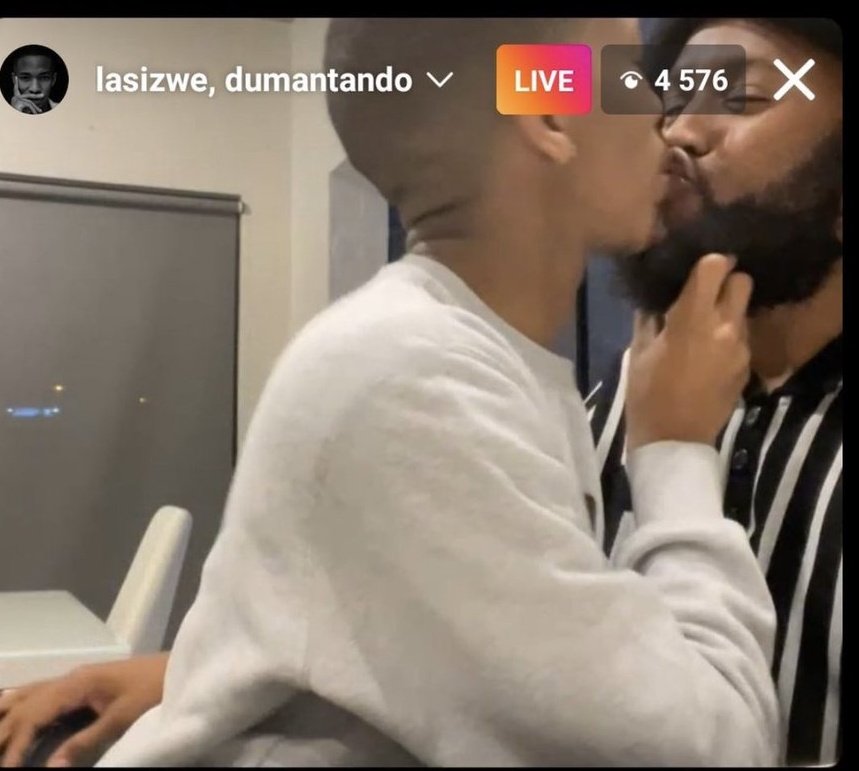 Some social media users think so, mainly because Somizi’s relationship with Lasizwe ended on a dirty note, with the actor claiming in a leaked audio that the Idols SA judge was physically abusive to him.

Somizi had countered that it wasn’t exactly true. They had their challenges, all right, but it wasn’t as Mohale presented it.

Anyway, it will be interesting to see where Mohale and Lasizwe take their relationship next.

Tags
Lasizwe Mohale
John Israel A Send an email 23 July 2022
Back to top button
Close
We use cookies on our website to give you the most relevant experience by remembering your preferences and repeat visits. By clicking “Accept All”, you consent to the use of ALL the cookies. However, you may visit "Cookie Settings" to provide a controlled consent.
Cookie SettingsAccept All
Manage Privacy