Local comedian Lasizwe has inked a partnership with Telkom SA, one of the telecoms services providers in South Africa, and he couldn’t be happier.

In posts to his social media channels, including Instagram, the Drink Or Tell The Truth host announced the deal. One of the slides of his post shows him showing off a Telkom sim card. Another shows him making a call – apparently with the same sim card.

In the caption, Lasizwe noted that his fans are looking at the latest member of the Telkom family. As far as he’s concerned, the partnership is for all those who want to connect to their dreams and goals. 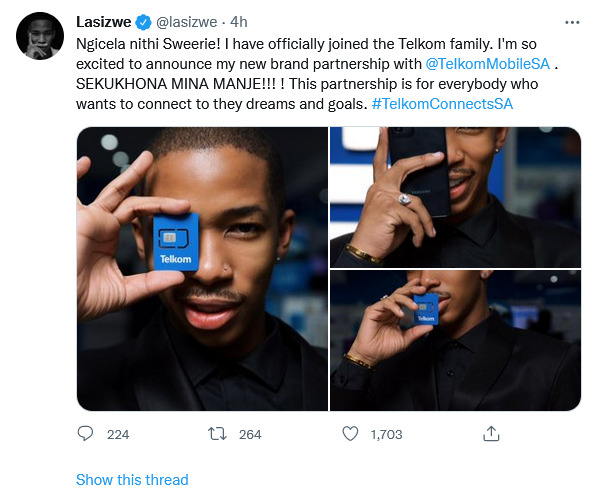 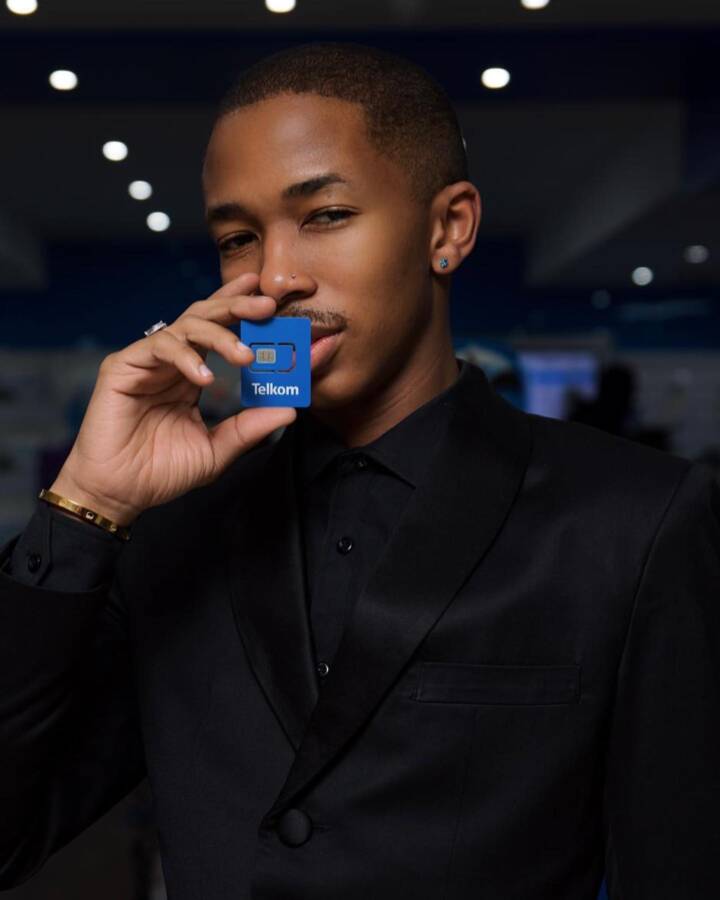 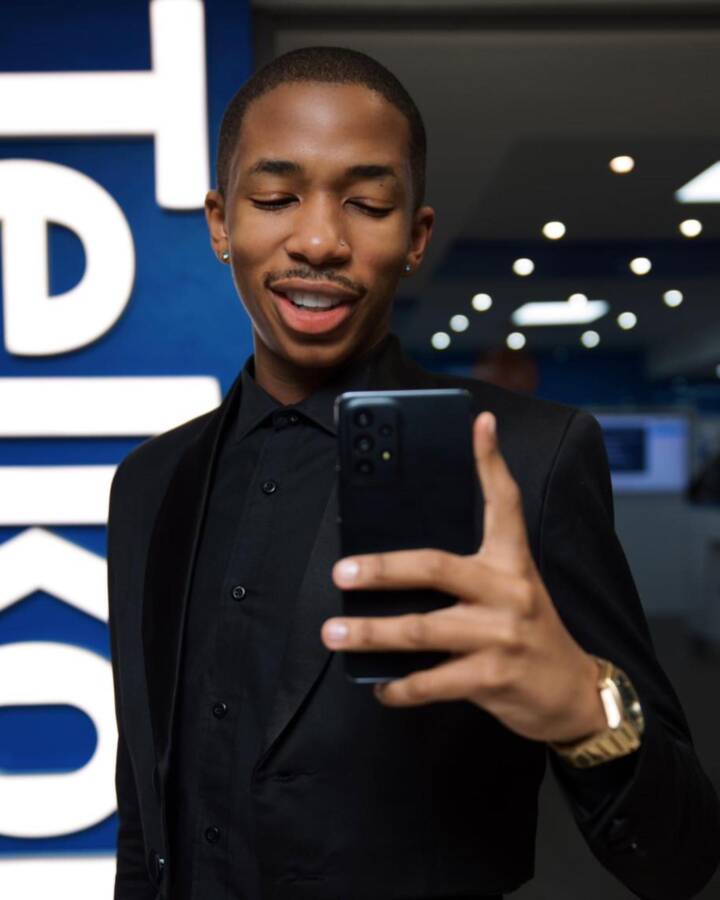 Since the announcement, fellow celebs and fans have been congratulating him. Among those who have congratulated him so far is Mohale Motaung, Somizi’s ex-husband. “Baby 💙💙💙💙💙💙😍 Well done!” wrote the actor.

Mohale and Lasizwe almost got close at some point. Fans warned Lasizwe to stay away from Somizi’s ex. Still, it appears like the two are still friends.

The details of Lasizwe’s partnership, including how much he was paid, have not been disclosed. But it is clear that he’s cool with it. That’s the only way he could have agreed to a partnership.

Tags
Lasizwe
John Israel A Send an email 11 May 2022
Back to top button
Close
We use cookies on our website to give you the most relevant experience by remembering your preferences and repeat visits. By clicking “Accept All”, you consent to the use of ALL the cookies. However, you may visit "Cookie Settings" to provide a controlled consent.
Cookie SettingsAccept All
Manage Privacy