As early as February this year, it was reported that local comedian Lasizwe would be a part of the cast of Durban Gen. The news had provoked great excitement at the time.

Before the unveiling, though, the Drink or Tell the Truth host had informed his fans that he’d be going into acting this year. So, it wasn’t a surprise among his fans when he did.

In a post to Instagram, he had shared a teaser of one of the scenes he appeared in, in Durban Gen, noting it was his biggest acting debut and encouraging his fans to check out the flick.

My biggest acting debut is HAPPENING TONIGHT at 18:30 on ETV – DURBAN GEN 🥹! #LasizweDurbanGen

the acting thing isn’t easy, according to Lasizwe, speaking to the press much later. Still, he gave it his best shot.

The reactions to his acting have been mixed, however. Some tweeters thought he aced his role – that of a man acting feminine. And yet others thought his acting was terrible.

On the whole, however, it’s obvious most were in support of Lasizwe’s acting, and they hailed him for it. You can check out some of what his fans are saying below. 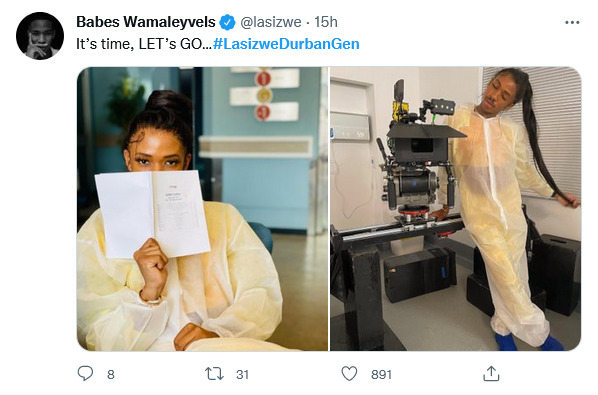 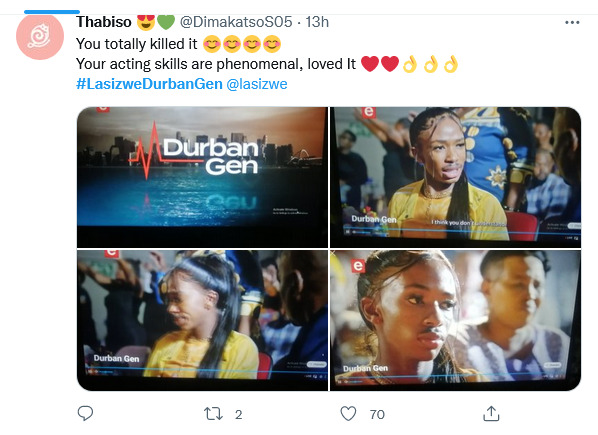 His acting debut will most likely determine how his acting career takes off. If you asked Lasizwe, he’d say it’s his year.

Tags
Durban Gen Lasizwe
John Israel A Send an email 31 March 2022
Back to top button
Close
We use cookies on our website to give you the most relevant experience by remembering your preferences and repeat visits. By clicking “Accept All”, you consent to the use of ALL the cookies. However, you may visit "Cookie Settings" to provide a controlled consent.
Cookie SettingsAccept All
Manage Privacy