Mzansi television personality Lerato Kganyago has hinted at what she thinks an incident of  tribalism on popular TV show Real Housewives Of Durban (RHOD).

In a recent episod of the show, speaking in Zulu to Noncayiso Coco, another cast member, Ayanda Ncwane had stated that Kgomotso was not black because she was Tswana and not Zulu – said to be a common sentiment among the Zulu.

Her statement provoked outrage among some social media users, with several accusing Ayanda of tribalism. Lerato Kganyago shares the same view. She described Ayanda’s words as incentive and something the industry has normalized for years. 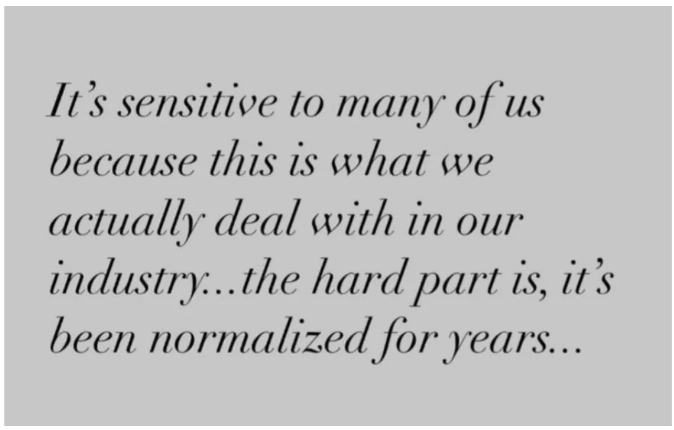 #RHODurban this will not be tolerated in the Republic. This is pure blatant tribalism and unacceptable!The fact that Ayanda said Kgomotso is not a person because she's not Zulu is unacceptable and we demand accountability from your show and Ayanda must apologize for thew remarks. pic.twitter.com/tKWQN6M0rd

They insisted that there was nothing tribalistic about what she said and how she said it because it is how it is actually expressed in rural areas.

A Twitter user, who goes by the handle @sineh_msibi, clarified thus: “I understand why some people are upset and offended but please understand that “umuntu’ can be reference for ‘umZulu’. Ayanda was trying to highlight that she’s not Zulu but she’s Tswana. We phrase it like that in our culture. Not tribalism.”

What do you think, though? You may want to join the conversation by dropping your thoughts in the comment section.