Lerato Kganyago got a gift of a hotel and spa from her businessman husband Thami Ndlala but do you know how much you would have to shell out to stay in a room or the penthouse.

Named 12 On Hillel Hotel & Spa, this new hospitality masterpiece has got Lerato crooning the praises of her man. She had received that hotel, as well as a G Wagon, as gifts from her husband this Valentine’s Day. 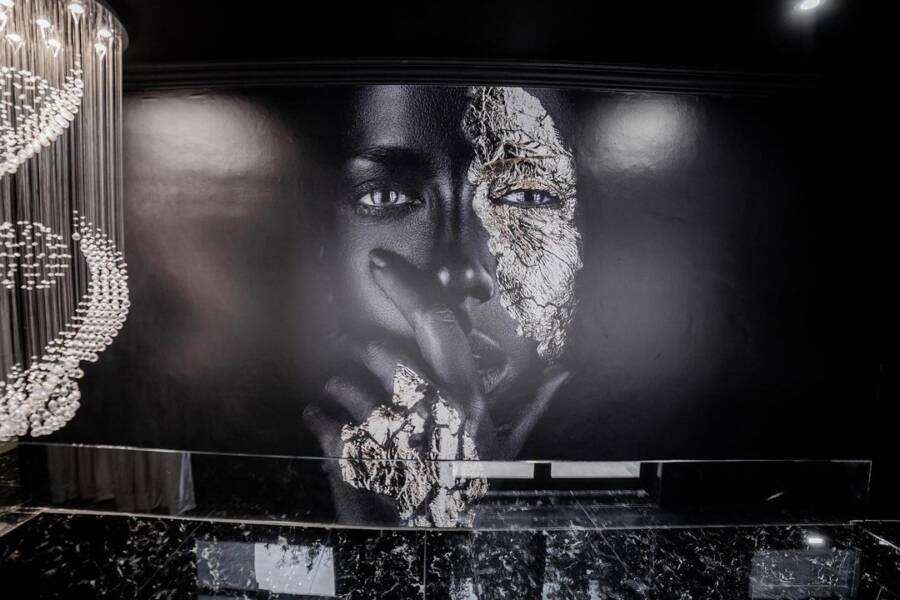 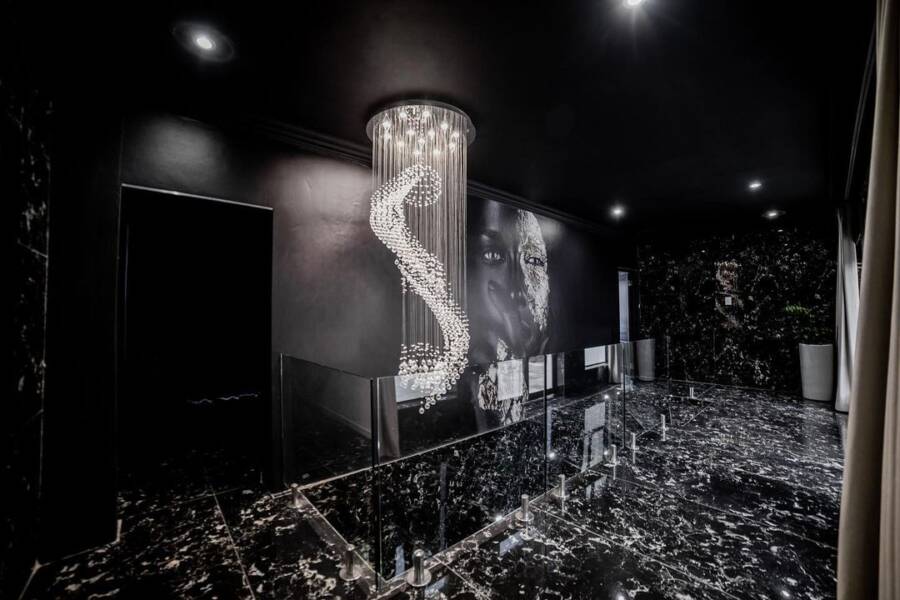 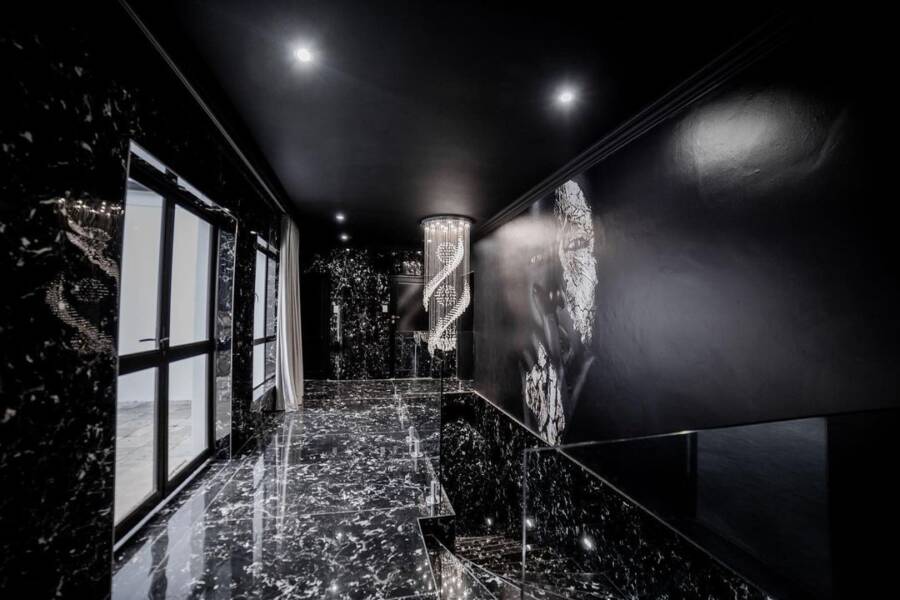 While the gift might appear splendid – which indeed it is – it surprised Lerato’s fans, not at all. Last year, her husband had rented the FNB Stadium on Valentine’s day and hired the singer Zonke Dikana to entertain him and Lerato.

This Valentine, before it emerged that Thami had gifted Lerato 12 On Hillel Hotel & Spa, South Africans had joked that Thami might rent the planet and send everyone to Pluto for a few hours so that he could celebrate with Lerato in peace.

Some men have it. Some ladies have them.

Tags
Lerato Kganyago
John Israel A Send an email 18 February 2022
Back to top button
Close
We use cookies on our website to give you the most relevant experience by remembering your preferences and repeat visits. By clicking “Accept All”, you consent to the use of ALL the cookies. However, you may visit "Cookie Settings" to provide a controlled consent.
Cookie SettingsAccept All
Manage Privacy