In another incident that might remind music buffs of rap gangsterism, Lil Tjay was shot at a shopping centre in New Jersey and had to be rushed for emergency surgery.

He wasn’t the only one injured during the incident. However, his injuries were said to be more severe at the time.

Soon after the incident, the rapper had taken to Instagram, where he noted that envy is at an all-time high. He wrote that being close to someone doesn’t mean one is entitled to their success. Peeps think he implied he was set up by some close to him. 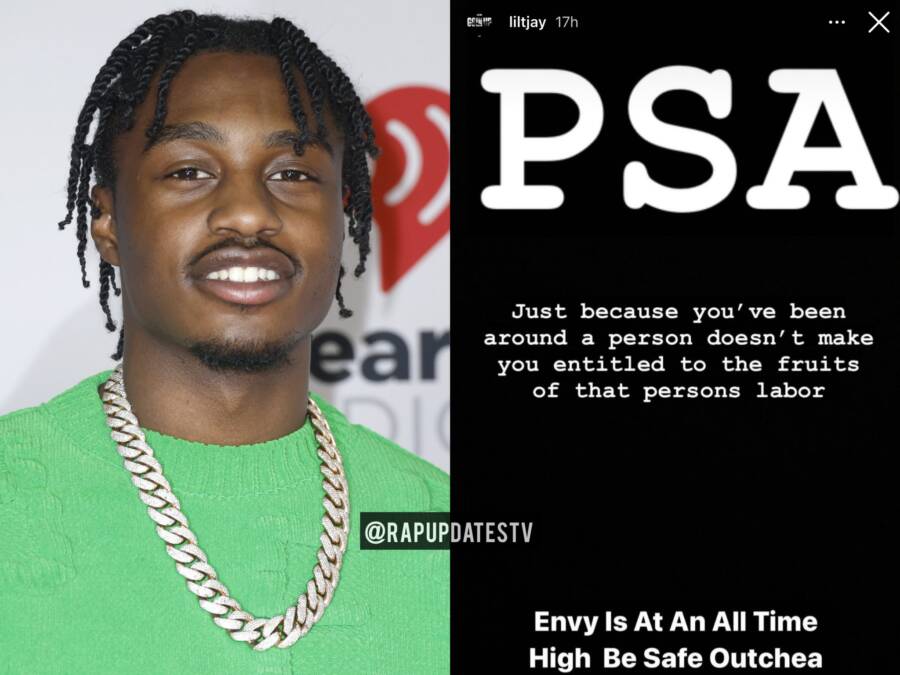 Whatever the case, it turned out that his public adversary 6ix9ine was chuffed with the incident, as he took to the comment section of DJ Akademiks’s post on Instagram to register his pleasure at the rapper’s misfortune.

In his reply to the post, the controversial rapper left a laughing emoji, followed by a crying one. The comment provoked condemnation, but 6ix9ine has no apologies.

Tags
Lil Tjay USA
John Israel A Send an email 23 June 2022
Back to top button
Close
We use cookies on our website to give you the most relevant experience by remembering your preferences and repeat visits. By clicking “Accept All”, you consent to the use of ALL the cookies. However, you may visit "Cookie Settings" to provide a controlled consent.
Cookie SettingsAccept All
Manage Privacy