The second half of the year might just be filled with back to back hits because these artistes aren’t playing. It has been a great year for both King Monada and energetic performer and singer, Makhadzi.

Although Monada has spent some time making his fans laugh, and building his mansion, he has also delivered some impressive tunes. Makhadzi has also put in good work this year. It is sad that she didn’t get the SAMA nod that she deserves. However, she isn’t letting it bring her down, she’s making more good music.

The two Limpopo stars recently linked up in the studio with Prince Benza. They also took to social media to tease a new song that they cooked up. We have no idea what it is called, but we love how it sounds. Hopefully, it is released soon. 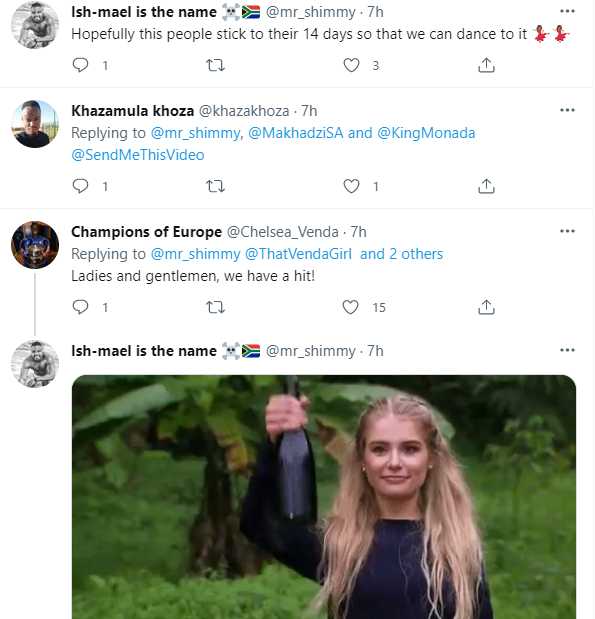 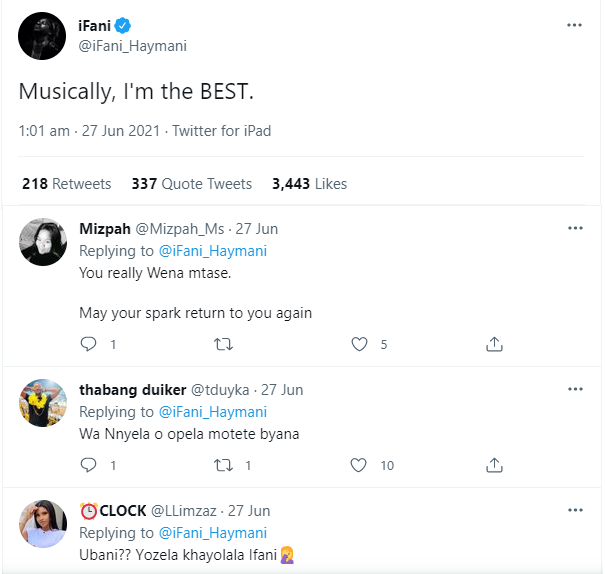 Tags
King Monada Makhadzi
John Jabulani Send an email 28 June 2021
Back to top button
Close
We use cookies on our website to give you the most relevant experience by remembering your preferences and repeat visits. By clicking “Accept All”, you consent to the use of ALL the cookies. However, you may visit "Cookie Settings" to provide a controlled consent.
Cookie SettingsAccept All
Manage Privacy