Slowly and steadily, Emtee is making his dreams come through. We have watched him bounce back from leaving a label that didn’t favour him as an artist, and forge his own path in the SA music industry. He has since started his own label, and made some of the best music of his career.

Now, The Hustler has signed a new talent to his label. In recent posts shared to social media, Mzansi emcee, Lolli Native is seen signing contract papers to prove that he is officially with Emtee Records.

We don’t know if you noticed, but their friendship sort of grew this year while they made and released music together. Back in March, the “Brand New Day” star featured Lolli and Flash Ikumkani on “Laqhasha”. He also joined Zaddy Swag to contribute to Lolli’s joint “Luthando”. Congrats to them. 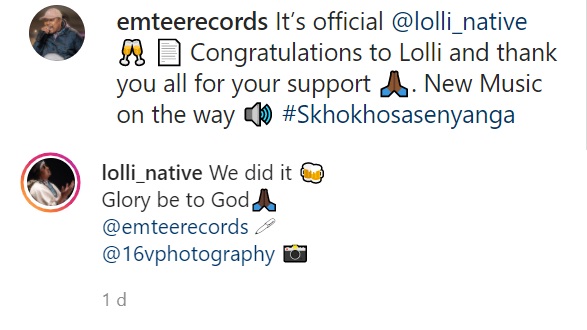 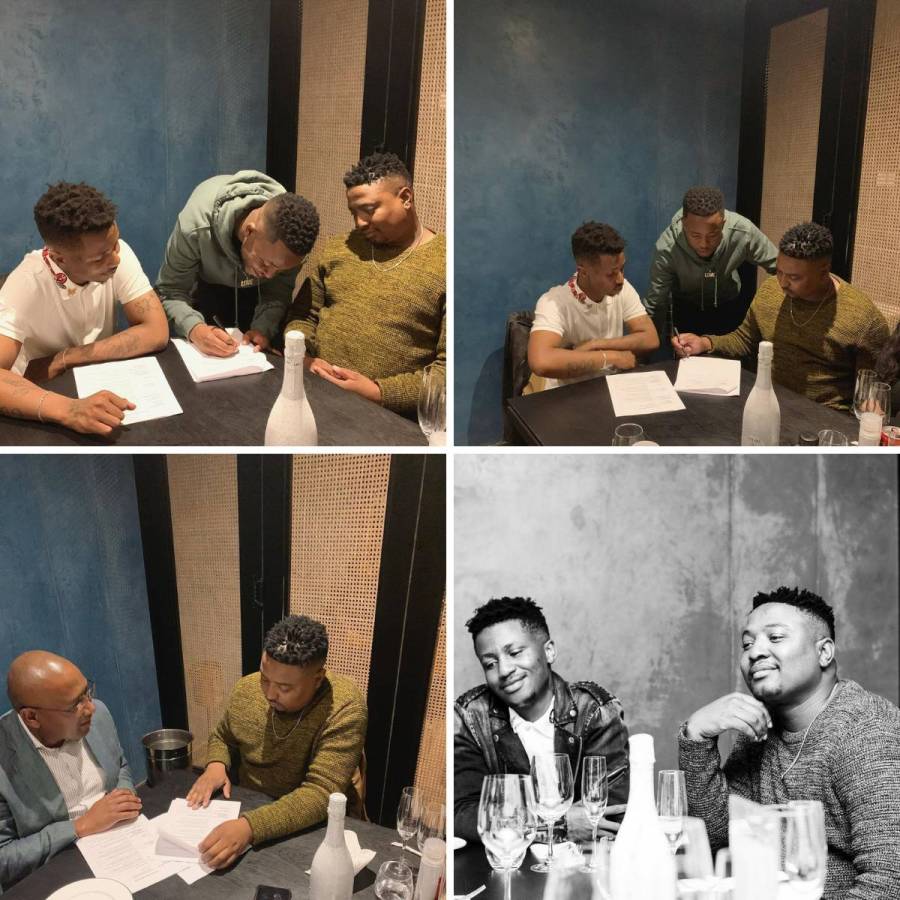 Tags
Emtee Lolli Native
John Jabulani Send an email 28 October 2021
Back to top button
Close
We use cookies on our website to give you the most relevant experience by remembering your preferences and repeat visits. By clicking “Accept All”, you consent to the use of ALL the cookies. However, you may visit "Cookie Settings" to provide a controlled consent.
Cookie SettingsAccept All
Manage Privacy