Reality star Londie London is currently navigating a difficult bend right now after it emerged that her partner Hlubi Nkosi has got another woman and wants to make her his “second wife.”

According to multiple sources, Hlubi had impregnated a woman known as Phumla  M, and he’s keen to take his relationship with her to another level. The two reportedly started dating two years ago.

Londie London, currently pregnant, has moved out of the Hillcrest home she shares with Hlubi.

Londie didn’t see it coming — Hlubi’s infidelity, so to speak — and she’s said to be devastated, especially as the future points to her taking care of her children alone.

Amid what appears to be a turmoil in Londie London’s life, fans have been showing support to her on social media, urging her to be strong for the child she’s carrying and the one she already has for Hlubi.

Some critics are laughing in her face, though, calling what happened karma. You can check out the post below. 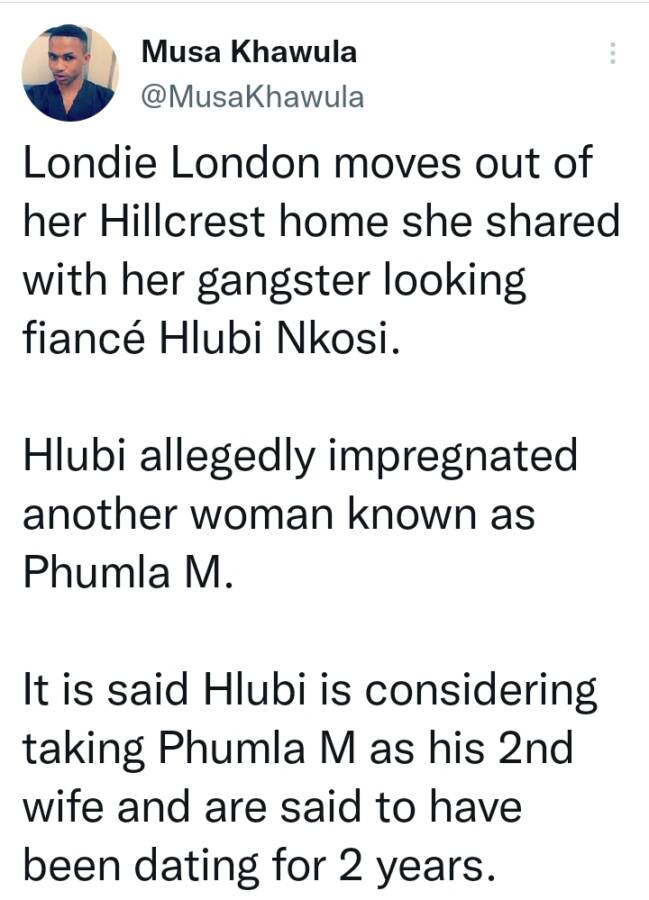 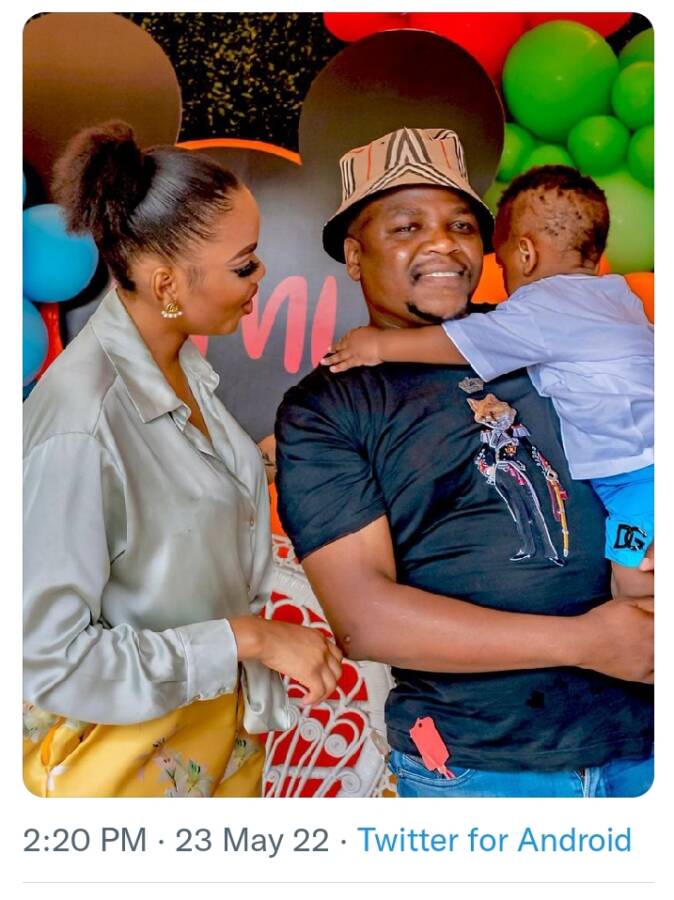 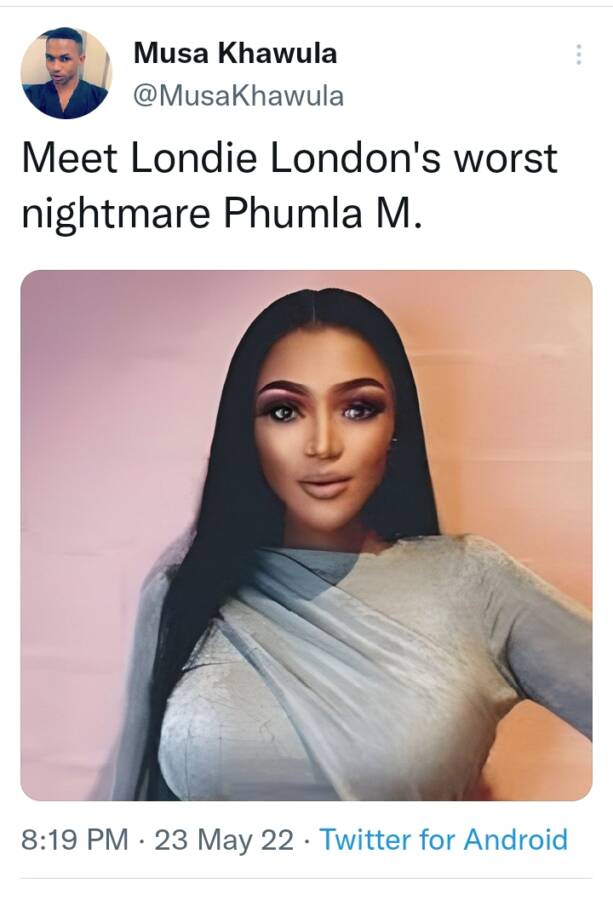 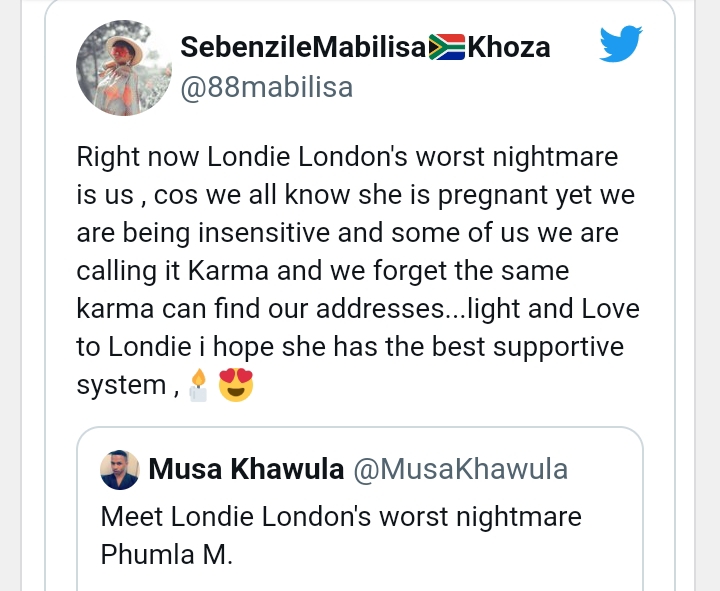 It’s unclear if it’s actually over between Hlubi and Londie, as neither of them had issued a statement regarding what’s happening. Anyway, we’re following the case and will bring you more details. Stay tuned.

Tags
Hlubi Nkosi Londie London
John Israel A24 May 2022
Back to top button
Close
We use cookies on our website to give you the most relevant experience by remembering your preferences and repeat visits. By clicking “Accept All”, you consent to the use of ALL the cookies. However, you may visit "Cookie Settings" to provide a controlled consent.
Cookie SettingsAccept All
Manage Privacy