It’s another moment of triumph for Nigerian singer CKay as he snaps a nomination at the BRIT Awards 2022.

The songster was nominated in the International Song of the Year category. His soaraway song “Love Nwantiti” had earned him the nomination. Nominated in the same category were David Guetta, Little Mix, and Galantis.

Guetta, a French disc jockey and producer, and his pals were nominated for their song “Heartbreak Anthem.”

For CKay, it’s another moment of triumph and an affirmation of his creative gift. Interestingly, at the time of writing, he’d not said anything about the nomination on his main Instagram page. However, he’s reacted to the notice of it posted by Warner Music.

At just 26, CKay has distinguished himself in Nigeria’s music universe, with several sterling tunes to his name. his latest win will not surprise anyone who has been following his musical odyssey. 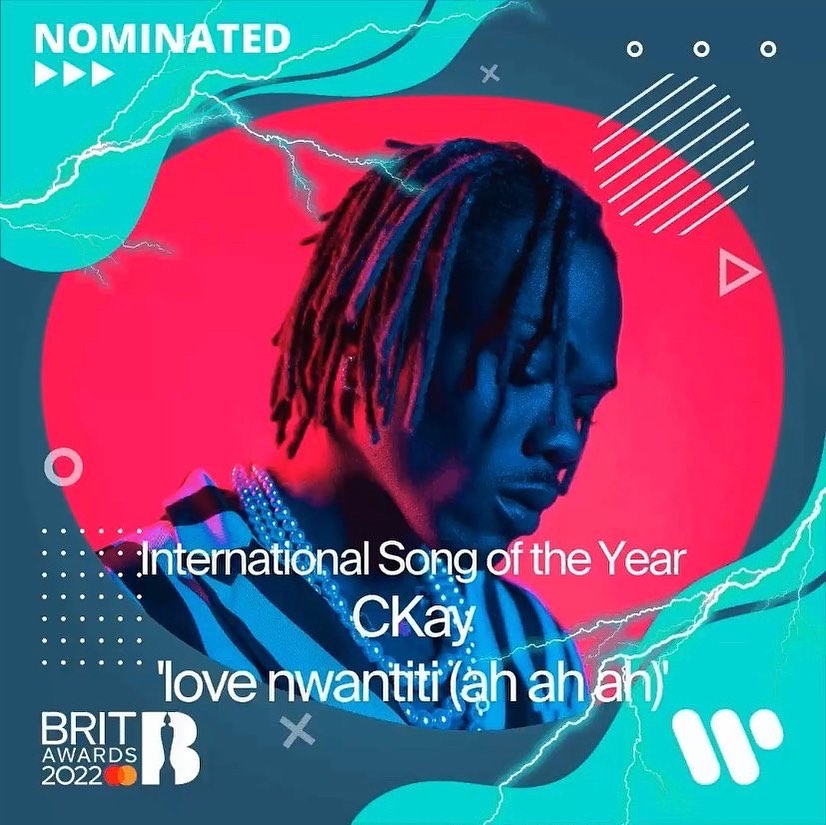 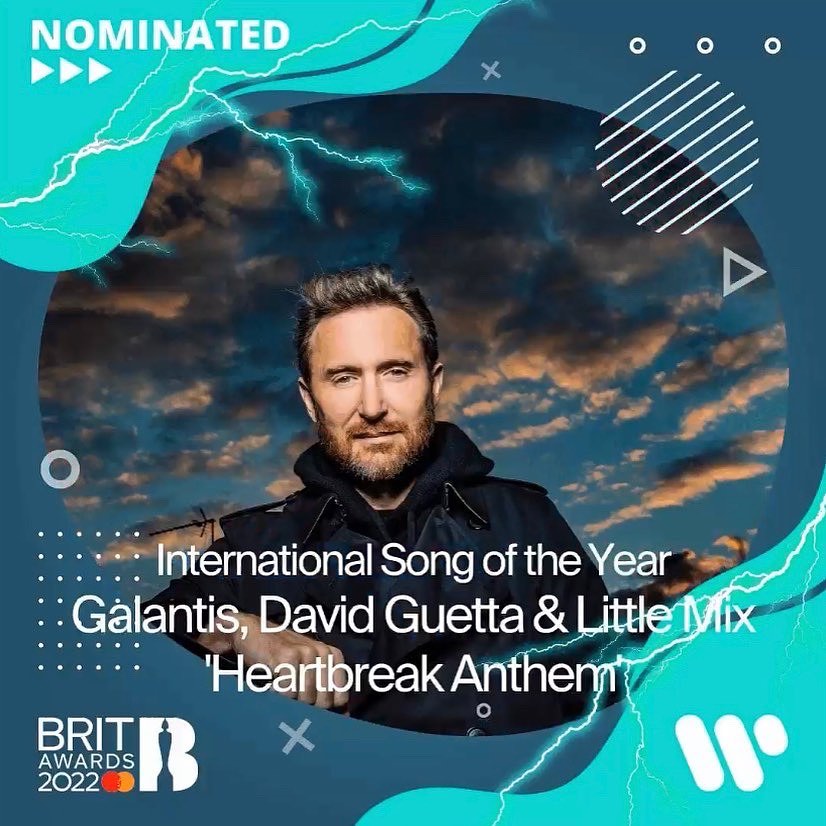 The news of his nomination provoked great excitement among his fans, with many of them stating that he would bring the award home next year. It remains to be seen if their prayers will be answered.

By the way, CKay will be performing at the FlyTime Music Festival which will hold at the Eko Convention Centre on December 23 at 8 p.m.

Tags
CKay Nigeria
John Israel A Send an email 20 December 2021
Back to top button
Close
We use cookies on our website to give you the most relevant experience by remembering your preferences and repeat visits. By clicking “Accept All”, you consent to the use of ALL the cookies. However, you may visit "Cookie Settings" to provide a controlled consent.
Cookie SettingsAccept All
Manage Privacy