There’s something about Langa Mavuso and Loyiso that makes us love their music so much. It could be the fact that they sing from their heart and their songs reflect how they feel.

The two previously stunned Mzansi with their stunning collab “Intlizyo” which received a lot of praise from their fans. Now, the two stars are telling all on how the song came about. If you have ever wondered about it, then you really should check out this new video shared by Ambitiouz Entertainment on Instagram. 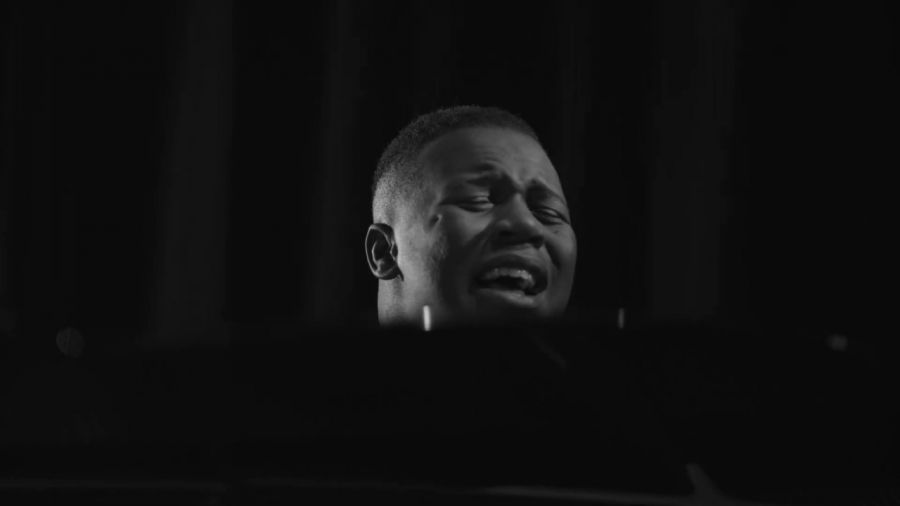 Also, they have promised to deliver another collaboration. However, they dont say when they’ll be doing that, just that they will. Langa is still riding high on the release of his new album “Langa”. Fans and fellow celebs have praised his work on the R&B project.

Tags
Langa Mavuso Loyiso
John Jabulani Send an email 7 October 2020
Back to top button
Close
We use cookies on our website to give you the most relevant experience by remembering your preferences and repeat visits. By clicking “Accept All”, you consent to the use of ALL the cookies. However, you may visit "Cookie Settings" to provide a controlled consent.
Cookie SettingsAccept All
Manage Privacy