The reality show Living The Dream With Somizi (#LTDWSOMIZI) is currently the talk of the Rainbow, with tweeters unable to agree on what Mohale had to say about his past marriage.

First off, to preview the show, Mohale had hosted some of his pals and family to a private pyjama party and shared about the same on his verified Twitter account.

Some viewers who engaged the show’s preview commented how comic it was that Somizi had said that his ex-husband Mohale Motaung wouldn’t have content without him.

Some think the reality show was nothing more than an exposé of Mohale, and they would ha e none of it. But those supporting the show had countered that nobody had stopped Mohale when he shared his side of the story, which they said was damaging to Somizi and probably led to Idols South Africa disengaging him as one of its judges. (He’s back to the platform now). You can check out some of the reactions below. 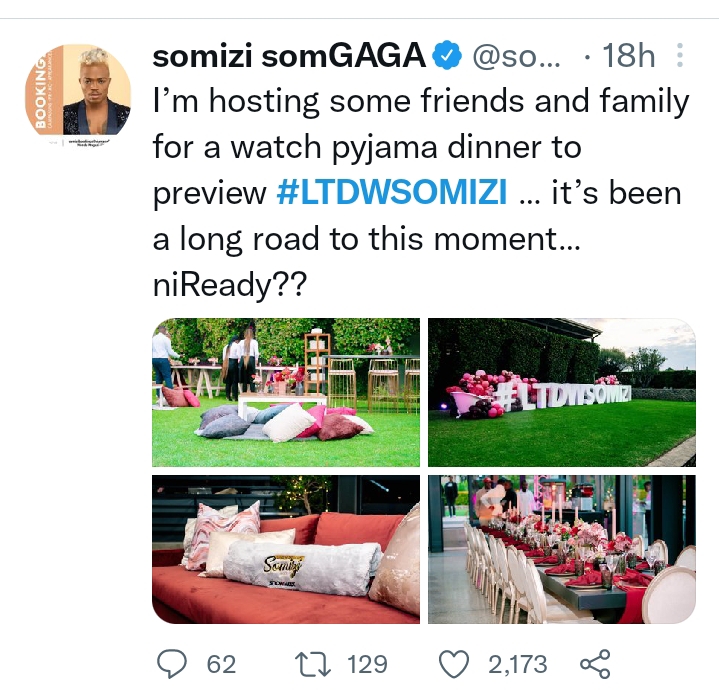 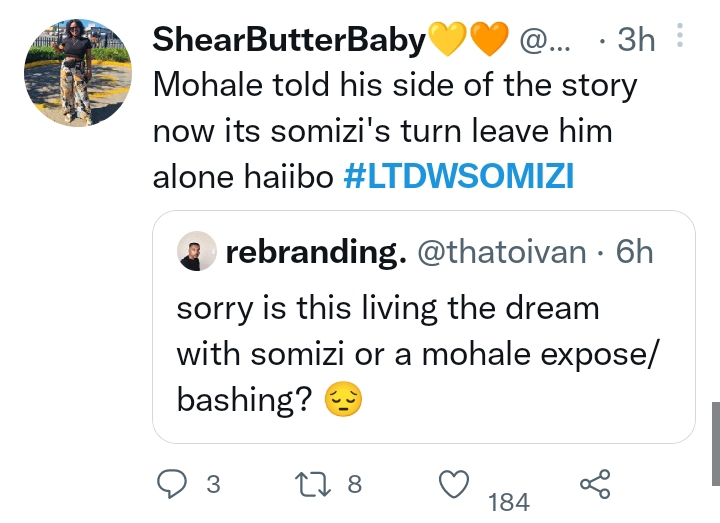 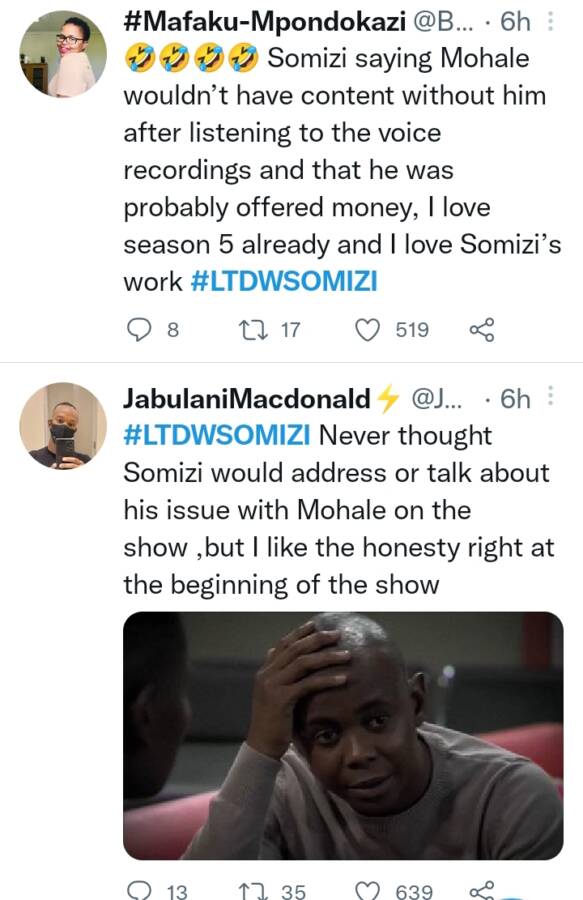 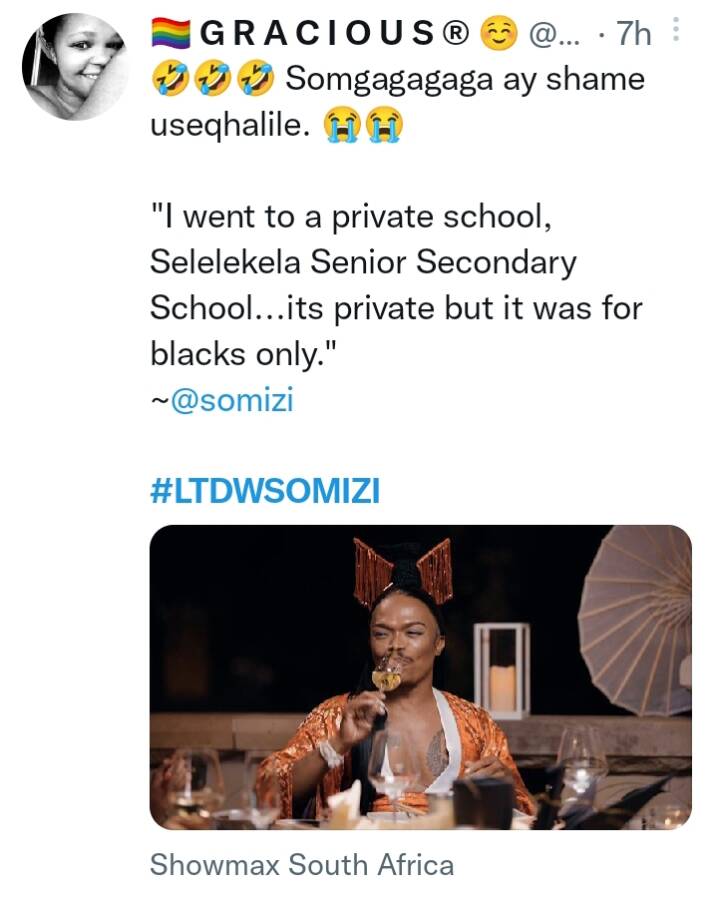 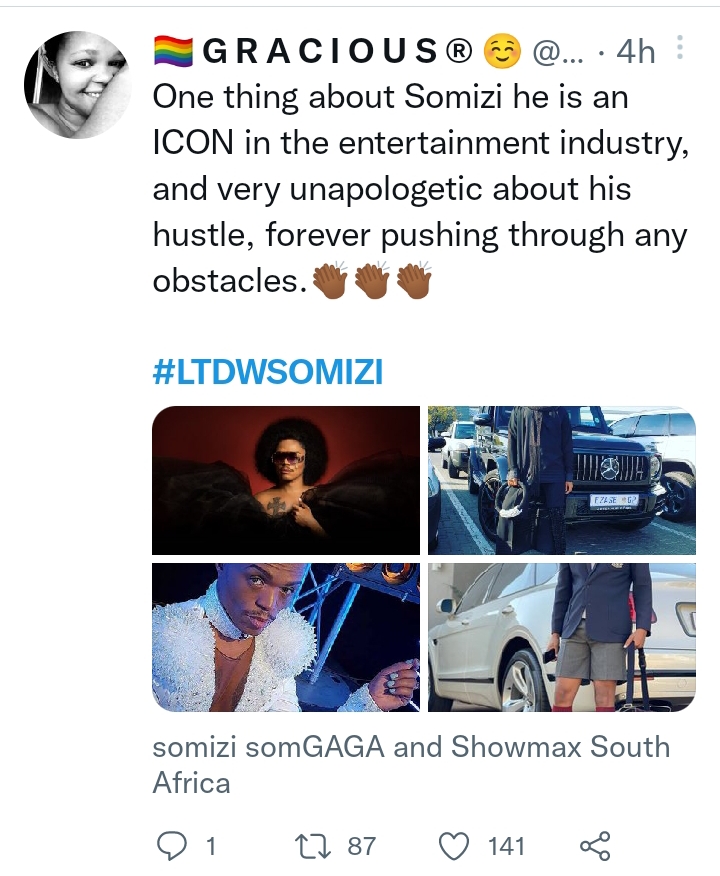 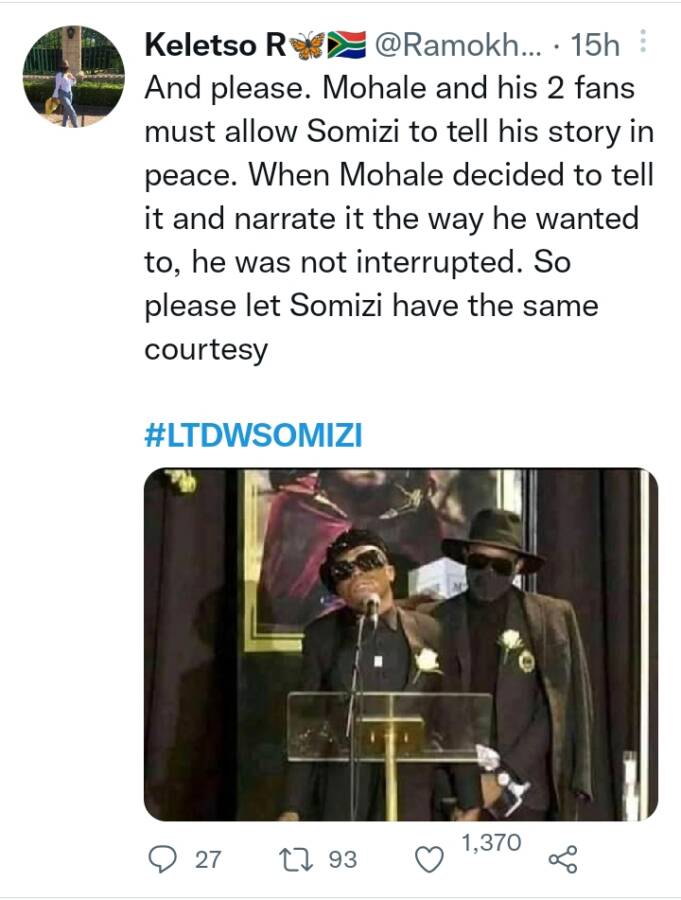 Seeing @somizi so happy gives me true joy ❤️ seeing @ramichuene and @Mogheling_z joyously and genuinely celebrate with Somizi makes me reeeeaaalllyy appreciate the position I’m in to be part of the creation of such priceless moments 😭❤️ #LTDWSOMIZI screening. pic.twitter.com/FxZuNqqdWS

At the acme of their relationship, Somizi and Mohale were thought of as the perfect gay couple. But their union had experienced challenges and ultimately collapsed after an audio in which Mohale claimed Somizi abused him leaked online.

Tags
Mohale Somizi
John Israel A Send an email 4 May 2022
Back to top button
Close
We use cookies on our website to give you the most relevant experience by remembering your preferences and repeat visits. By clicking “Accept All”, you consent to the use of ALL the cookies. However, you may visit "Cookie Settings" to provide a controlled consent.
Cookie SettingsAccept All
Manage Privacy