Lucasraps talks about his hacked Soundclound account and the coming release of his new song “No Discussions”.

The thing about being a celebrity is that you have to fend off faceless trolls and hackers almost everyday. Emerging Mzansi rapper, Lucasraps is the latest artist to face hackers.

A few days ago, his Soundcloud account was hacked and deleted. Sad right? Well, he seems to be handling it well. The talented muso recently made a video which he shared to his Instagram account explaining what happened. He also shared the cover art of a new song titled “No Discussions” which he’s set to drop on Wednesday.

The song features contributions from fellow rapper Blxckie. 808 Sallie and Asta Yurei are credited as producers of the song. We hear the song would be his final drop on the platform as he says good by to fans. You might want to check it out when it drops on Wednesday. 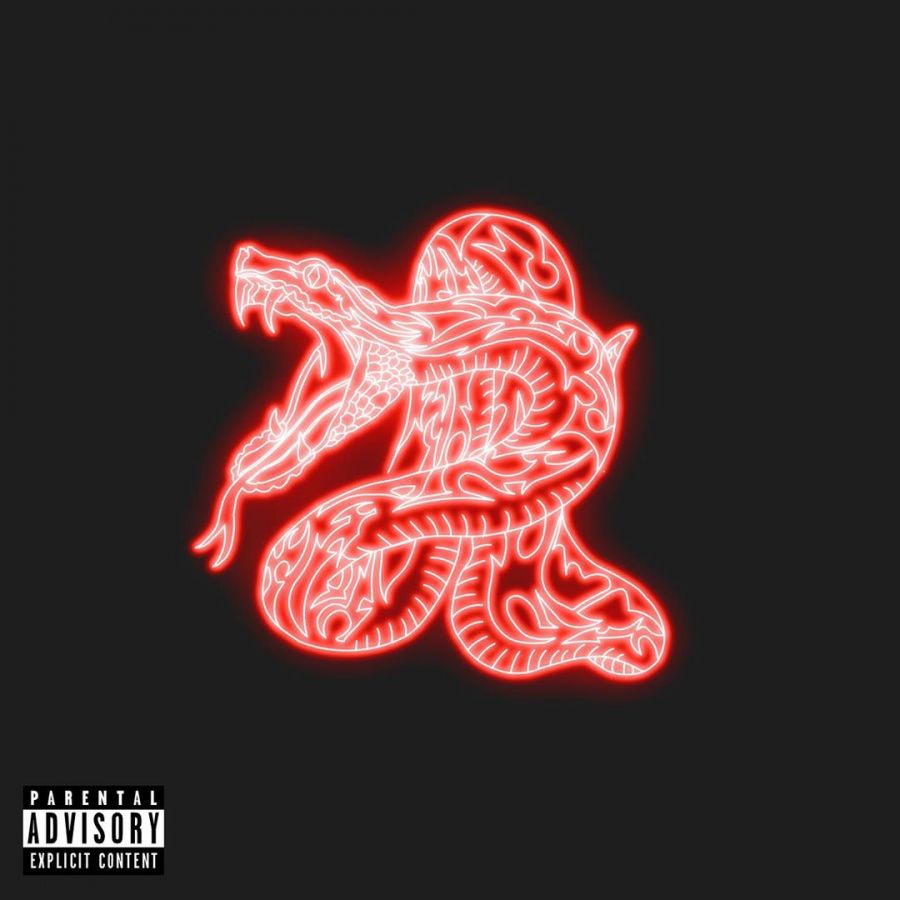 Tags
Lucasraps
John Jabulani Send an email 16 June 2020
Back to top button
Close
We use cookies on our website to give you the most relevant experience by remembering your preferences and repeat visits. By clicking “Accept All”, you consent to the use of ALL the cookies. However, you may visit "Cookie Settings" to provide a controlled consent.
Cookie SettingsAccept All
Manage Privacy