American rapper, Ludacris, is ready to collaborate with Eminem. While he has worked with several prominent artists in the hip hop scene, he still has unfinished business with ‘Lose Yourself’ rapper.

Rap icon, Ludacris, has been remarkably known as one of the most inventive lyricists in the hip hop scene. Lovers of hip hop believe that Ludacris has been underrated in several areas.

Ludacris has worked with a number of legendry artists including Busta Rhymes, Nas, Twista, and Jay-Z. Surprisingly, Ludacris and Eminem have never worked on a song together before.

Ludacris recently went on a ‘Verzuzs’ battle against Nelly. The thrilling session served as a reminder about how prominent Ludacris is.

The talented rapper decided to answer burning questions from his fans. This includes a question about bucket list collaborators.

The ‘Act a Fool’ hitmaker said:

I did collaborate with Notorious B.I.G. but it was a posthumous album so I wasn’t able to actually collaborate with him while he was alive. 2pac, I’d love to collaborate with, but if we saying alive? I haven’t done a track with Eminem yet, and that’s on my list. The world needs a Ludacris and Eminem record for sure.

Eminem has talked about his respect for his fellow lyricists. He had also made reference to his listening habits of the legendary rapper on his hit song ‘So Far.’

We shouldn’t be surprised to see the two legendary rappers collaborate on a song in the nearest future. Before then, what kind of track will you be expecting from Eminem and Ludacris? 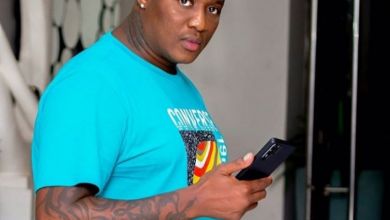 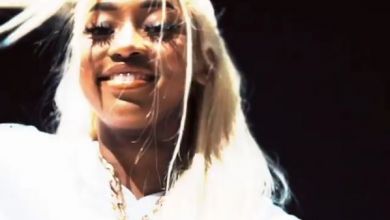 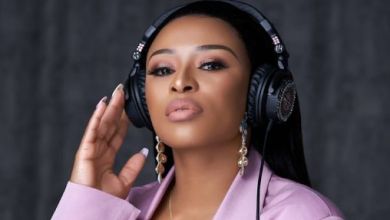