Rising Afro-Pop/ Beats performer Lumka, also famously known by her adoring fans as ‘Shlobo’ or Lumka Lumkile, is a 26-year-old content creator, born and raised in the iconic township, Soweto. This Friday the 20th of May, Lumka makes her debut in the music industry with her single ‘Majikajika’. 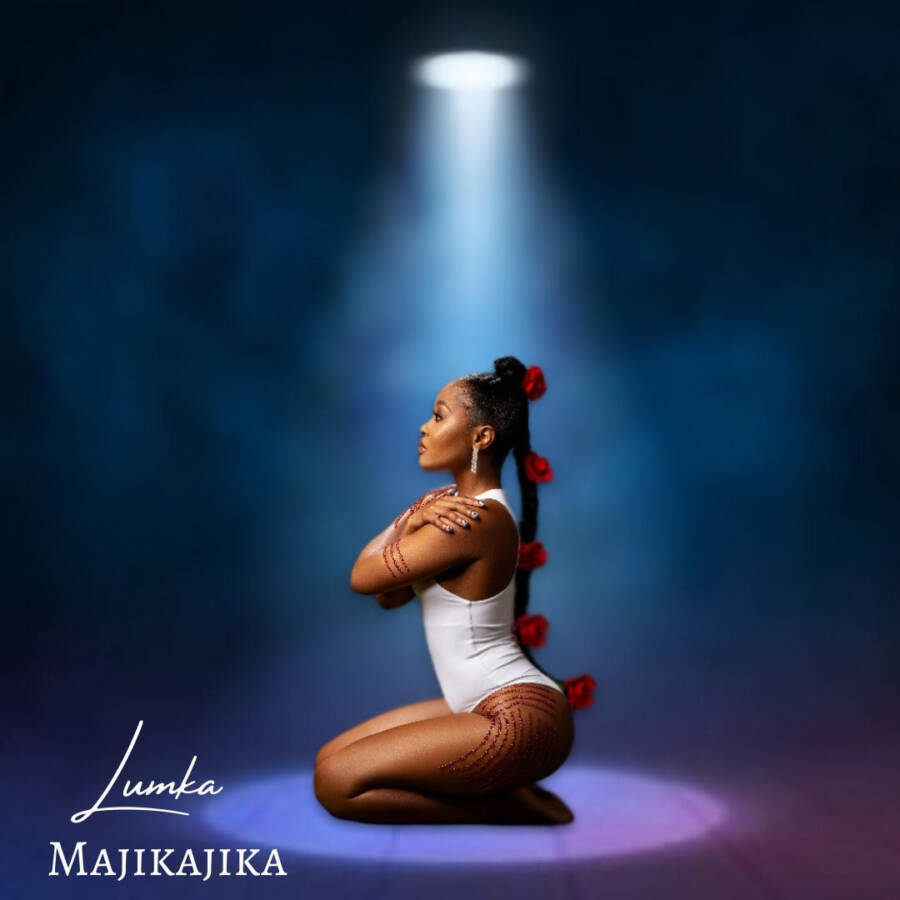 Lumka built her fanbase through social media and YouTube by playing a role as an influential individual in South Africa, her musical journey started three years ago in 2019, Lumka used music as a form of expression and as part of her healing process.

‘There were days when I felt like giving up and when I listen to a beat I’d just sing along expressing how I felt, and I would feel better’.
-Lumka

After three years of honing her song writing craft, Lumka is ready to share her music with the world with her single ‘Majikajika’. The song is inspired by true love and lovers who embrace their unconditional love towards each other and is produced by the talented Blaq Diamond.

This single can be described as an upbeat, feelgood Afro-Pop song that fans can easily sing along to, it is catchy, relatable and everything that the Afro genre needs right now. Lumka is a force to be reckoned with in the music and entertainment Space.

Tags
Lumka
Thato Siyabonga Send an email 16 May 2022
Back to top button
Close
We use cookies on our website to give you the most relevant experience by remembering your preferences and repeat visits. By clicking “Accept All”, you consent to the use of ALL the cookies. However, you may visit "Cookie Settings" to provide a controlled consent.
Cookie SettingsAccept All
Manage Privacy