We love to see artists winning. It is even more amazing to see Idols SA alums doing very well for themselves in the music scene. The very talented Season 15 winner, Luyolo has been doing really well and his fans have been very satisfied with him.

Earlier in the year, he delivered his first official single “My Love For You” which was well received. He also released the He has since revealed plans to drop a new album titled “Ithemba”. Luyolo has now revealed the date for the release and the official cover art. 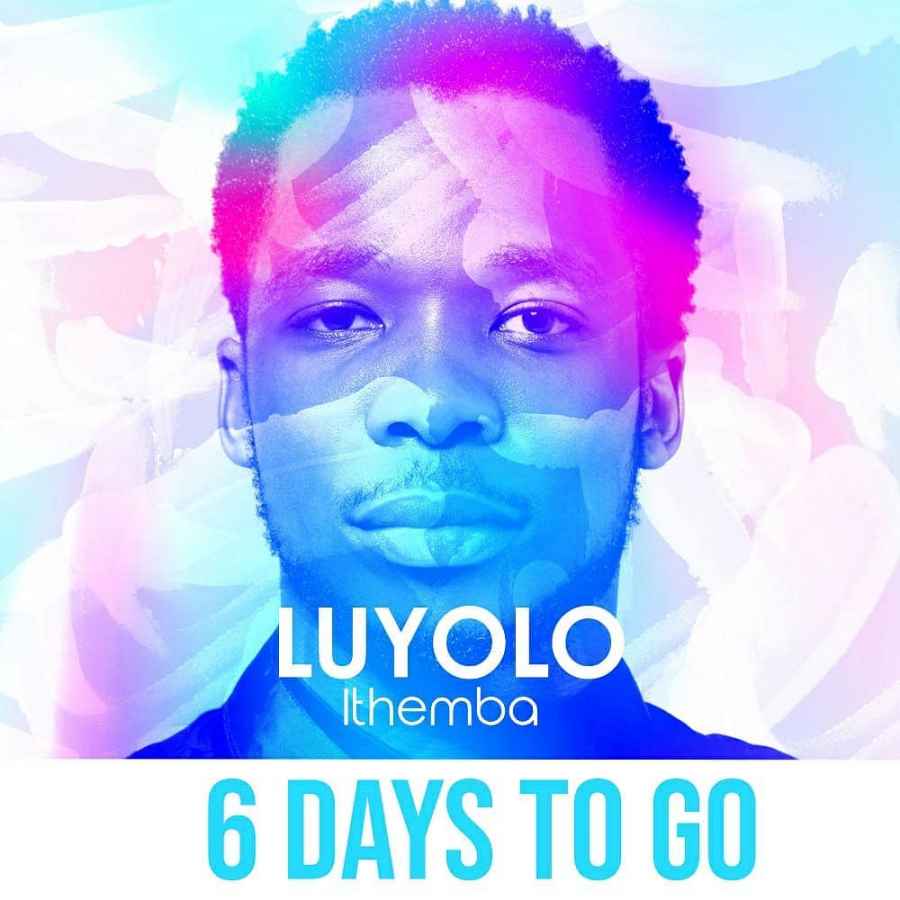 Taking to Instagram on Saturday, November 21, he shared the art and revealed the album release date to be Friday, November 27. It is obvious that a whole lot of people are waiting for this. If the songs sound anything like “My Love For You”, then we are in for a good time.