Condolence messages have been raining for Mzansi singer L’vovo Derrango following the announcement of the death of his mother Ettie. She died on 12, July, according to the songster.

In a lengthy post to Instagram, Lvovo described her as not just a pillar but an advisor and a friend as well. He attributed all he is today to her hard work and all she taught him as a single parent. 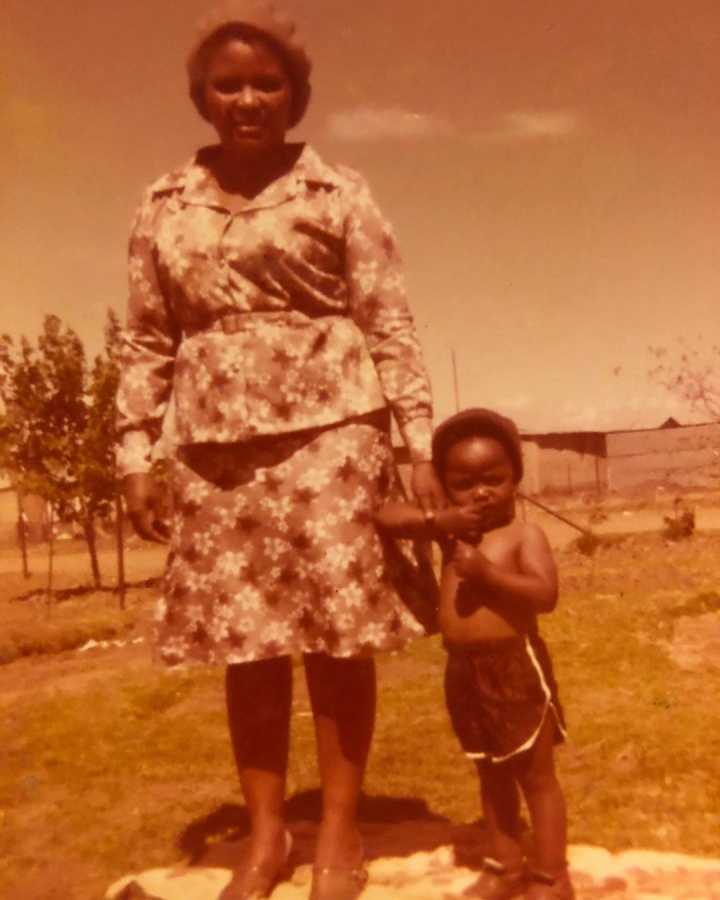 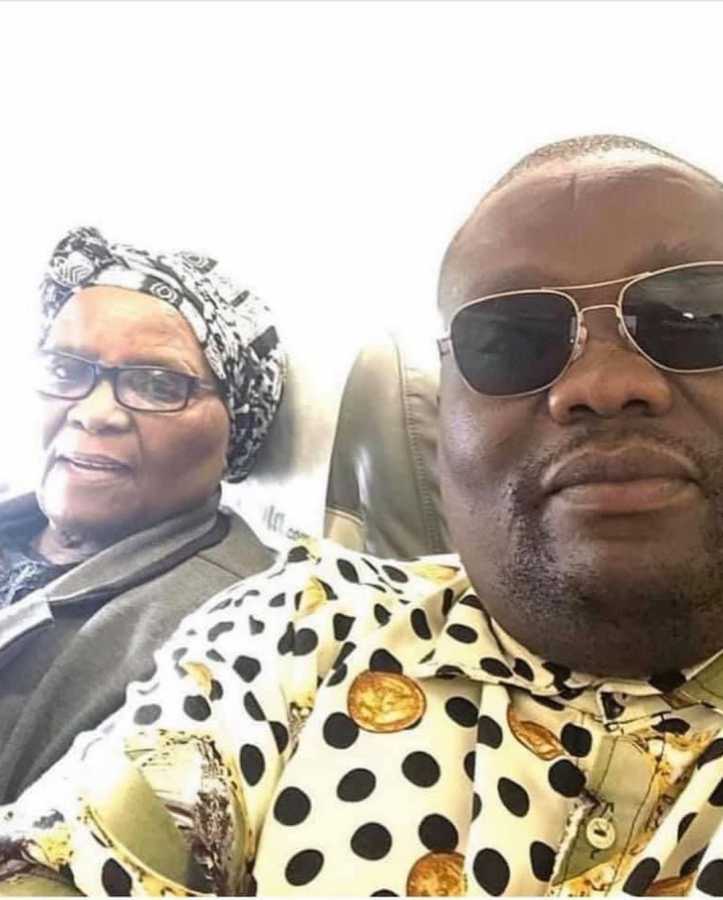 He described his mother as having been there for him, and having never judged him. He said he loves her very much and would choose her over anyone else as his mother. The cause of death has not been revealed, but South Africans are already mourning Mrs Thoto Ettie Ndlovu.

According to a flier released by Lvovo, a memorial service will be held for her on Sunday 18 July at 8am. The venue is Arbor Park, 63 Elm Street, Newcastle, South Africa. 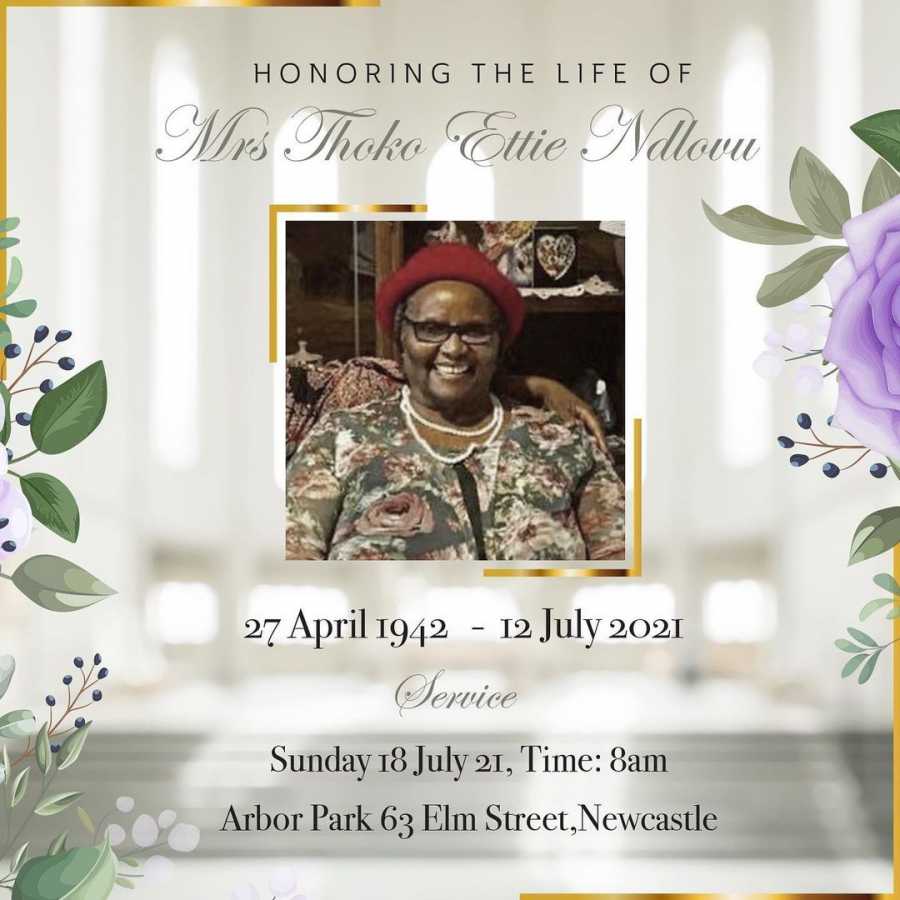 Celebs and other folk alike have rallied around Lvovo in his moment of grief. Rami Chuene wrote that she was sorry about the death. She also sent her love and prayers to the musician and his family.

Got some kind words to share with Lvovo at this unforgiving hour? You’re welcome to drop them in the comment section below.

Tags
Ettie Ndlovu Lvovo
John Israel A Send an email 16 July 2021
Back to top button
Close
We use cookies on our website to give you the most relevant experience by remembering your preferences and repeat visits. By clicking “Accept All”, you consent to the use of ALL the cookies. However, you may visit "Cookie Settings" to provide a controlled consent.
Cookie SettingsAccept All
Manage Privacy