In the famous Nigerian slang, “we cannot come and kill ourselves and die”. Tekno is all about enjoying his life, and he doesn’t want hassles from anyone. In his own words “allow me to enjoy myself”.

That’s virtual everyone’s mood right now as Mafikizolo has been announced as contributors to the new remix of the song. The popular duo has been putting in good work for sometime now. We still can’t get over the impact of their hit song “Ngeke Balunge” which has gained praise from everyone. 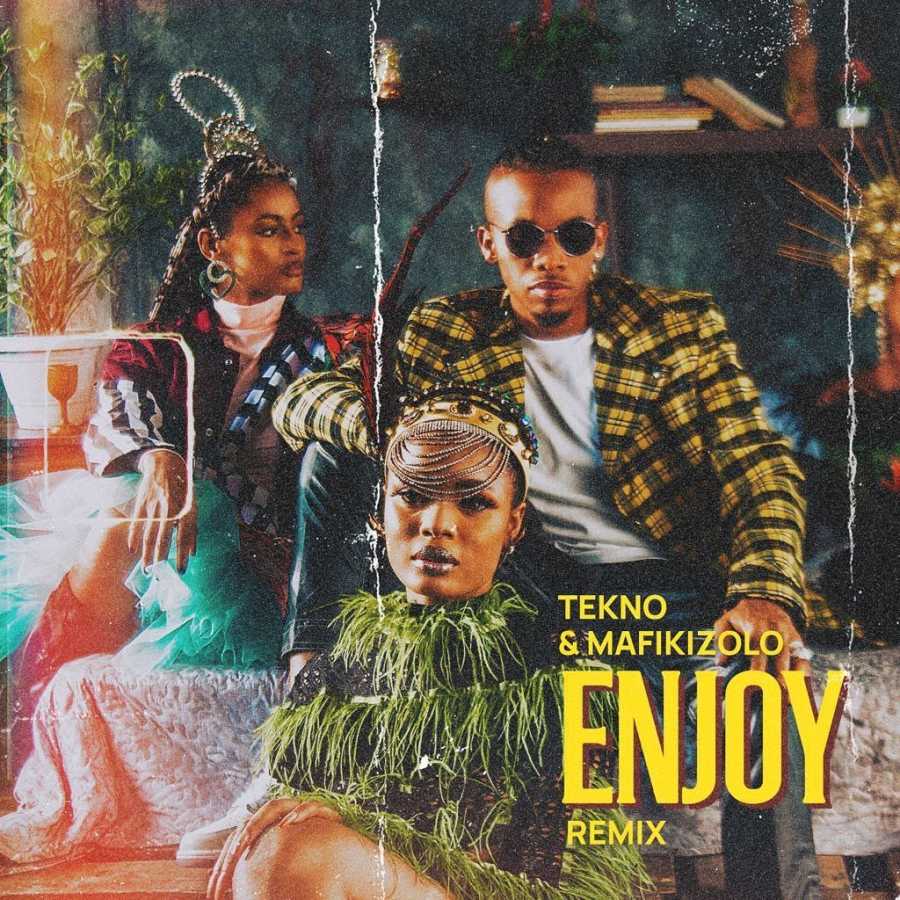 Together with Tekno, Mafikizolo will be joining the remix of the hit Afro pop track. We have no doubt that they would do great work on it. The original song is also featured on his debut studio album “Old Romance” which was released months back.

Tags
Afro pop Mafikizolo Tekno
John Jabulani Send an email 5 May 2021
Back to top button
Close
We use cookies on our website to give you the most relevant experience by remembering your preferences and repeat visits. By clicking “Accept All”, you consent to the use of ALL the cookies. However, you may visit "Cookie Settings" to provide a controlled consent.
Cookie SettingsAccept All
Manage Privacy