Schools recently resumed after the new year breaks and there have since been heated debates about the kind of hair some schoolgirls made back to school.

Since the debate started, there have been a number of top names weighing in to let their opinions on the topic heard and well, Mzansi’s duo DJs just joined the debate.

Major League DJs have decided to be part of the conversation on what kind of hair is appropriate for schools. Should you cut your hair or should you make do with braids?

A good example is a girl that resumed back to school with braids that touched her knees. While that may not exactly be a bad thing in itself, many question the correctness of that considering the fact that the girl in question is still in high school.

Major League DJ‘s opinion of the debate was that the girl had to go back home and change the hair as it wasn’t appropriate for school.

She must go home and change that hair.. way to long. Secondly change her skirt. This is school. Let’s not forget that.

The conversation is far from over of course but it’ll be interesting to see how it all ends and if there will be a statement from the Ministry of education. 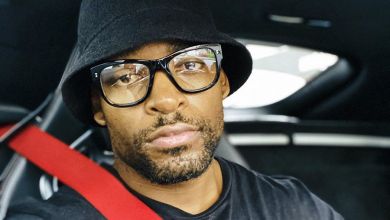 Prince Kaybee Shuns The Trend, Advocates For Fight Against Racism 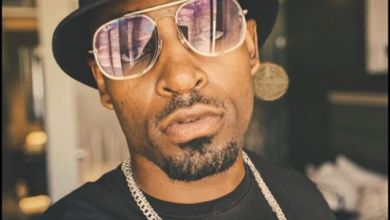 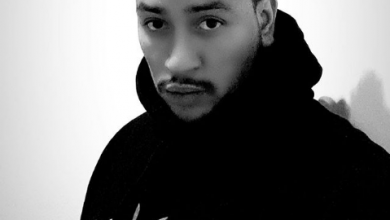 AKA Says SA Hip Hop Is Alive Because He’s Around 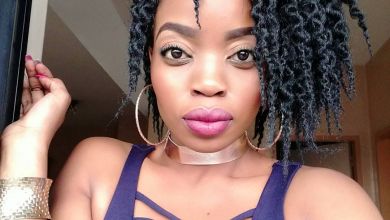