Mzansi singer Makhadzi has been crowned winner of the African Muzik Magazine Awards (AFRIMA) in the Best Artist, Team, or Gathering in the African Electro category.

The award ceremony was held in Lagos, and the “Ghanama” hitmaker was there to perform. In a post to Instagram soon after she was declared winner, she had noted that she came to perform, not knowing God had something big in store for her.

She joked that if she knew she would be so honoured, she would have flown back to South Africa to wear another beautiful dress. It was her first international award, so it meant a lot to her and her core fans. 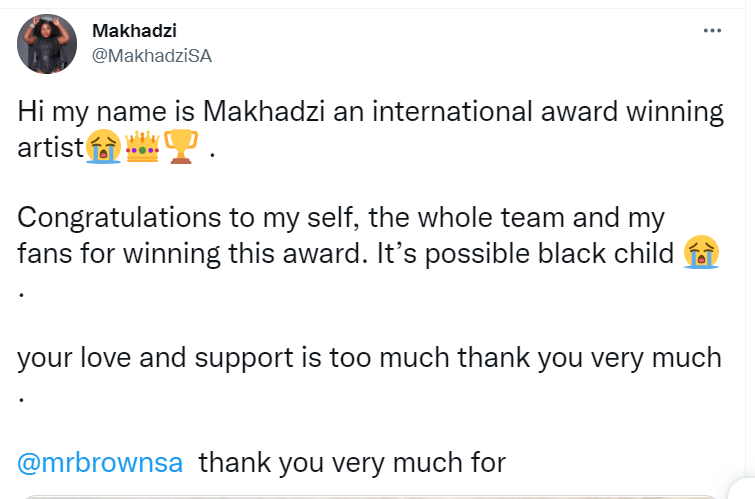 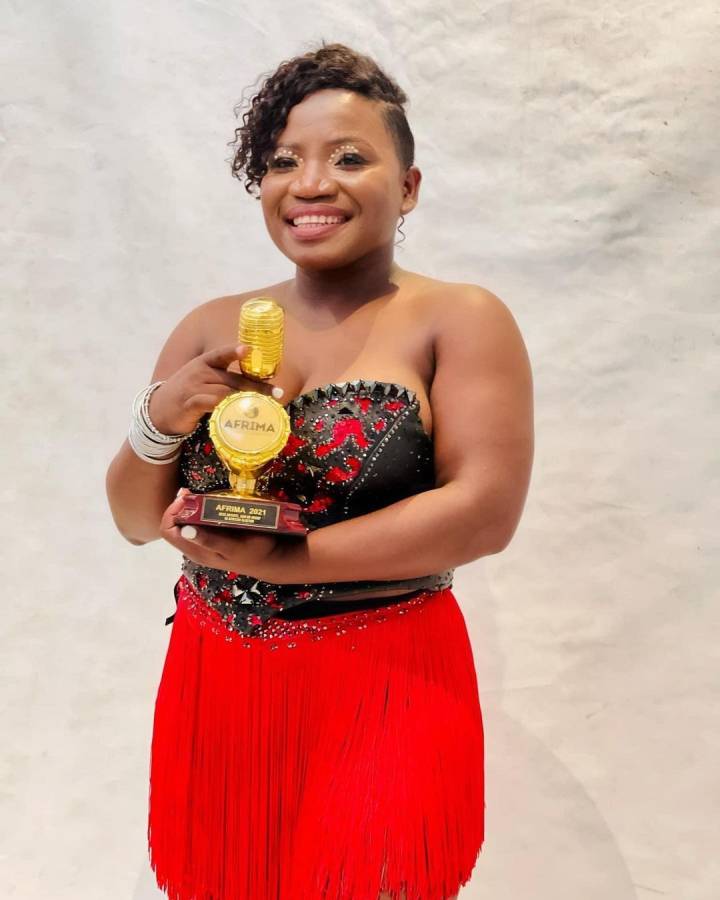 Also, some of her fans have called her AFRIMA triumph compensation for her snubbing by the South African Music Awards (SAMAs). 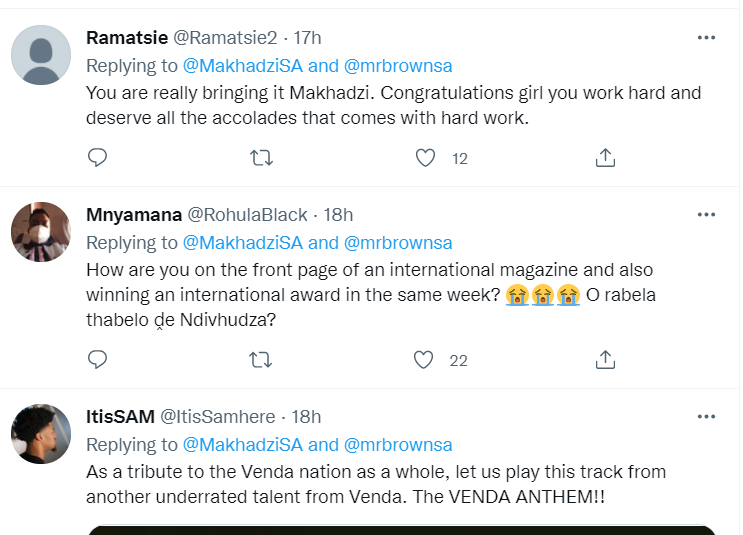 All the same, it’s been a season of good news for the songsters who recently launched an album dubbed “African Queen.” She’s still out there queening. She was crowned Musician of the Year at the Feather Awards about a week ago.

She’d also had appeared on the cover of the United Kingdom publication Classique Magazine. From the look of things, the wins will continue for the songstress—some solidarity.

Tags
Makhadzi
John Israel A Send an email 23 November 2021
Back to top button
Close
We use cookies on our website to give you the most relevant experience by remembering your preferences and repeat visits. By clicking “Accept All”, you consent to the use of ALL the cookies. However, you may visit "Cookie Settings" to provide a controlled consent.
Cookie SettingsAccept All
Manage Privacy