Her break up with “Jerusakema” crooner Master KG reverberated across Mzansi because Master KG announced at a time Makhadzi was trending over her superlative performance on Lockdown House party. Following the break up, Makhadzi had stated her focus was on her music and on entertaining her fans.

Well, she has maintained her focus and has apparently completed her album. But when she announced the imminent release of the project, she made a date error that threw fans in the arms of laughter. 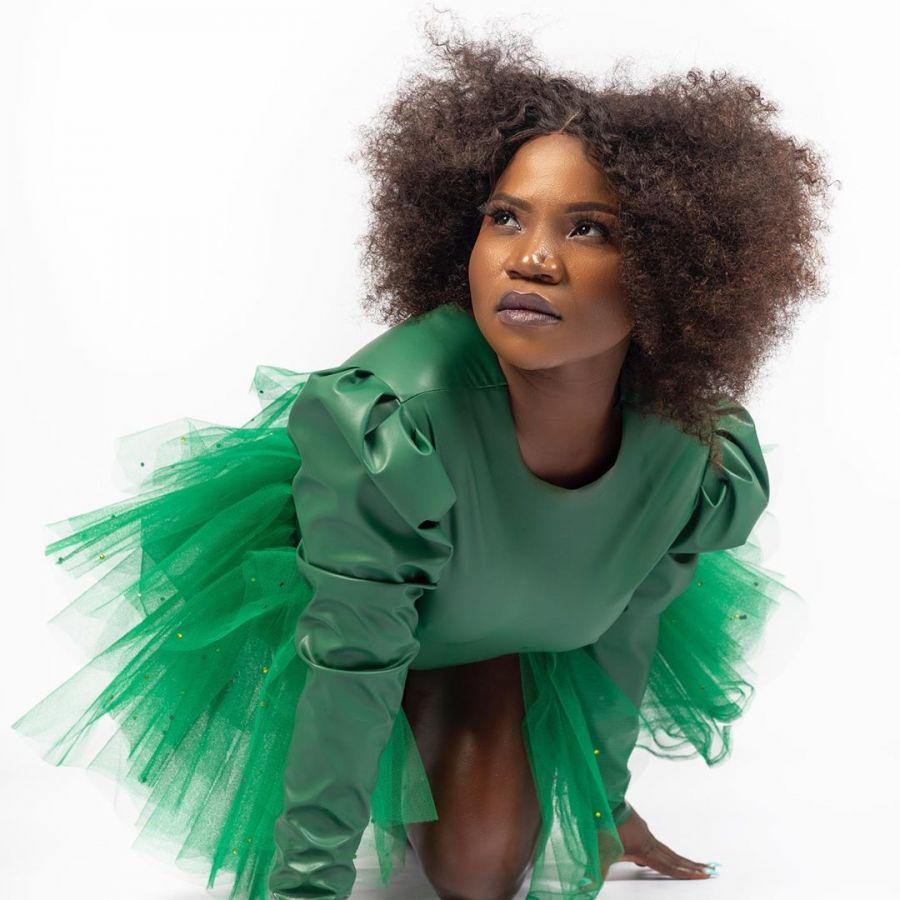 In her tweet on 29 September 2020, she apologized for delaying her fans, and stated that she would drop the project on 9 September. Of course that day has long passed. What the songstress actually meant was 9 October. You can check out the tweet below. 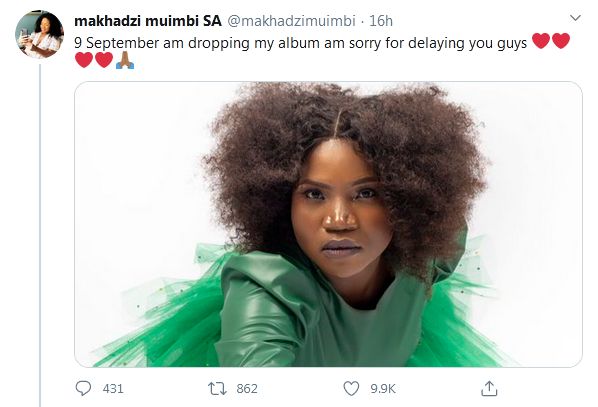 Fans say her slip and laughed out loud. Others expressed confusion at the date. You can check out the reactions of some fans in the screenshots below. 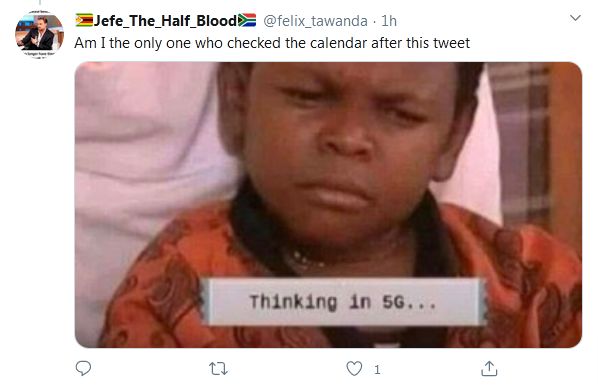 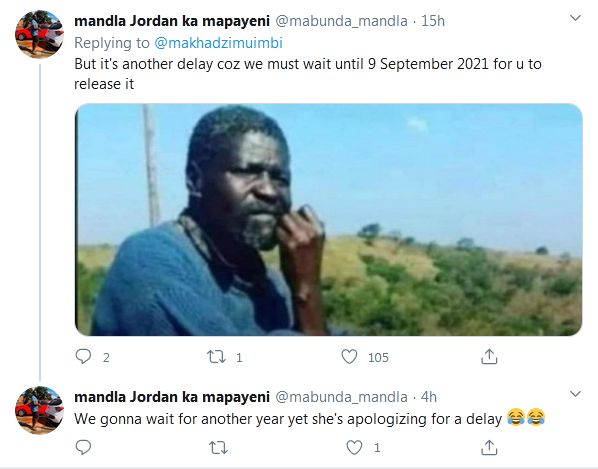 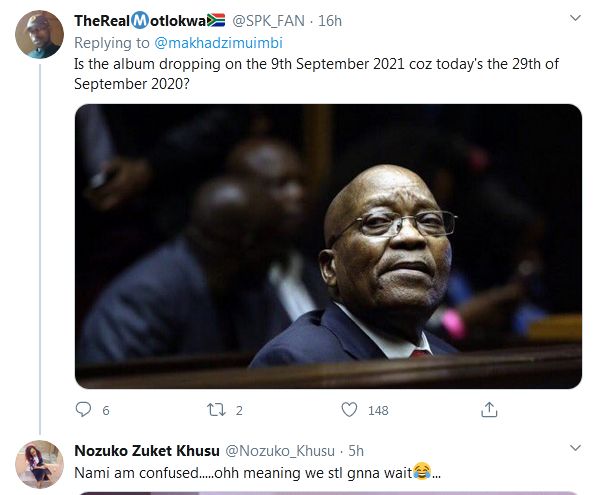 The real date for the release of Makhadzi’s album, it bears repeating is 9 October. We’re going to share that body of work with you on release. You may want to subscribe to our newsfeed and follow our social media channels so you don’t miss out. Stay tuned for updates.

Tags
Makhadzi
John Israel A Send an email 30 September 2020
Back to top button
Close
We use cookies on our website to give you the most relevant experience by remembering your preferences and repeat visits. By clicking “Accept All”, you consent to the use of ALL the cookies. However, you may visit "Cookie Settings" to provide a controlled consent.
Cookie SettingsAccept All
Manage Privacy