Life must go on, sang a famous poet once upon a time. That’s the reality of popular Venda singer Makhazi, following her breakup with Master KG of the “Jerusalema” fame.

Fans had suspected Mazhadzi had a new man all along, but it wasn’t until recently that images of the man started flying around town. The images currently circulating of the couple indicates that the “Murahu” hitmaker is in a beautiful place and happy to be.

Just recently, the two had a romantic picnic and images of the excursion surfaced online. Fans who saw the pictures were chuffed and commented on how in love the two appear. For Makhadzi, the pains of the breakup with Master KG appears to be over. You can check out snaps from the pair’s romantic picnic below. 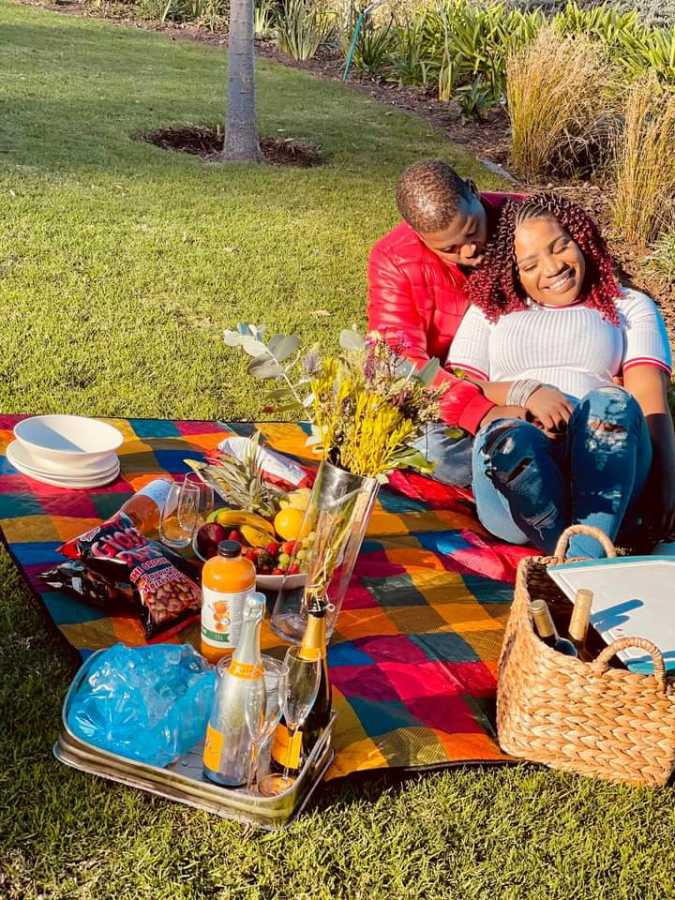 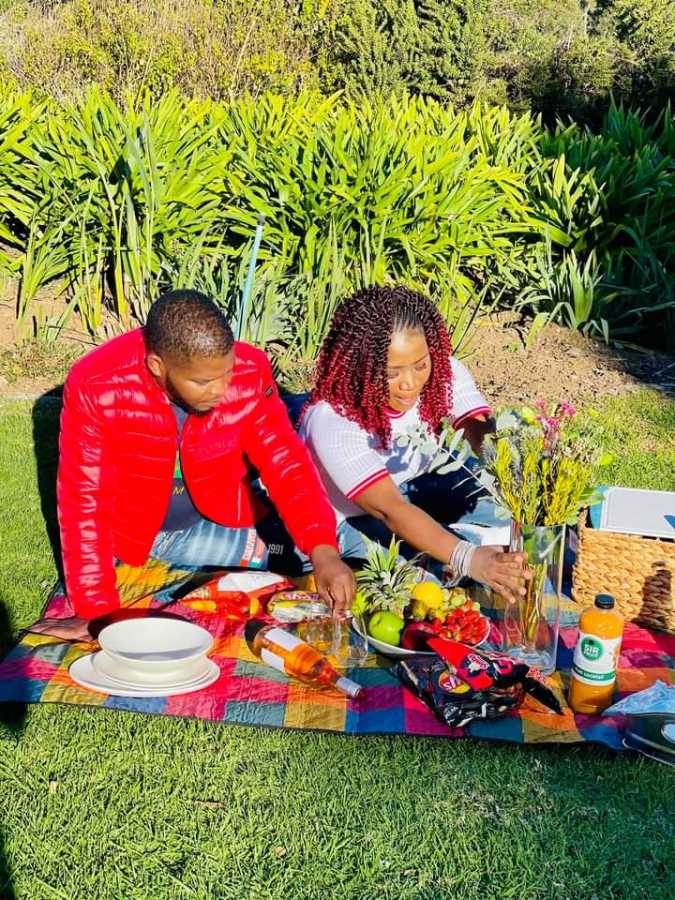 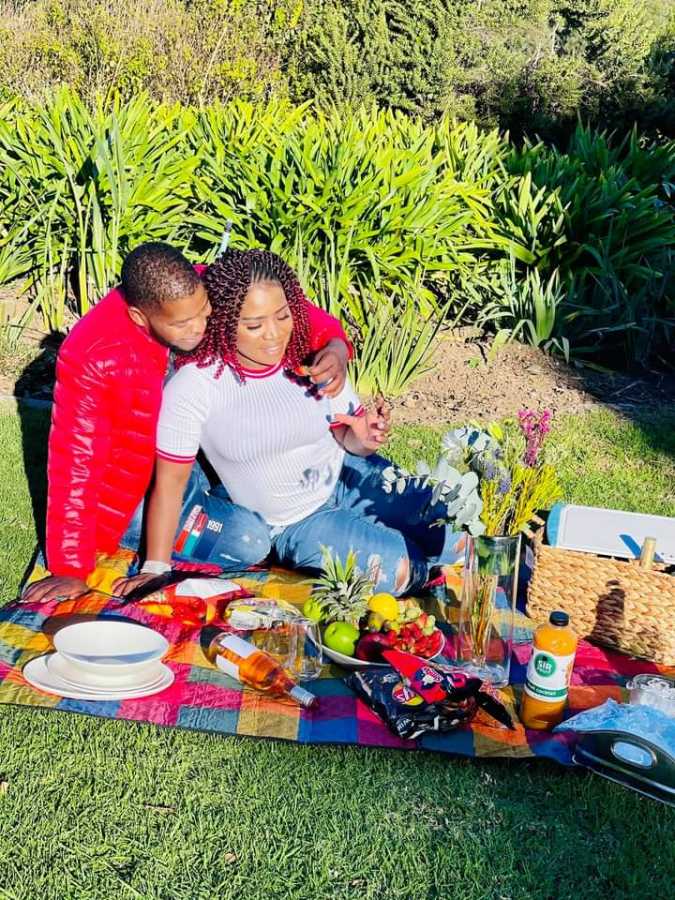 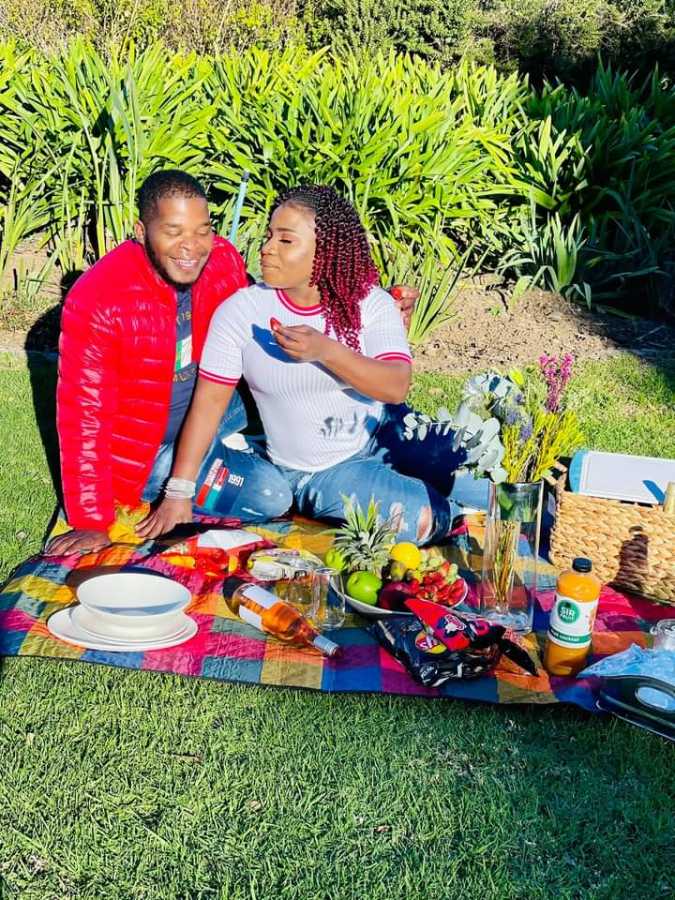 Makhadzi is one of South Africa’s most engaging entertainers. An old video of her dancing with a fan recently surfaced online, with some social media users accusing her of abusing the fan, and others rising to her defence.

Tags
Makhadzi Zwivhuya Nelwamondo
John Israel A10 June 2021
Back to top button
Close
We use cookies on our website to give you the most relevant experience by remembering your preferences and repeat visits. By clicking “Accept All”, you consent to the use of ALL the cookies. However, you may visit "Cookie Settings" to provide a controlled consent.
Cookie SettingsAccept All
Manage Privacy