Peeps often comment about Makhadzi’s looks, noting that she lacks European features, unlike other lady musos in the Rainbow Nation. But the “Ghanama” singer would always say that she’s the prettiest lady in the world.

And she’s done it again.

In a recent tweet, the songstress had shared a new picture and noted looking classy is a choice money can buy. And while she can easily afford the expenses, it takes way too much time to achieve the classy look she shared. And she can’t cope. Lol.

She might not like the stressful demand on her time to look that classy, but some of her fans who saw her picture commented that the exercise was worth it. You can check out the reactions below.

Makhadzi is one of the most entertaining female musicians in South Africa, and she’s got an impressive social media following to back that up. 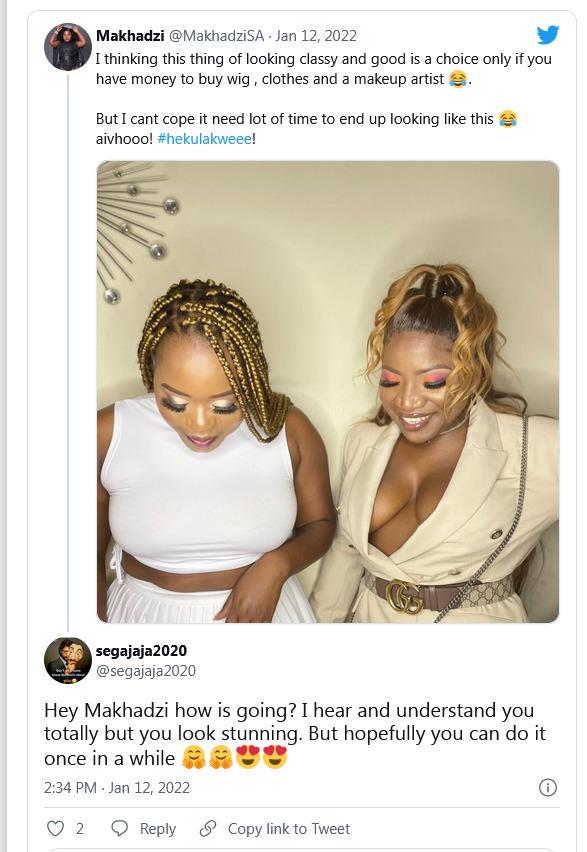 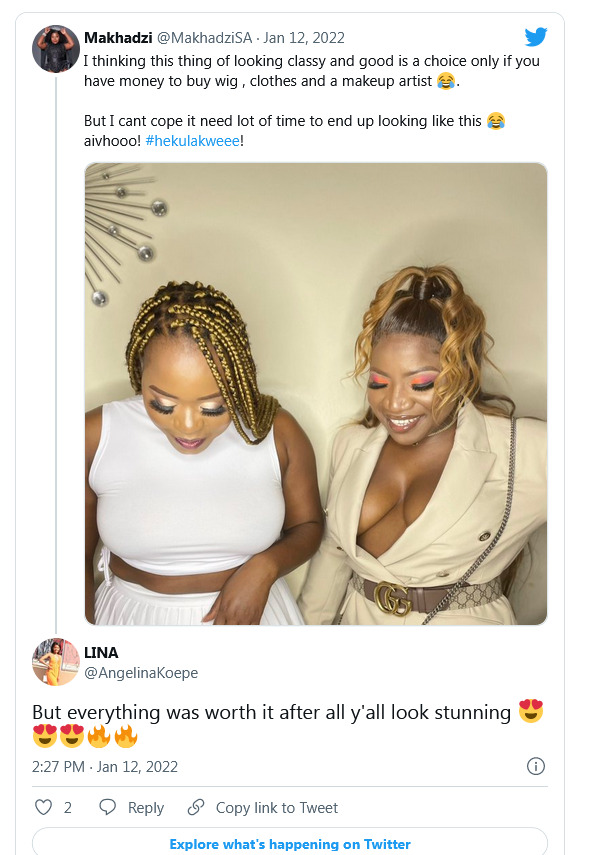 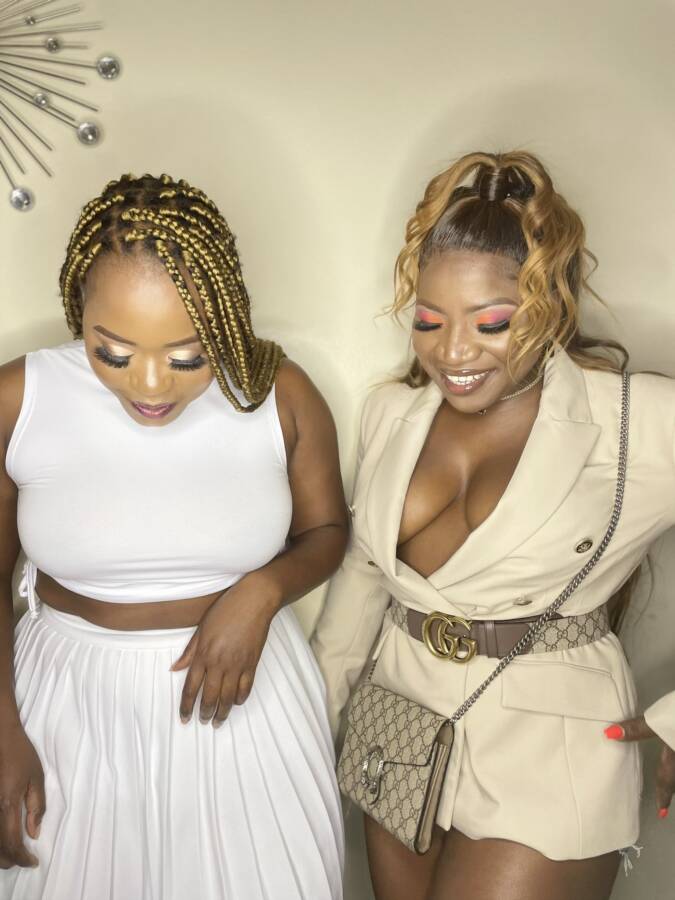 By the way, the songstress recently returned to her ex-boyfriend Master KG, after briefly dating the businessman Lwams. Some of her fans have not been impressed with the return to Master KG, however. They think he’s xp[loting her, a claim the “Jerusalema” hitmaker loudly denies.

Well, for now, as far are saying, Makhadzi looks pretty and should revel in that knowledge.

Tags
Makhadzi
John Israel A Send an email 13 January 2022
Back to top button
Close
We use cookies on our website to give you the most relevant experience by remembering your preferences and repeat visits. By clicking “Accept All”, you consent to the use of ALL the cookies. However, you may visit "Cookie Settings" to provide a controlled consent.
Cookie SettingsAccept All
Manage Privacy