With three episodes of The Braai Show already recorded, excitement is building over the fourth episode of the soaraway show.

According to Mzansi Fosho, the fourth episode will feature “Kokovha” muso Makhadzi.

The Braai Show is currently in its second season and is being hosted by Family Tree boss Cassper Nyovest. The first season of the show had been hosted by AKA.

The second season had been greeted with controversy, as AKA filed an interdict to stop the show, insisting he owns 50 percent stake in the show and wasn’t consulted when his rival Cassper Nyovest was pickled as host of the second season.

Cake Media, the producers of the show, had dismissed his ownership claims. AKA had eventually withdrawn the interdict, allowing the show to go on. He’d insisted, though, that the legal battle is not over. 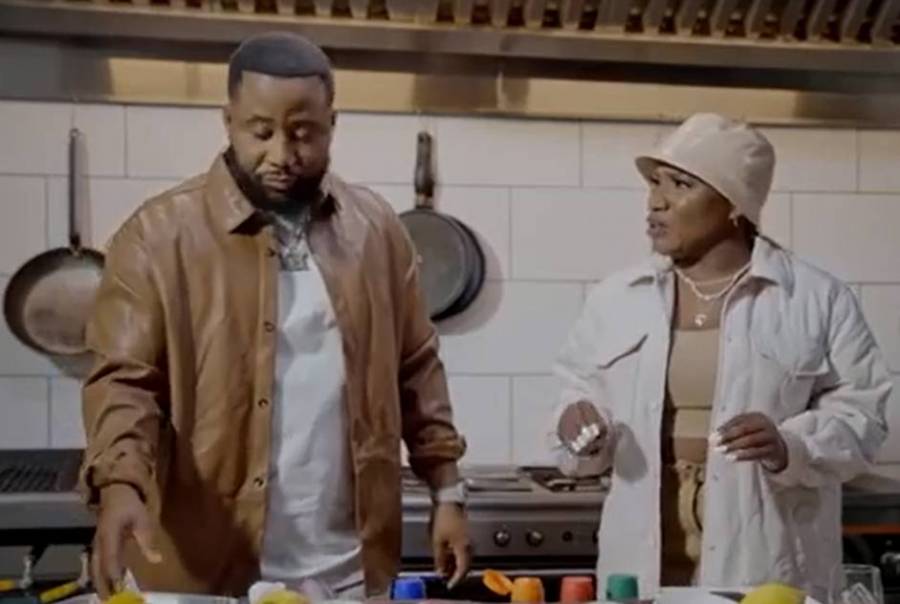 The choice of Makhadzi as a guest for the fourth episode of The Braai Show with Cassper Nyovest is not something Mzansi has faulted. Makhadzi is one of the most accomplished musicians out there. At only 24, she has built a house for her grandmother, her mother, her father, and another for herself.

It remains to be seen what direction the Makhadzi interview will take.

Tags
Cassper Nyovest Makhadzi
John Israel A Send an email 28 September 2021
Back to top button
Close
We use cookies on our website to give you the most relevant experience by remembering your preferences and repeat visits. By clicking “Accept All”, you consent to the use of ALL the cookies. However, you may visit "Cookie Settings" to provide a controlled consent.
Cookie SettingsAccept All
Manage Privacy