The popular musician has accomplished a great feat on the most popular video streaming platform worldwide, YouTube. The talented singer’s hit song titled ‘Riya Venda’ has garnered over 5 million views on YouTube.

Makhadzi’s jamming hit, ‘Riya Venda’ which features DJ Tira, is widely-acclaimed by music lovers in Mzansi. The popular song was released last year in November. This means that Makhazdi made such incredible accomplishments within the space of four months! Another fascinating thing about her new accomplishment is that it is her first video ever.

We celebrate with her as she achieved such a great feat.

The Limpopo-born singer recently performed outstandingly and swept the feet of South Africans at the DStv Mzansi Viewers’ Choice Awards.

Her outstanding performance was hailed by notable artists, such as Cassper Nyovest.

However, the global lockdown due to the coronavirus pandemic has kept everyone indoors. We’re certain that once this phase is over, Makhadzi will wow her fans as she tours and hit the streets with great music.

To encourage people to stay at home during this period, the songstress recorded a lovely message.

Together we can do this. Please stay at home. 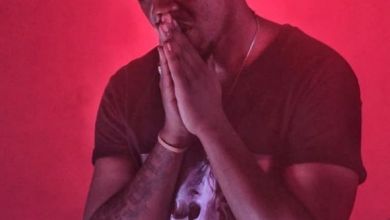 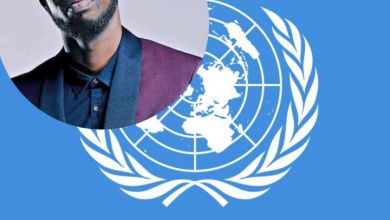 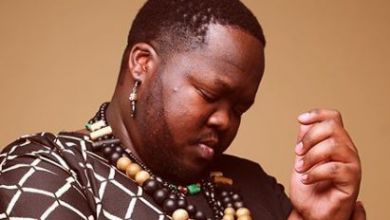 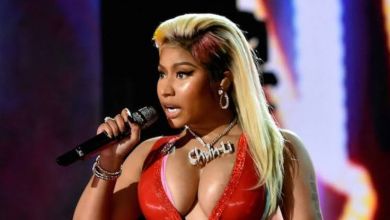