The America novelist Saul Bellow’s words in Humbolt’s Gift,  when the dear disappears, there’s another dear waiting near, has just played out in the life of Venda artiste Makhadzi. The songstress has got a new lover following her split from Master KG of the “Jerusalema” fame.

At the time Master KG made known his split from Makhadzi, some social media users had denounced him, describing the time of the announcement as suspect. Makhadzi was trending at the time following her superlative performance on the Lockdown House Party of DJ Shimza and friends.

Well, Makhadzi has since moved on, enjoying life on her own terms. Now there is apparently a new man in her life, although she is yet to confirm it publicly. She has been spotted seeral times with Zwivhuya Nelwamondo, the chief executive officer of Lwams Africa.

Zwivhuya Nelwamondo is said to have been sponsoring some of Makhadzi’s gigs via his company. You ccan check out some of the pictures that have got fans talking and thinking. 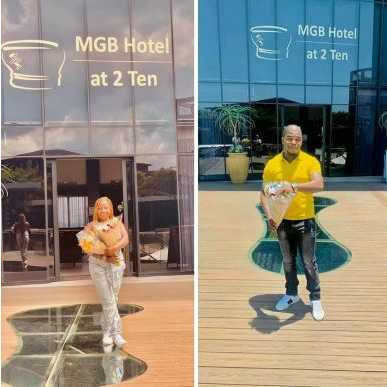 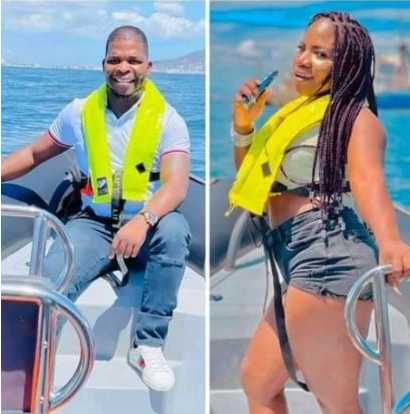 Well, what are your thoughts on Makhadzi getting a new man months afte her split from master KG? You’re welcome to join the conversation by dropping your thoughts in the comment section below.