Every fan of Malachi is set to receive a new gift from the talented Mzansi artist. If you know his music then you know this is definitely going to be on another level. We have all been longing for a new project from the talented muso for a whole now.

He had previously delayed an EP due to the continuous racial and injustice battles happening in the world. The talented R&B and Soul artist is now set to drop his debut album. He calls it “Wicked Romance”, and it is scheduled to be released on July 3rd. 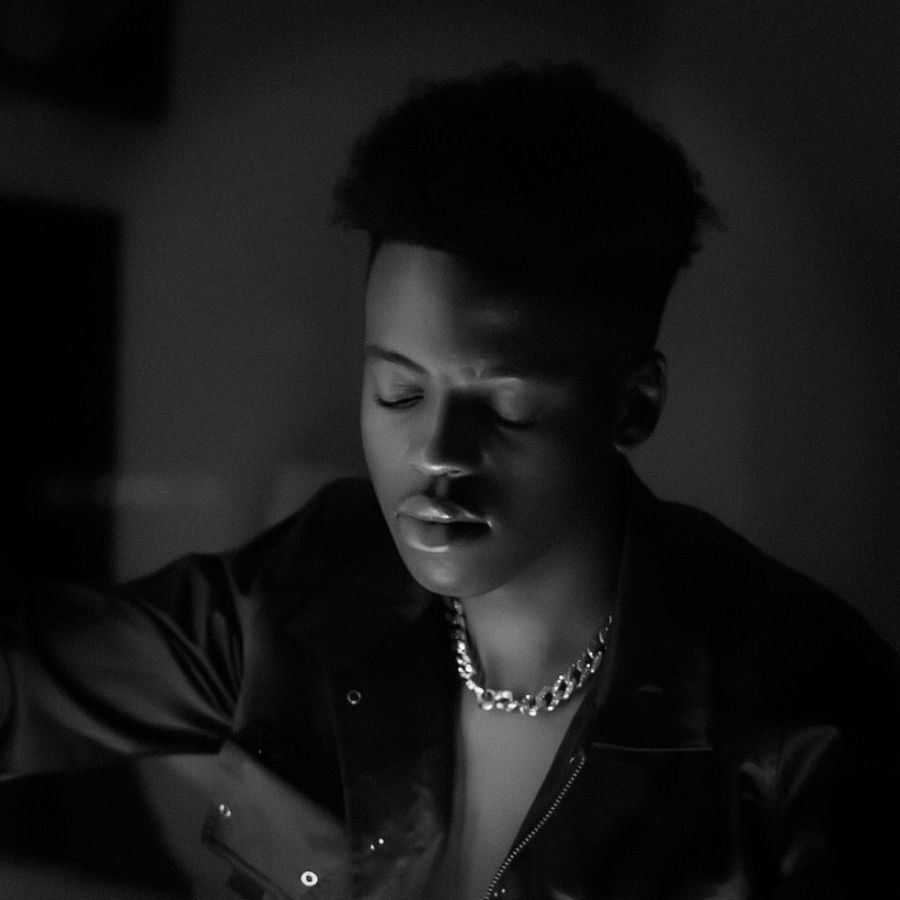 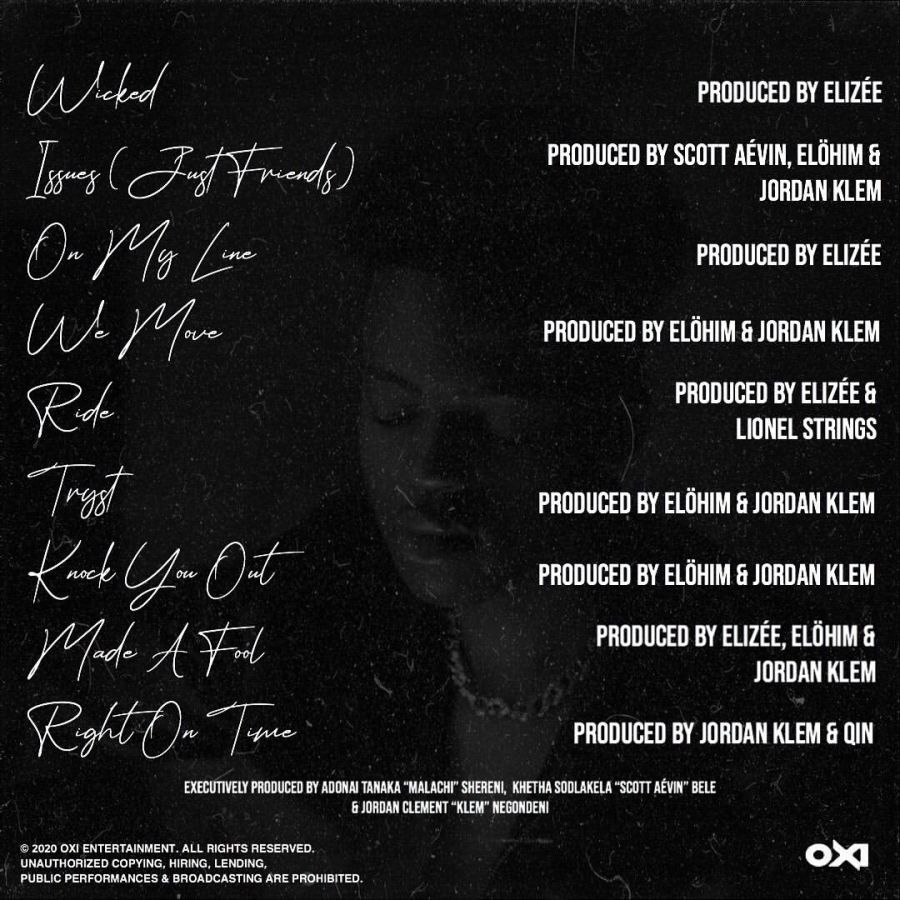 He has shared both the album’s cover art and its official tracklist. It houses a total 9 songs and no known features. There’s also production from Elizée. He has also released the first single off the project which is titled “We Move”. To get the album first when it drops, follow this pre-order link. 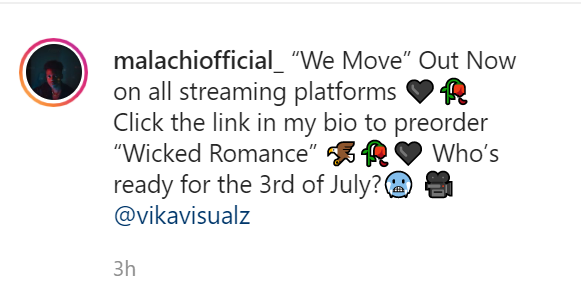 Checkout his latest release titled “We Move” below:

Tags
Malachi
John Jabulani Send an email 19 June 2020
Back to top button
Close
We use cookies on our website to give you the most relevant experience by remembering your preferences and repeat visits. By clicking “Accept All”, you consent to the use of ALL the cookies. However, you may visit "Cookie Settings" to provide a controlled consent.
Cookie SettingsAccept All
Manage Privacy