Thanksgiving is usually a period to show gratitude, and for wealthy businesswoman Shauwn Mkhize, it’s a period to step out in style and show just how grateful one is to have come this far.

Shauwn Mkhize has been the talk of Mzansi since the event yesterday. Not only did she dress glamorously, as usual, but she also stunned many by the way she came.

Roll Royces, Bentleys, Mercedes and Aston Martins are among the businesswoman’s favourite toys. But she ditched them all for a splendidly decorated camel. Yeah, she came in a camel surrounded by armed guards — like true (and ancient) royalty. 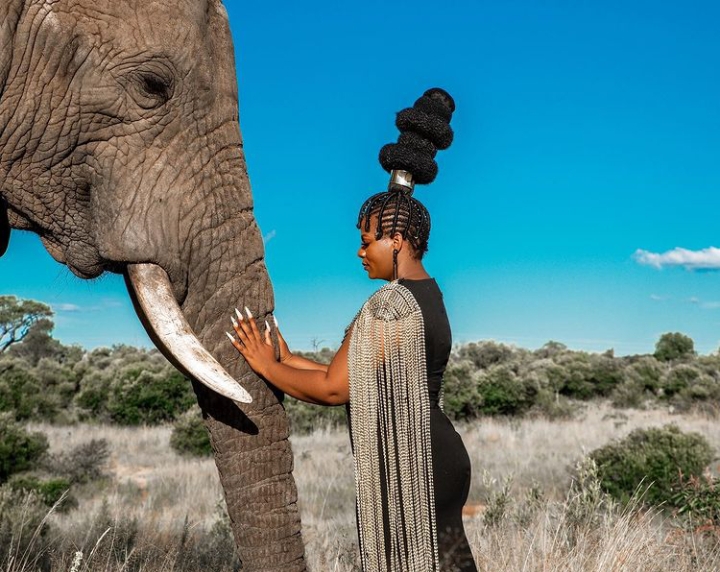 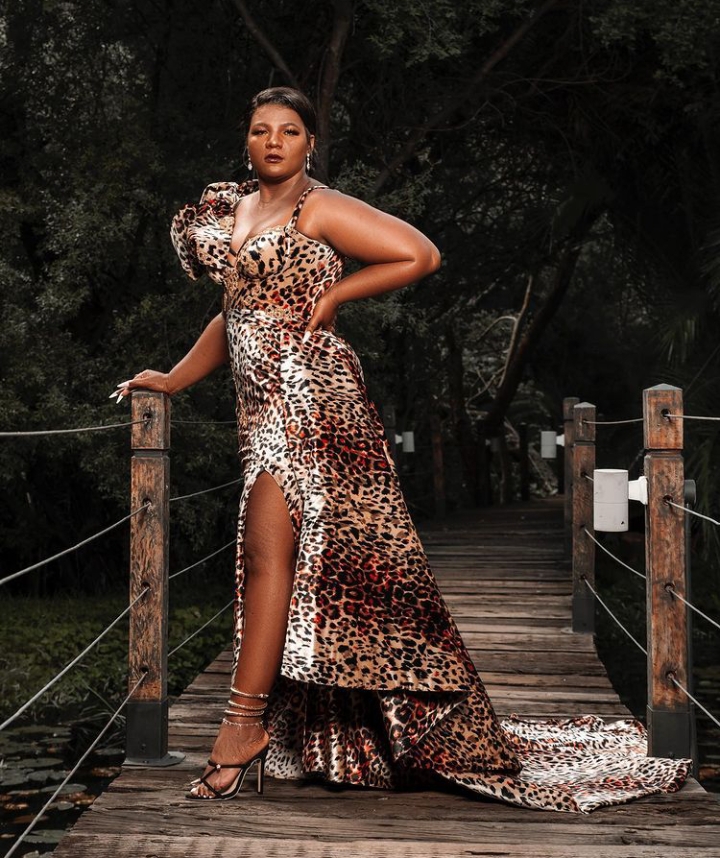 Those who saw her could not but comment on how grand her e trance was. The businesswoman is a style icon many look up to, and she didn’t disappoint in her Thanksgiving outing.

It’s like a double celebration for her in the sense that she’s also celebrating her club Royal AM making it to the semi-finals of the South African league. In a post on Instagram, she had commended her “boys” for a job well done. Their performance is a reason to be proud.

By the way, the businesswoman recently bagged an honorary PhD and now prefixes “Dr” to her name

Tags
Shauwn Mkhize
John Israel A Send an email 10 April 2022
Back to top button
Close
We use cookies on our website to give you the most relevant experience by remembering your preferences and repeat visits. By clicking “Accept All”, you consent to the use of ALL the cookies. However, you may visit "Cookie Settings" to provide a controlled consent.
Cookie SettingsAccept All
Manage Privacy