It’s been a longish while, but then Mampintsha finally got to fulfil the dreams of some of his fans — he revealed the face of his first and only son, Sponge Wodumo.

In a move that excited many of his fans, the songster shared a picture of Sponge on his verified Instagram page. He’d also shared the same photo on the kid’s page on the same platform.

A look at the kid and one sees that he bears a striking resemblance to his mother. He looked handsome, sitting on a chair while the camera person clicked away. 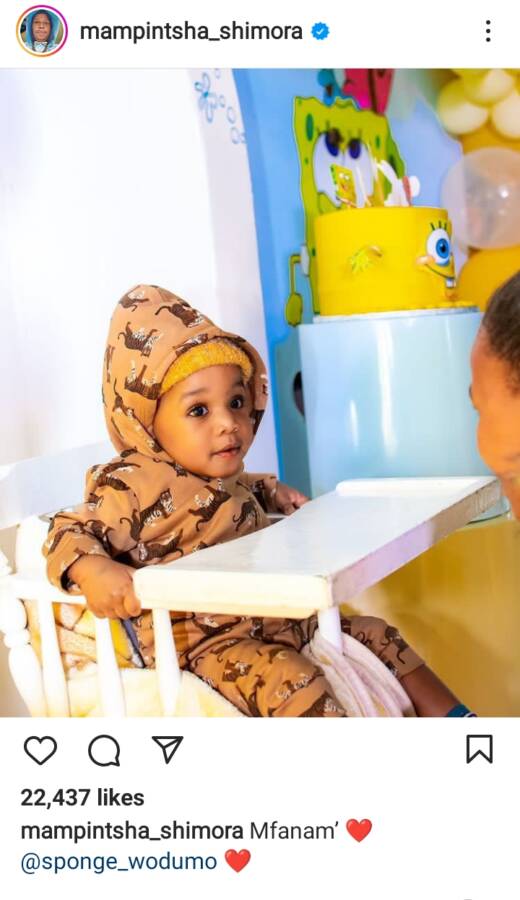 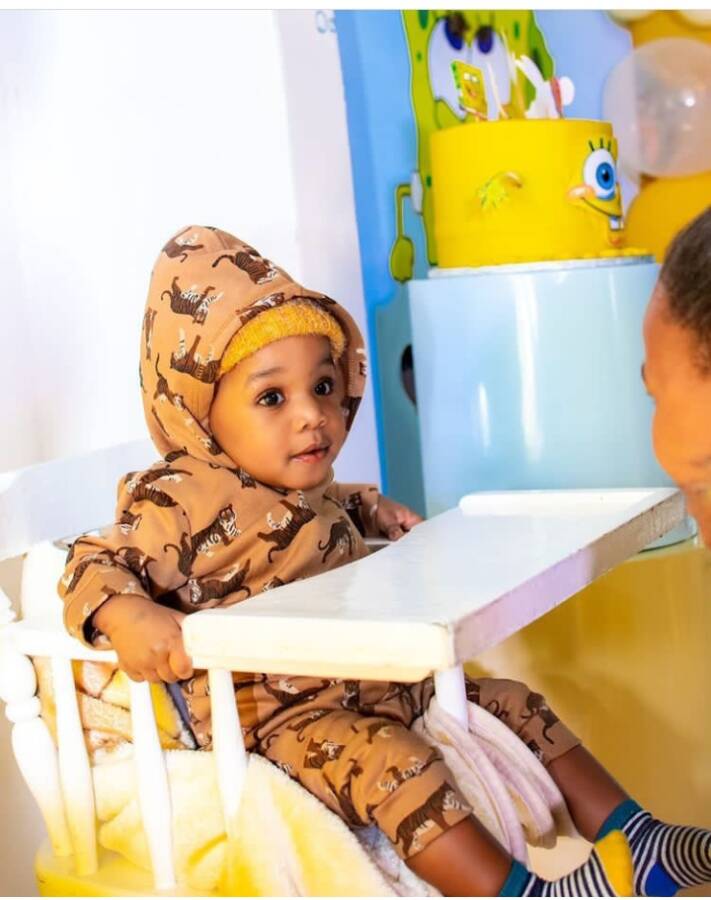 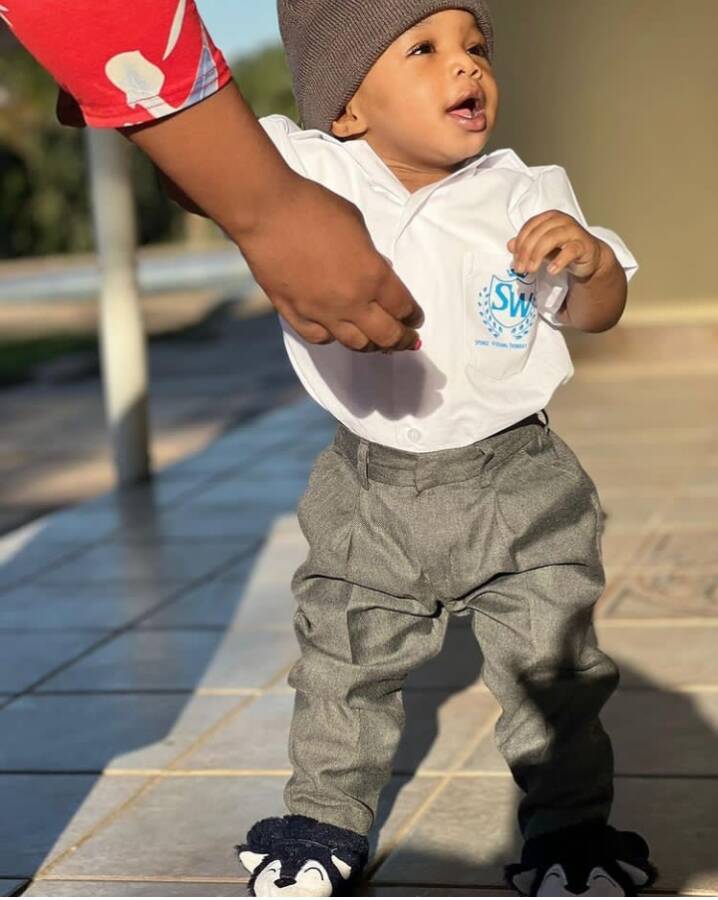 Sponge doesn’t really appear like a name one would give a kid. But Sponge Wodumo is a child of circumstance. When Babes Wodumo was pregnant with him, her mother in law had scoffed at her pregnancy, stating that she wasn’t pregnant but was using a sponge to give ideas of a pregnancy.

Well, she gave birth to the kid and named him Sponge. It’s unclear whether the decision was made to spite her mother-in-law.

Tags
Mampintsha Sponge Wodumo
John Israel A Send an email 14 September 2022
Back to top button
Close
We use cookies on our website to give you the most relevant experience by remembering your preferences and repeat visits. By clicking “Accept All”, you consent to the use of ALL the cookies. However, you may visit "Cookie Settings" to provide a controlled consent.
Cookie SettingsAccept All
Manage Privacy