Popular Mzansi rapper, Manu Worldstar isnt letting anything stop him from blessing fans with his debut album this year. In fact, he seems to have thought everything out, and the album may be dropping sooner than we think.

He recently took to social media to reveal that the album “Molimo” will be made available for pre-order next week Friday, alongside the release a brand new single “Choko”.

The talented emcee revealed that for two years, he’s been working hard to find the best way to relay the “deepest thoughts and desires of his spirit” through the album.

Thankfully, he figured it out. Two years back, Manu dropped his breakout single “Nalingi” which has become his most streamed one ever. The upcoming EP is set to be the followup to his EP “Young African Story”. The album will featured various names including Sjava, Rowlene, Royge and more. 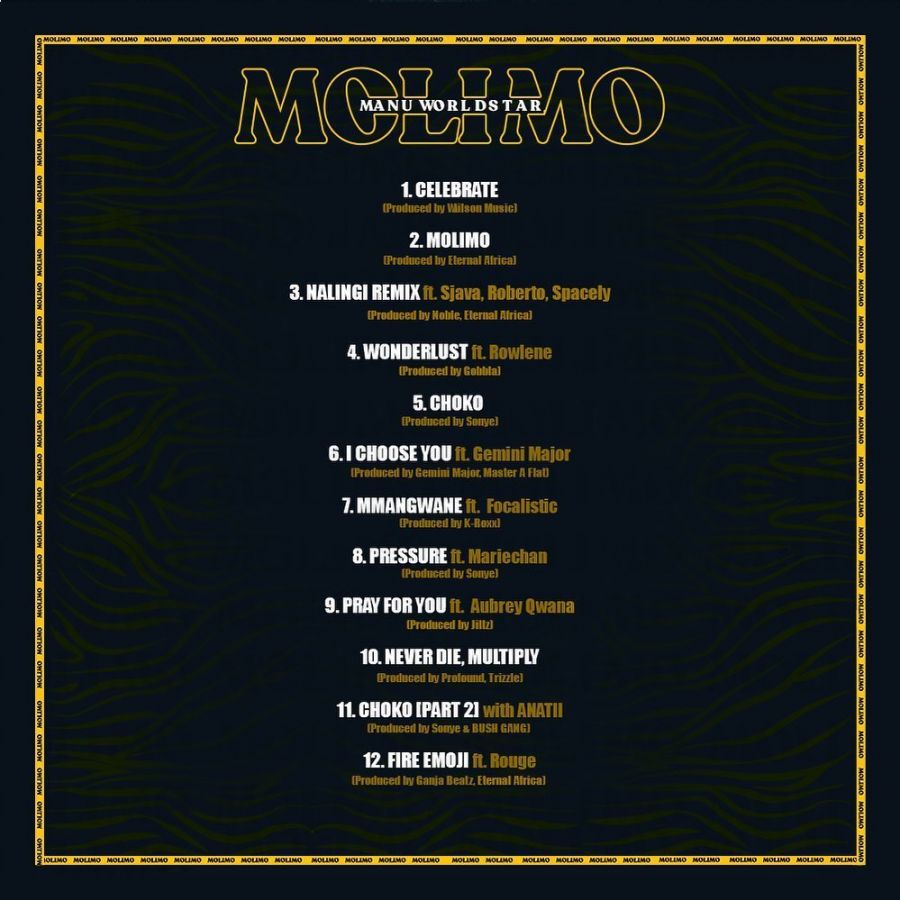 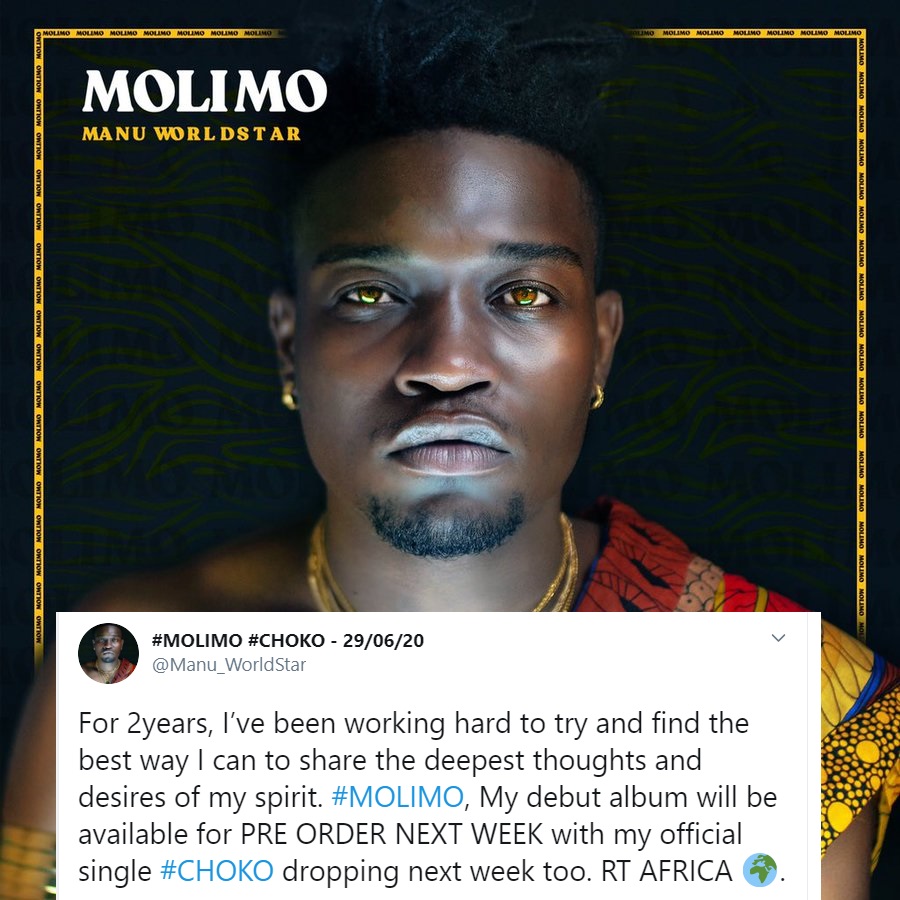 Tags
Manu Worldstar
John Jabulani Send an email 18 June 2020
Back to top button
Close
We use cookies on our website to give you the most relevant experience by remembering your preferences and repeat visits. By clicking “Accept All”, you consent to the use of ALL the cookies. However, you may visit "Cookie Settings" to provide a controlled consent.
Cookie SettingsAccept All
Manage Privacy