The guest list for the visual isn’t so rich. But then those who made the cut pulled off a fine show. The video is pretty decent – well thought out and well short, too, without jarring breaks.

A day before the video’s official release, Mas Musiq had apprised fans of the video’s imminence with shots of the scene, including one showing his compatriot napping on autumn fields. 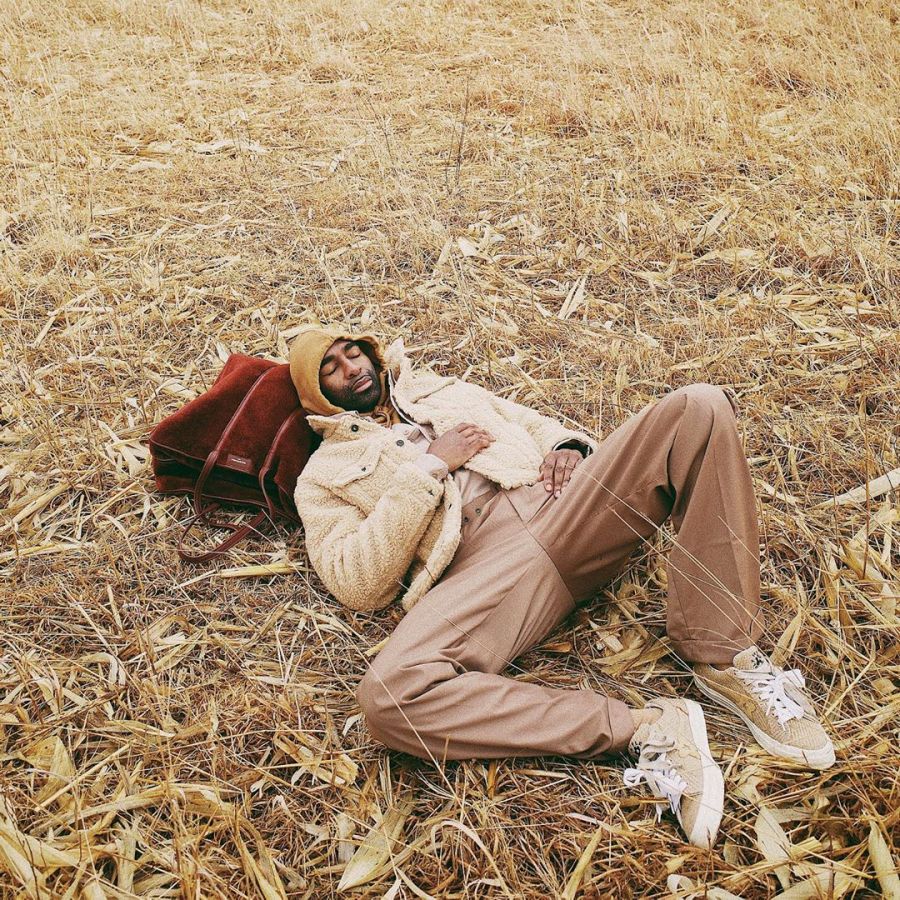 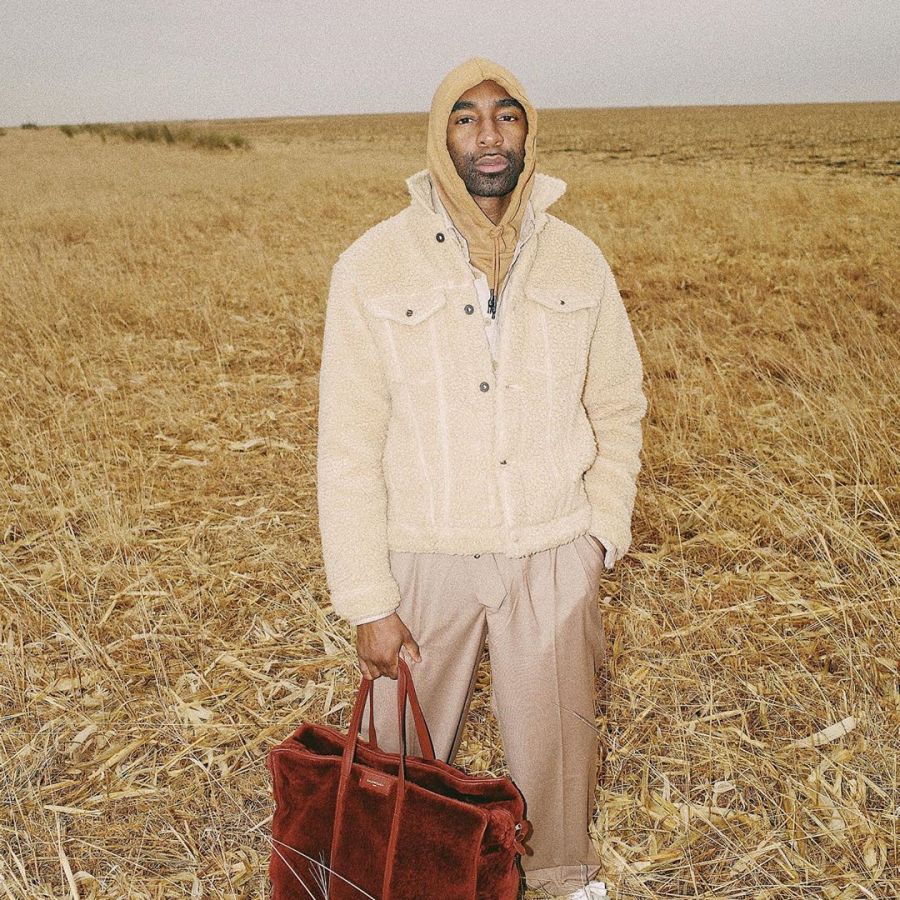 He noted with a smirk that his compatriot was caught dancing. Riky Rick popped in the comments with a laconic “let’s operate” and a couple of fire emojis. You can check it out below. 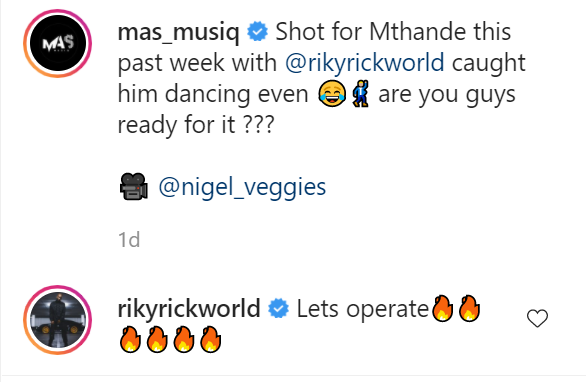 Like his associates DJ Maphorisa and Kabza De Small, Mas Musiq isn’t exactly into videos and his career trajectory shows a poverty of them. He would rather record a song than embrace the complexities of a visual recording.

What do you make of the music video? Something to watch all week. You may want to stream the video below and join the conversation by dropping your thoughts in the comment section.

Tags
Mas Musiq Riky Rick
John Israel A Send an email 7 September 2020
Back to top button
Close
We use cookies on our website to give you the most relevant experience by remembering your preferences and repeat visits. By clicking “Accept All”, you consent to the use of ALL the cookies. However, you may visit "Cookie Settings" to provide a controlled consent.
Cookie SettingsAccept All
Manage Privacy