SA Hip Hop producer, MashBeatz and Thato Saul are set to drop the pre-order for their upcoming collab mixtape this Friday.

When it comes to making good music, some Mzansi hit makers are at the top of the list. It would be hard to not include MashBeatz in a list of the top producers in SA Hip Hop.

The Mzansi star has made a huge name for himself collaborating with A-Reece and several other hit makers in the SA Hip Hop scene. Back in Decemeber 2019, they dropped the acclaimed project, “Fire In The Water”. Now, they’re both doing their own things.

Mash recently teamed up with Thato Saul to create a mixtape that is scheduled to drop soon. He announced via his Instagram page that the pre-order for the mixtape will be made available this Friday, June 25. You might want to be the first to hear it when it drops. 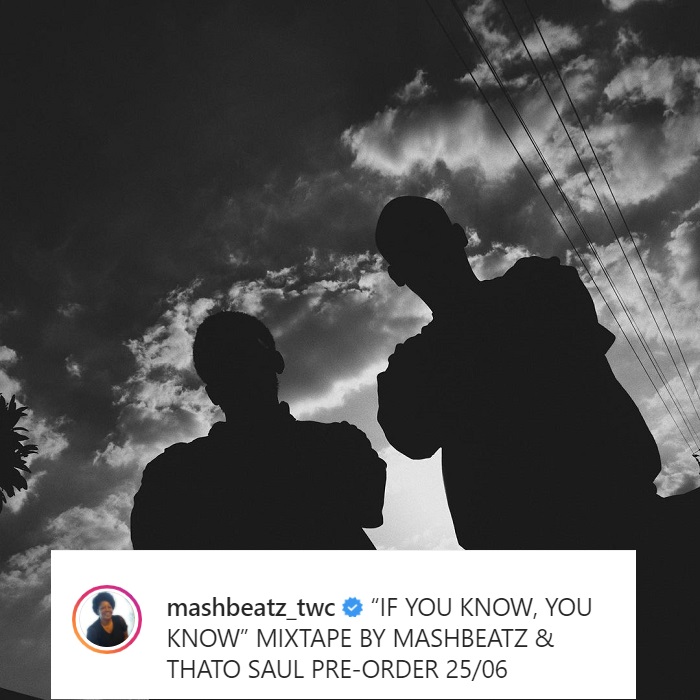