It has often been said that many successful people started from the bottom. This reality apparently played out recently when an old picture of amapiano ace DJ Maphorisa popped online.

DJ Maphorisa is known for his love for designers, especially Gucci. But the songster didn’t start from the world of designers. He acquired the taste when he stepped into serious money, a recent photo of him indicates.

The picture showed the songster, towering as usual, in simple clothes, unlike the trendy designer wears for which he is currently famous. A Twitter user, who goes by the handle @mara_mizar, shared the old picture of the DJ Maphorisa, wondering if the piano king still blocks those who share that unflattering picture of him.

We can’t confirm if DJ Maphorisa has been blocking those sharing that picture of him. But then some fans commended the transformation that has taken place in the years since the picture was taken. You can check out the picture below. 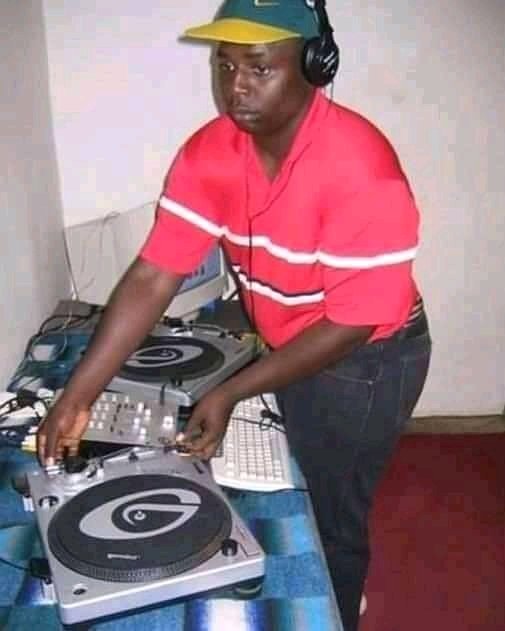 By the way, DJ Maphorisa has nade it clear he is unimpressed with the recently unveiled South Africa Amapiano Music Awards for which he was nominated alongside Kabza De small .

How does the old picture of DJ Maphorisa compare to the current pictures of him?