Master KG bags another major recognition as he is crowned “Musician of the Year” by GQ SA magazine.

Although 2020 has been a crazy year for all of us, Master kG has managed to experience a major lifting up. The “Superstar” hit maker has dominated the year with his hit song “Jerusalema” which was released last year.

Master KG recently took to his Instagram page to share a plaque he got from GQ SA magazine after being named “Musician of the Year”. He didnt really say much about the award but we all know how grateful he is. Thanks to KG’s hit song “Jerusalema”, he has become one of the continent’s biggest artists.

“Jerusalema” featuring Nomcebo Zikode has gone past the borders of Mzansi and rivaled some of the big hits in the world. He’s also snagged up many awards all around the world, and racked up millions of streams across various streaming platforms. 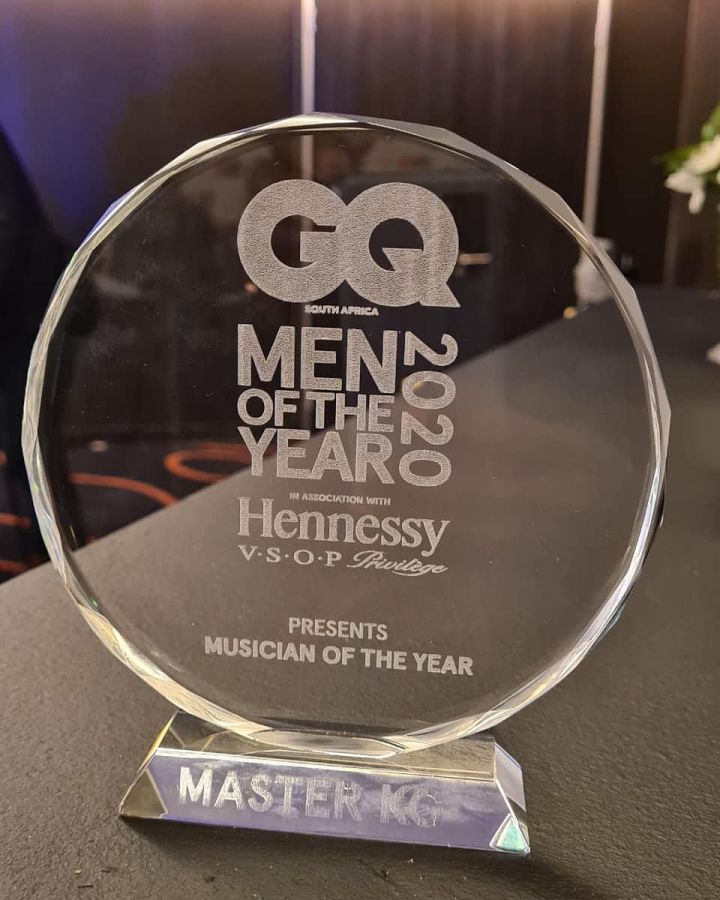 Tags
GQ Master KG
John Jabulani Send an email 14 December 2020
Back to top button
Close
We use cookies on our website to give you the most relevant experience by remembering your preferences and repeat visits. By clicking “Accept All”, you consent to the use of ALL the cookies. However, you may visit "Cookie Settings" to provide a controlled consent.
Cookie SettingsAccept All
Manage Privacy