It is going to be a convivial evening this Friday as some notable voices in South African music perform live on the Live Amp circuit of SABC-1.

In a recent post on Instagram, Live Amp stated that the “Seleton Move” crooner Master KG will perform live on the show. The songster will perform his hit single “Qinisela.”

Also slated to perform live are J Logic and Sponch Makhekhe. The duo will perform their song “Emoyeni.”

Notable DJ and Low Key Records boss Prince Kaybee has been co-opted to deliver a mega mix that organizers say will keep viewers on their feet. The songster recently completed a body of work titled “Project Hope Season 1” in collaboration with some remarkable but obscure singers from South Africa – all female. 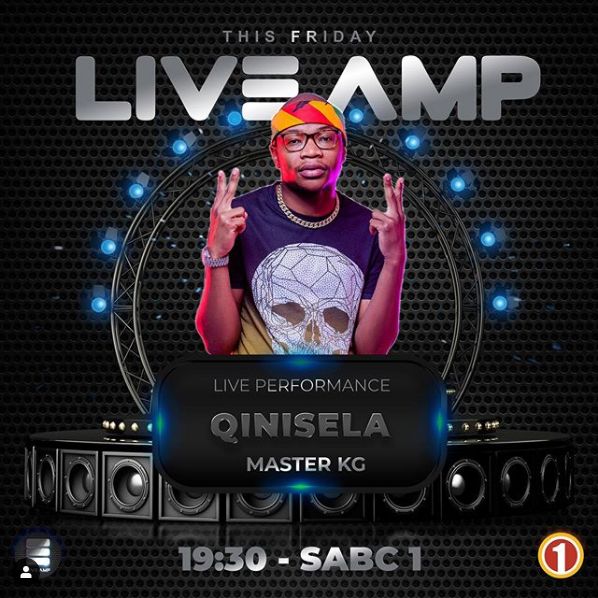 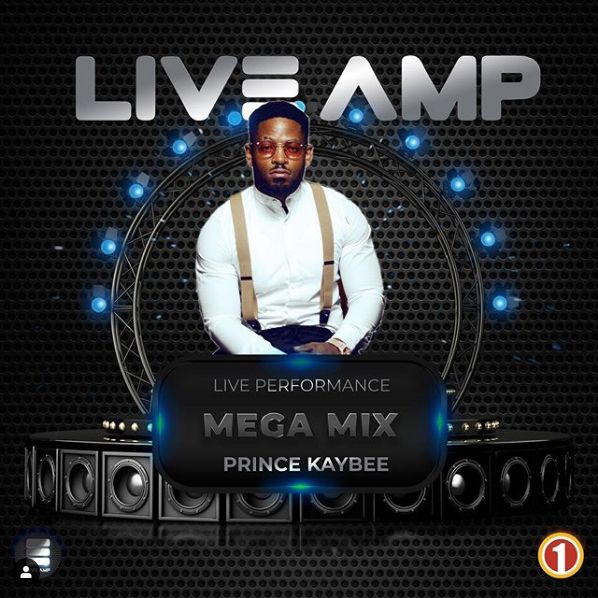 Like previous shows, the current show has got some buzzing names in Mzansi to entertain viewers. Master KG appears to be the star of the moment, having snapped global attention with his Nomcebo-featured “Jerusalema” song, as well as been crowned the best African Act on the MTV EMAs’ circuit.

By the way, Live Amp had previously played host to musos DJ Sbu and Cassper Nyovest, among others.