Mzansi hitmaker, Master KG has gained over 300 million streams on Spotify with his album “Jerusalema (Deluxe)”.

In case you were wondering about what he may have achieved since dropping the hit song “Jerusalema”, Master KG has been bagging massive streams. The Mzansi star recently took to Twitter to retweet a post by Album Talks detailing the milestone hit by his Deluxe Jerusalema album on Spotify.

It states that the album has surpassed 300 million streams, becoming only the second all-time album by an African act to hit the milestone. This is quite huge and Mzansi agrees. Fans have since taken to the comments section to congratulate him on the new achievement.

KG has truly been counting blessings since the release of the hit “Jerusalema” featuring Nomcebo. Although both he and Zikode have been having issues since the song dropped, it has still been a massive success. We all can’t wait to hear what he dishes next. 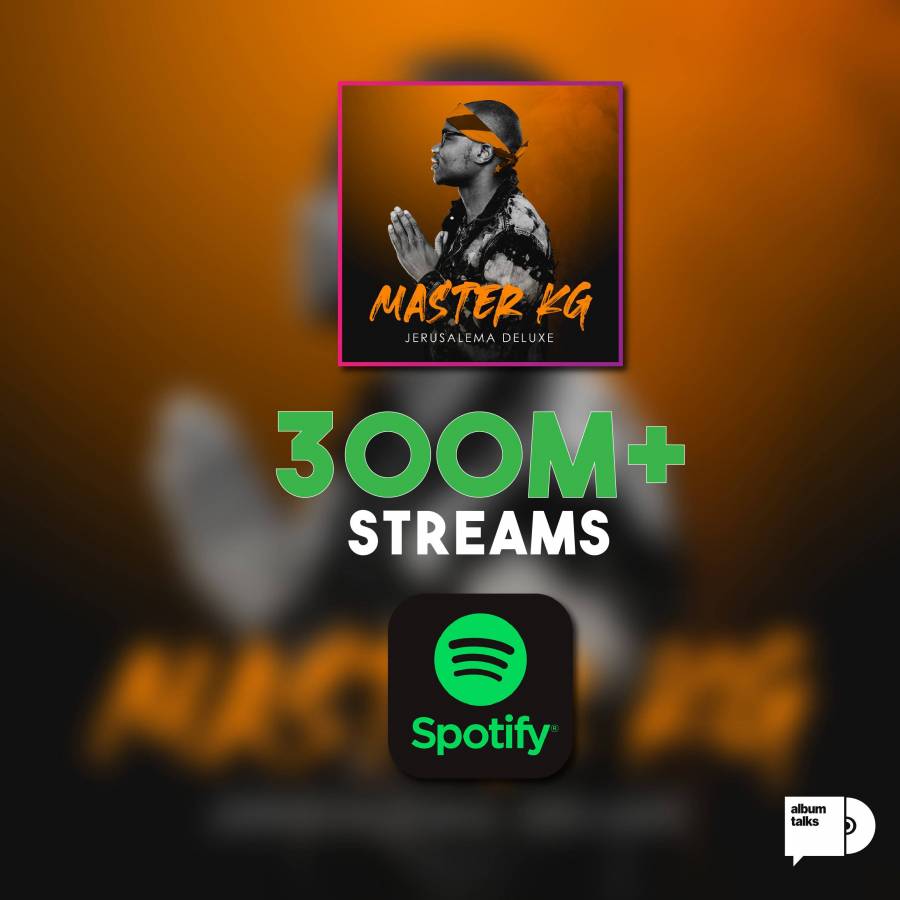