Riky Rick may be buried, but his legacy continues to live, and those who know him continue to honour him the way they see fit.

The latest to honour the “Boss Zonke” hitmaker is the fashion designer cc for whom the rapper had modelled a couple of times before his death.

The design house’s AWSS2022 ‘ALKEBULAN’ show features several designs inspired by the late rapper. Apparently, Riky Rick has spoken with Maxhosa on some designs he’d love before his sudden passing.

Maxhosa had invited Riky Rick’s family later, and they had continued the collaboration on a new design. And when he decided to show the design to the world in what’s tagged the MAXHOSA AFRICA’s AWSS2022 ‘ALKEBULAN’ show. He invited the muso’s family. 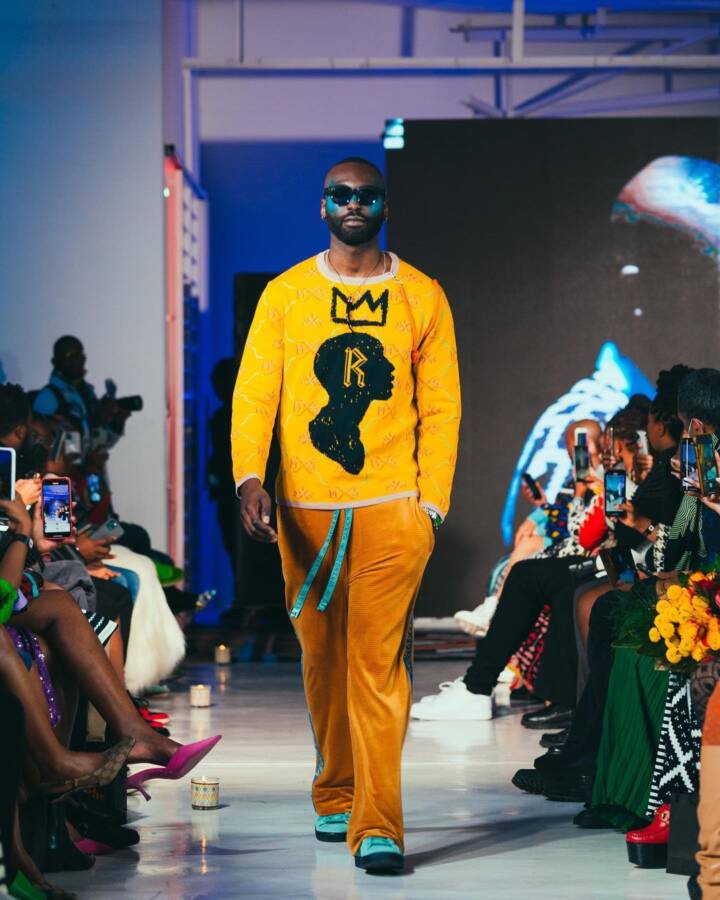 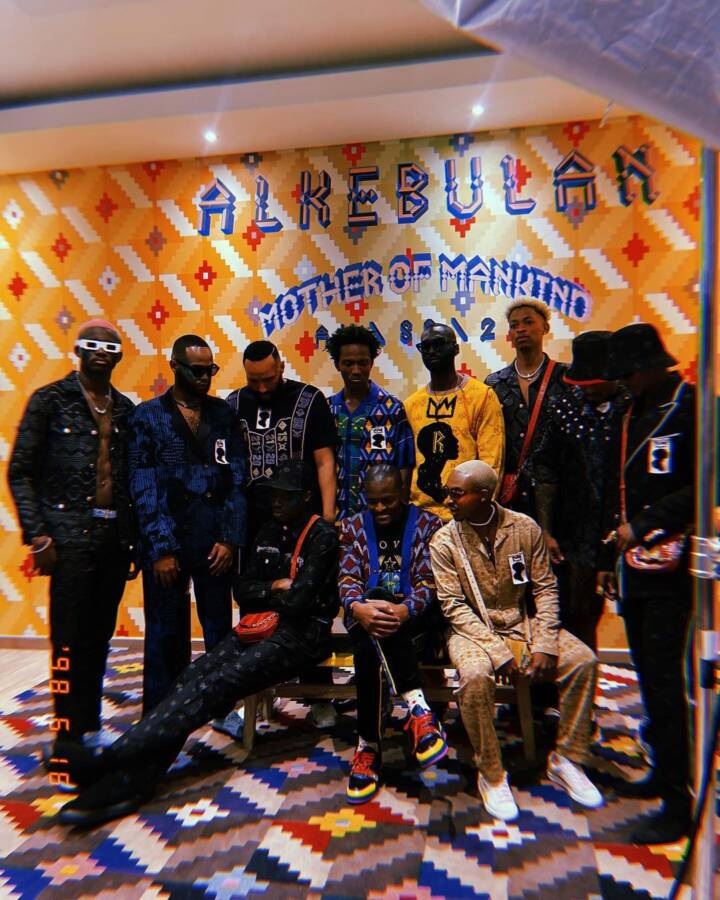 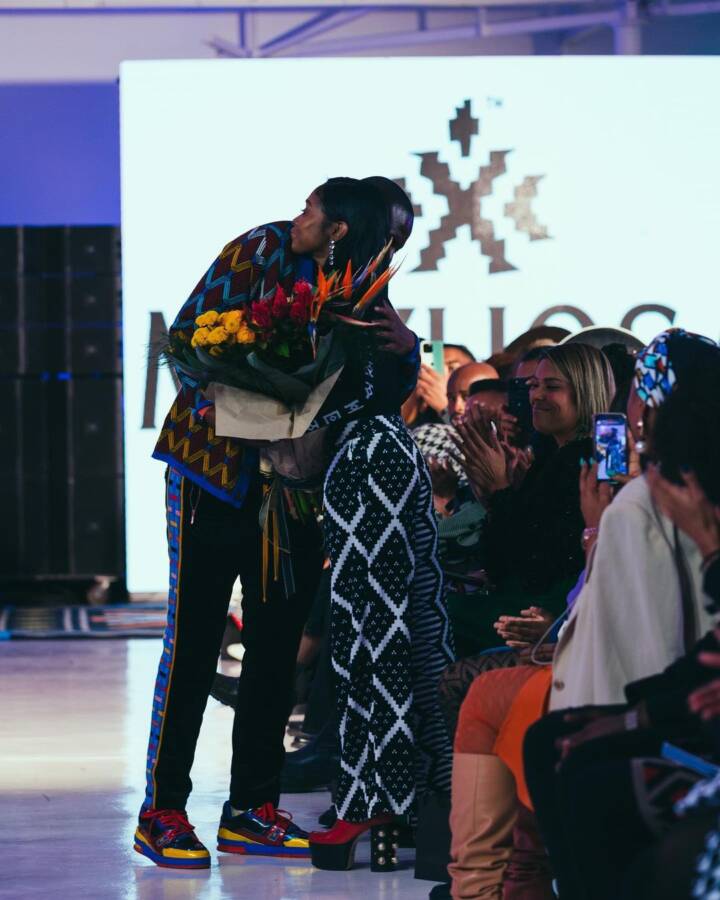 Looking back, MAXHOSA noted it was one of the most challenging charges he’d take – having to design this for a friend and brother who died suddenly and tragically.

By the way, Riky Rick committed suicide in February in what has been described as the result of a long battle with depression. His death shook the industry at the time, mainly because he implied in a tweet that he wasn’t okay psychologically. But no one paid attention to his tweet.

Tags
Maxhosa Riky Rick
John Israel A Send an email 20 June 2022
Back to top button
Close
We use cookies on our website to give you the most relevant experience by remembering your preferences and repeat visits. By clicking “Accept All”, you consent to the use of ALL the cookies. However, you may visit "Cookie Settings" to provide a controlled consent.
Cookie SettingsAccept All
Manage Privacy