Young famous and Africa is the latest reality show to come to Netflix, and fans are already hooked. The cast comprises eight prominent figures from Africa, including Khanyi Mbau.

So far, for most viewers, Khanyi Mbau has been the centre of attention. She’s rich; she’s long on good looks, and she isn’t averse to speaking her mind. Also, because she always turns out sartorially elegant, she’s been called the queen of bling on the set. 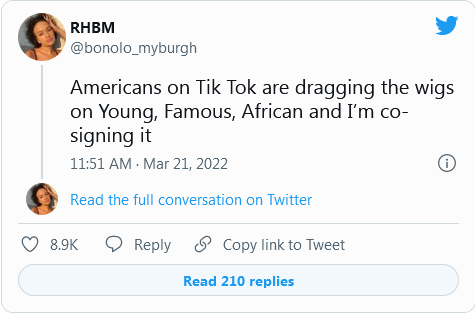 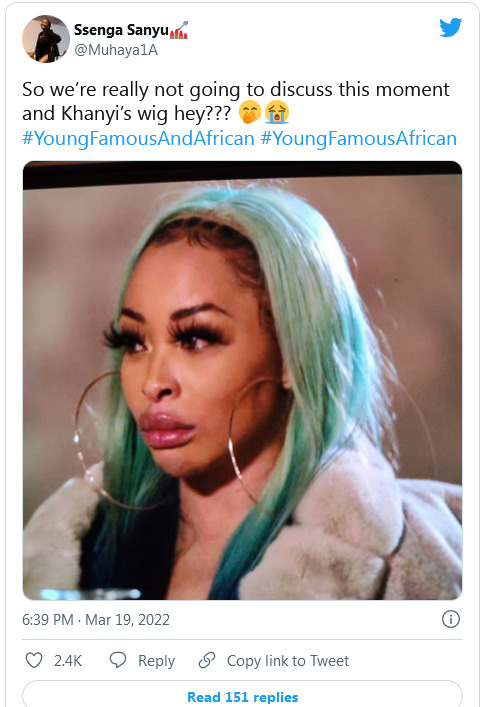 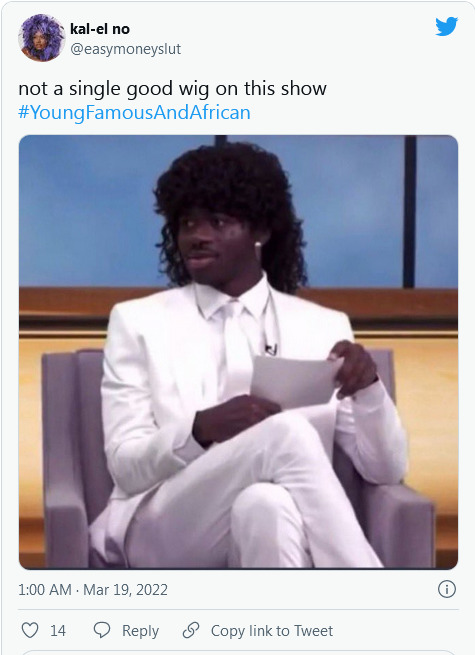 It’s not all about the wigs and criticisms, however. Khanyi Mbau still had most of the audience nodding for her, especially when she had a little “fight” with DJ Naked. Some viewers loved it and joked about how similar the two are. 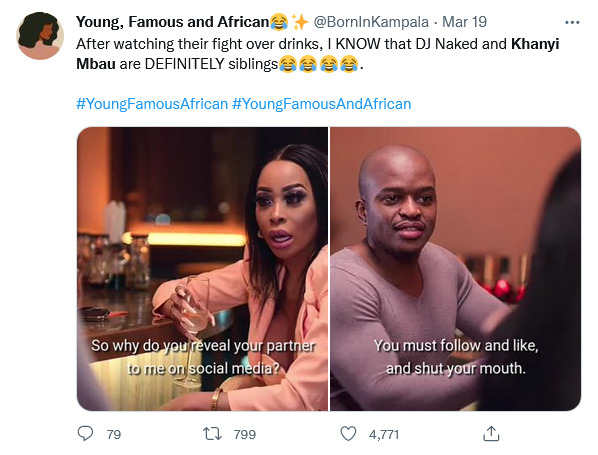 Khanyi Mbau’s advice to black women to love themselves has generated contemptuous caterwauls. According to her critics, she’s not fit to share that advice, having bleached herself white. 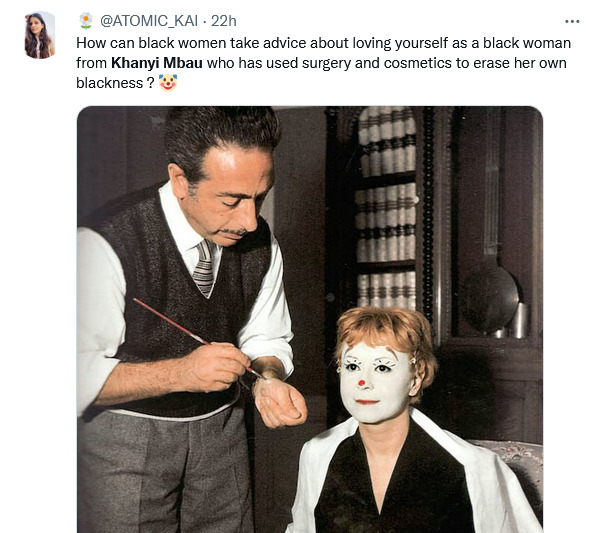 Khanyi has no apologies, just as she doesn’t care if her Zimbabwean lover Terrence Mushonga is a fugitive.

Tags
Khanyi Mbau
John Israel A Send an email 24 March 2022
Back to top button
Close
We use cookies on our website to give you the most relevant experience by remembering your preferences and repeat visits. By clicking “Accept All”, you consent to the use of ALL the cookies. However, you may visit "Cookie Settings" to provide a controlled consent.
Cookie SettingsAccept All
Manage Privacy