After a splendid outing on the reality show Big Brother Mzansi, Libo is out there setting fire to the runway with his sartorial elegance. Actually, he had a stint at modelling before popping into Biggie’s house.

He didn’t win the reality show, all right. But his face has already set him up for a profitable modelling career. But that’s not all. Libo also has a model’s figure. He works hard and looks ripped.

Libo hit the runway in collaboration with David Tlale. It was a collaboration that fans were not only interested in by hyped happily as well. Libo rocked some outfits from the designer, and they looked pretty good on him.

For one who has always had modelling dreams, Libo must be chuffed with the direction his life is taking at this point. You can check out what some tweeps are saying below. 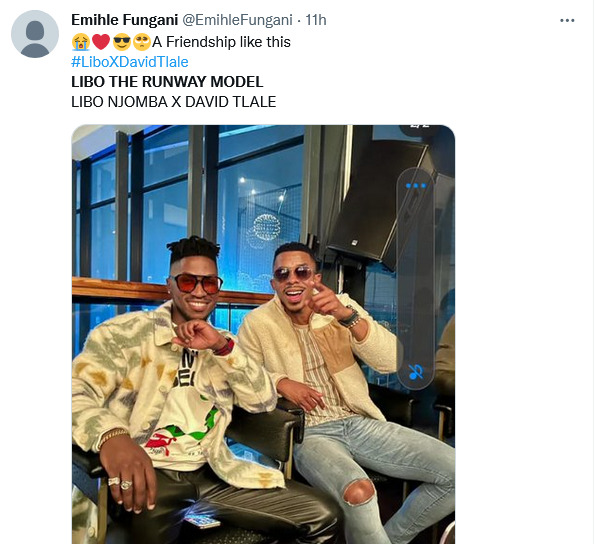 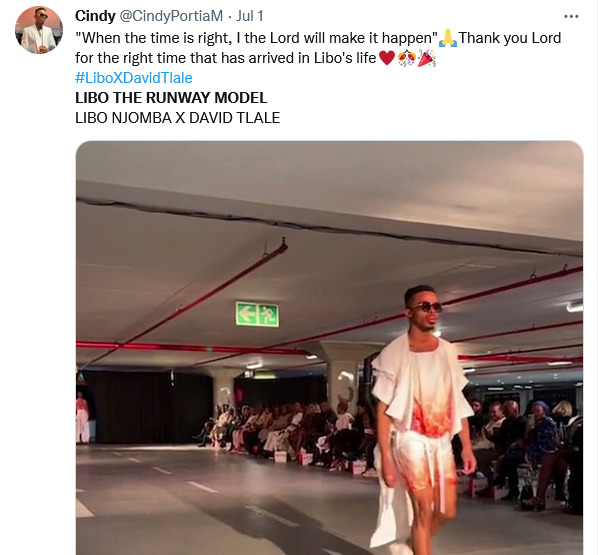 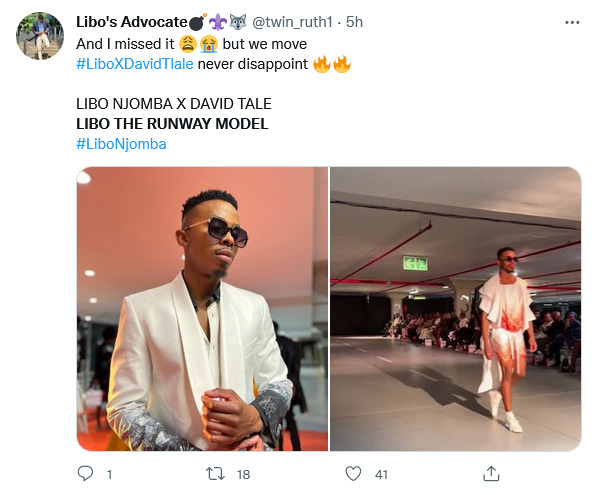 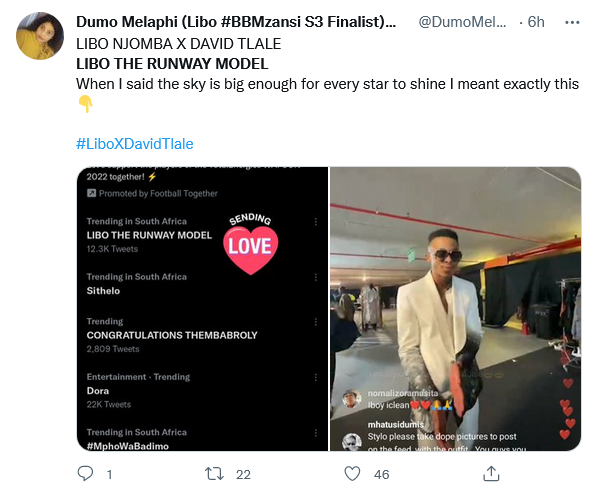 By the way, Libo had a good run in the Big Brother Mzansi house. However, he didn’t quite get on well with fellow housemate Mpho Wabadimo, a sangoma (local healer) whom he accused of practising witchcraft. The two made up toward the end of the show, though, with Mpho crowned as the winner of the show’s third season.

Tags
Libo
John Israel A Send an email 2 July 2022
Back to top button
Close
We use cookies on our website to give you the most relevant experience by remembering your preferences and repeat visits. By clicking “Accept All”, you consent to the use of ALL the cookies. However, you may visit "Cookie Settings" to provide a controlled consent.
Cookie SettingsAccept All
Manage Privacy