It’s all love from Prince Kaybee’s end, and the South African musician is only too happy to share the same. The songster, who welcomed a child in October 2020, showed off the tot in a rare photo on Instagram.

The image he shared showed his mother holding the child and more than happy to do so. A red heart emoji was all Prince Kaybee was willing to use for a caption.

It was clear he was happy to be a new dad and happy to show off his mother for the first time too. The celebrated DJ and Producer and his girlfriend had welcomed the child in October, after months-long controversy over his fidelity.

Prince Kaybee had been embroiled in controversy after his side chick revealed his nudes online, putting to question his fidelity to his girlfriend Zola Zeelovin. He apologized and was quiet regarding the subject for some time. 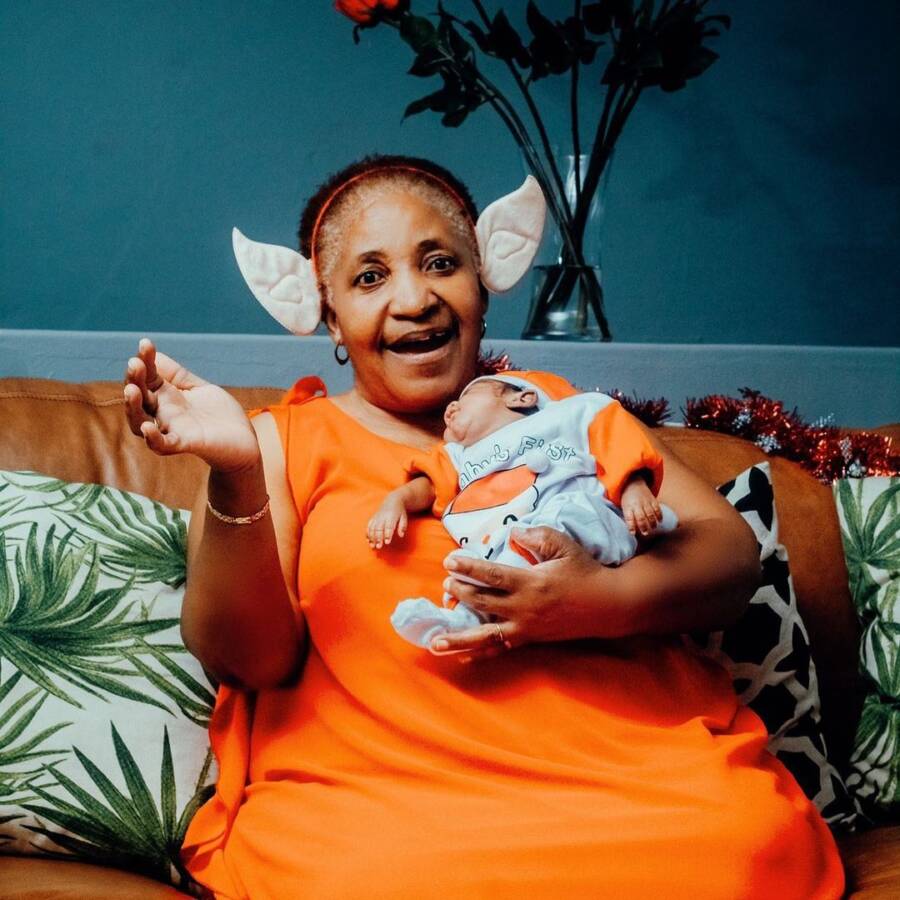 And because Zola herself became quiet and posted nothing about him, even when she showed off her baby bump on Instagram, peeps had insinuated that they had broken up. It wasn’t until later that it emerged that the couple merely decided to lie low briefly. Now they’re giving Mzansi couple goals again.

Tags
Prince Kaybee
John Israel A Send an email 4 January 2022
Back to top button
Close
We use cookies on our website to give you the most relevant experience by remembering your preferences and repeat visits. By clicking “Accept All”, you consent to the use of ALL the cookies. However, you may visit "Cookie Settings" to provide a controlled consent.
Cookie SettingsAccept All
Manage Privacy