Reaching platinum is no easy easy feat, especially in South Africa’s music industry. So it means a lot to the two friends to finally get that certificate.

In a recent post to Instagram, Sony Music South Africa had congratulated the two friends, as well as the guests featured on the song for a job well done. It appears like a great way to end the year for Mellow and Sleazy, who are but recent manifestations in South Africa’s music orbit.

It has been a good year for mellow and Sleazy. Not only have they dropped charming numbers, but they have also had the opportunity to work with some key figures in South Africa’s music space.

As the year tapers to a close, both feel fulfilled to have come so far and in a short time, too. In a post to Instagram, they had acknowledged the platinum certification and noted how important it was to their careers as musicians. Now, as far as they’re concerned, they’re now part of the “Platinum Boys” club. 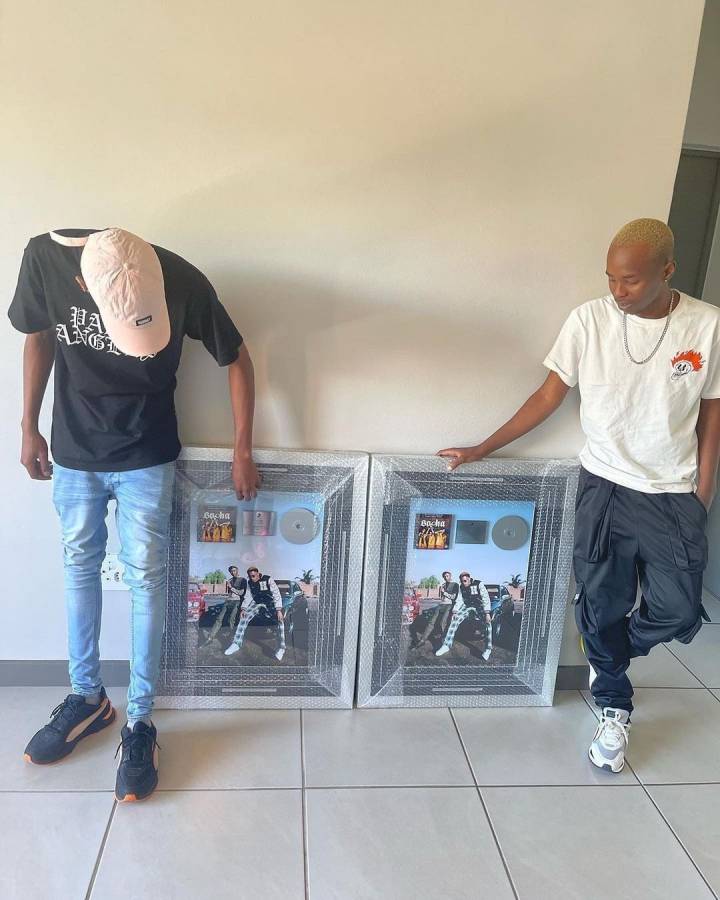 Their joy is shared by their fans, who have been showering them with congratulations.

Tags
Mellow & Sleazy
John Israel A Send an email 29 December 2021
Back to top button
Close
We use cookies on our website to give you the most relevant experience by remembering your preferences and repeat visits. By clicking “Accept All”, you consent to the use of ALL the cookies. However, you may visit "Cookie Settings" to provide a controlled consent.
Cookie SettingsAccept All
Manage Privacy