America’s hip-hop collective Wu-Tang Clan has given us several scorching tunes since it emerged on the music scene, tunes that can be enjoyed any day, anytime, and oh, anywhere.

Of this rich rap collective, it appears one of the artistes is the most underrated. Who could that really be? Well, Method Man has a, answer, an answer that will probably surprise many out there.

According to Method Man, whose birth name is Clifford Smith Jr., Inspectah Deck is the most underrated member of the group, which some has described as the greatest hip-hop group of all time. 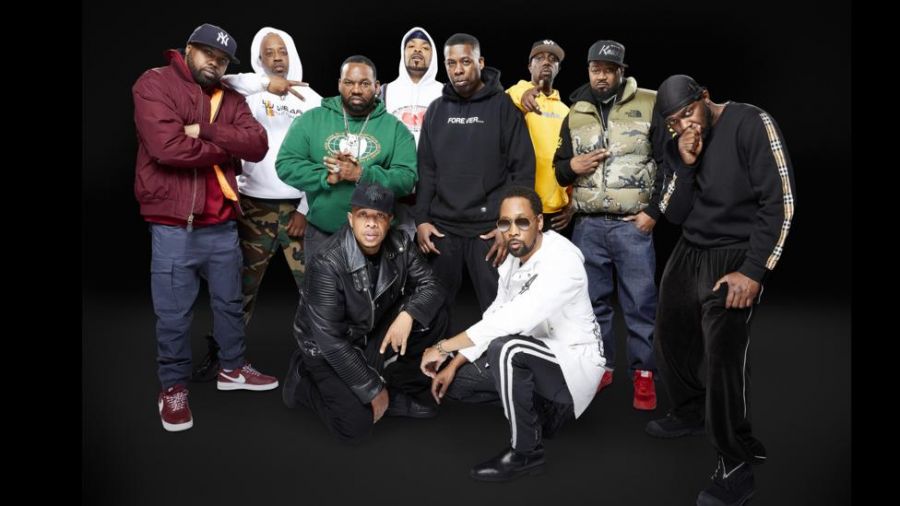 He made that known in a recent interview with MC Serch on The Serch Says podcast. In the same interview, he clarified that Cappadonna was actually the one who taught the Clan how to rap. He is therefore held in high esteem in the group.

Do you agree with Method Ma’s verdict that Inspectah Deck is the most underrated member of Wu-Tang Clan? You might wish to join the conversation by dropping your thoughts in the comment section.