In Mzansi today, the biggest and best music stars soar at the top of the charts because of their work ethic and their ability to appear on any kind of song. It doesn’t really matter what genre you’re most famous for, if you’re hot, you’re hot.

We guess this is perfect to state concerning Supa Mega. The SA Hip Hop star continues to prove that no genre is a challenge for him. His middle name should be “Bring It On”.

In a recent photo shared by talented duo, Mfr Souls, AKA appears to be featured on an upcoming song from their stables. If this is true, then the charts and the airwaves will definitely not remain the same. This would probably be the first major release of the year for the duo. Bring It On. 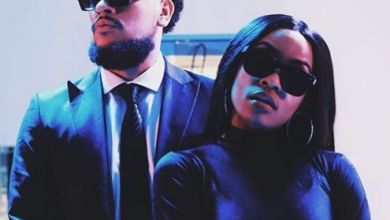 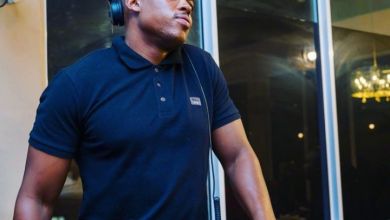 Mobi Dixon Was Attacked And Robbed 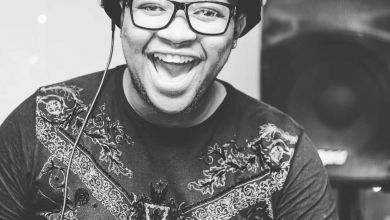