It’s official. Michael B Jordan and Lori Harvey are dating and keen the world should know – at last.

Hours ago today, Michael B Jordan, who was recently picked as one of the sexiest men alive by People magazine, had a picture of them together in what appears to be a night shot.

Playing on the night imagery, the celebrated actor had said, “I see you.” Well, the darkness wasn’t enough for him not to appreciate the value of the woman he now has in his arms. The image had other celebs and many fans applauding. 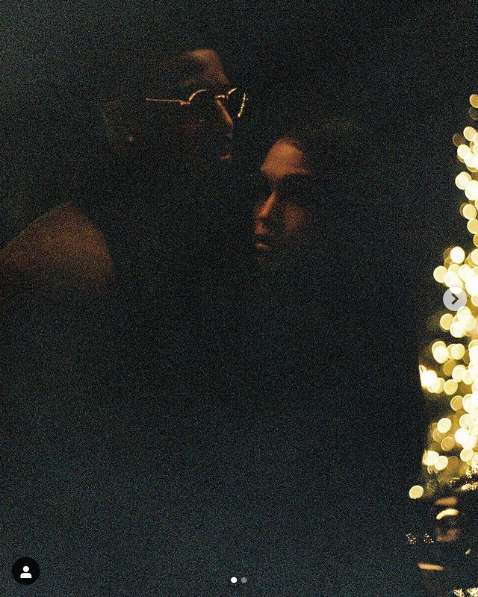 About an hour after Michael B Jordan shared an image of himself and Lori together, Lori had done the same. He Instagram post had no words, however. She merely used the hear emoji to pass her message.

By the way, Lori had previously dated other celebs, including Diddy, Future, Justin Combs, Memphis Depay, Trey Songz, and Lewis Hamilton. Some of her fans have expressed their curiosity she was able to date these men and even urged her to share pieces of advice regarding this.

Well, what do you think of Michael B Jordan and Lori Harvey dating? You might want to join the conversation by dropping your thoughts in the comment section.

Tags
Lori Harvey Michael B. Jordan
John Israel A11 January 2021
Back to top button
Close
We use cookies on our website to give you the most relevant experience by remembering your preferences and repeat visits. By clicking “Accept All”, you consent to the use of ALL the cookies. However, you may visit "Cookie Settings" to provide a controlled consent.
Cookie SettingsAccept All
Manage Privacy