Miley Cyrus and Yungblud are getting cozy, apparently building something beautiful, and indifferent to what the world might be saying about it all.

Photos of the two artistes during a night out are currently circulating online.  The pair had a night out at the Rainbow Bar and Grill in Los Angeles on Thursday.

Miley Cyrus, 28, and Yungblud, 23, were in the company of friends during the outing. At Rainbow Bar, she reportedly drank. Cyrus, a one-time boyfriend of singer Cody Simpson, had previously spoken of her battles with the bottle.

In a recent interview, she had stated she was somewhat sober at 26. At 27, she was fully sombre. But then the coronavirus virus pandemic struck, and she kinda fell off the horse of sobriety. It was a real struggle for her.

At any rate, she appears to be having the time of her life with the British musician. Yungblud had played with her hair during the time out, among other displays of affection.

Cyrus had reportedly sang briefly – for a little over two seconds – during the outing, which drew that attention of other guests at the bar. You can check out pictures from the pair’s outing below. 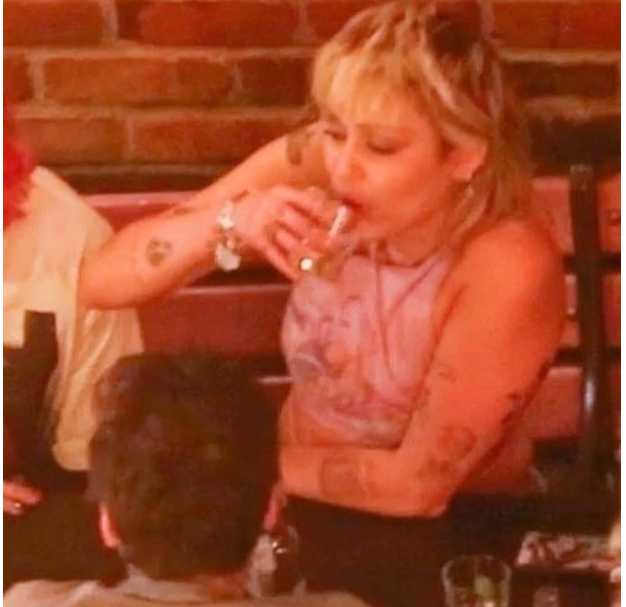 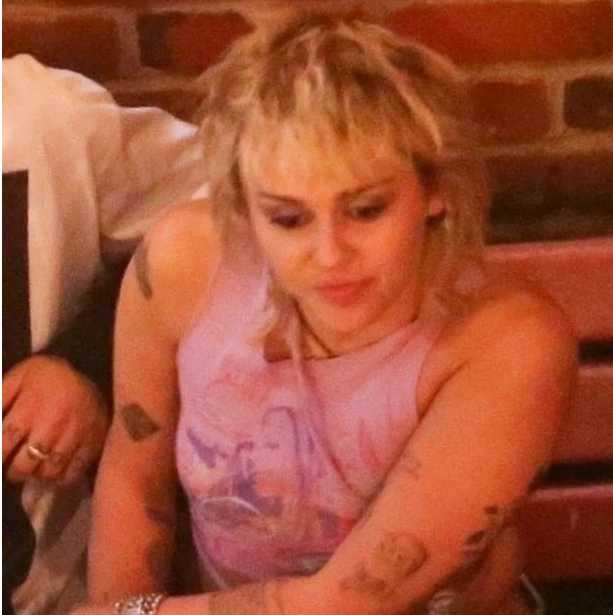 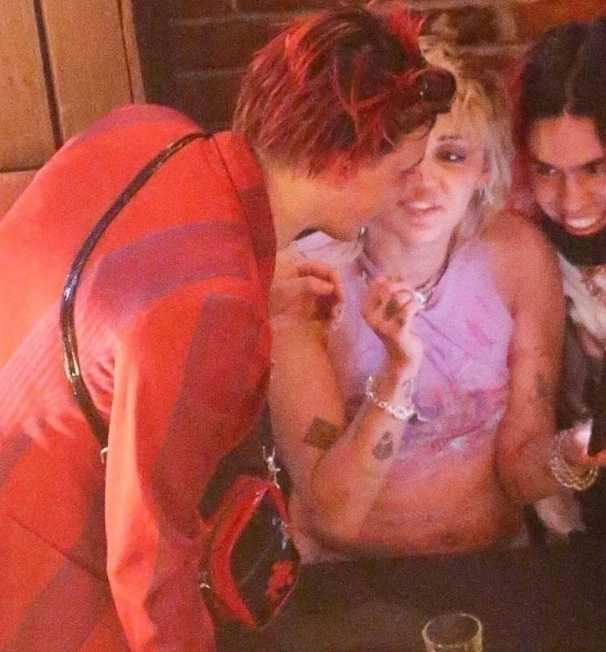