When you’re “inextricably” linked to someone, you find that aspects of their actions and their lives somehow rub off on you. That’s the case with Mzansi footballer Itumelang Khune after news broke out of Minnie Dlamini’s divorce.

The Bafana Bafana ace dated the actress years back. He was said to have paid her lobola. But he somehow didn’t get to marry her.

Minnie got into a new relationship and eventually married the American filmmaker Quinton Jones. That marriage broke many hearts because many across the Rainbow Nation considered Minnie a sweetheart.

Well, with Minnie announcing her divorce from Quinton Jones, somehow, some South Africans started dragging Khune into the whole drama, noting that he would be happy about the separation.

Some fans even said he should get ready to take Minnie now that she’s getting a divorce from her filmmaker hubby.

But Khune’s fans are having none of that. They have poured into social media streets to defend their own. According to some of his fans, the skipper is already married and has two kids and has no time for all the drama people want to drag him into. 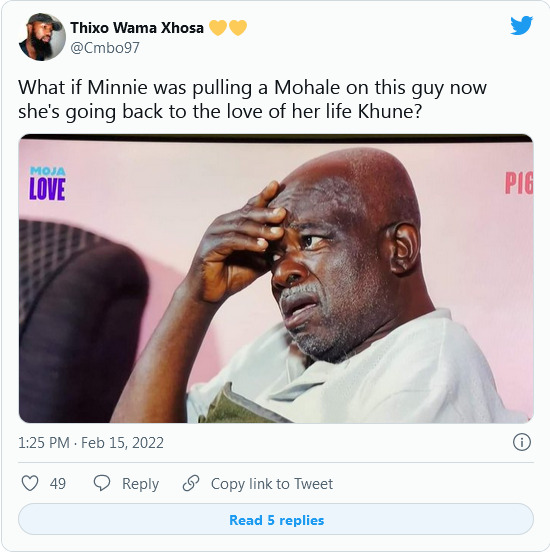 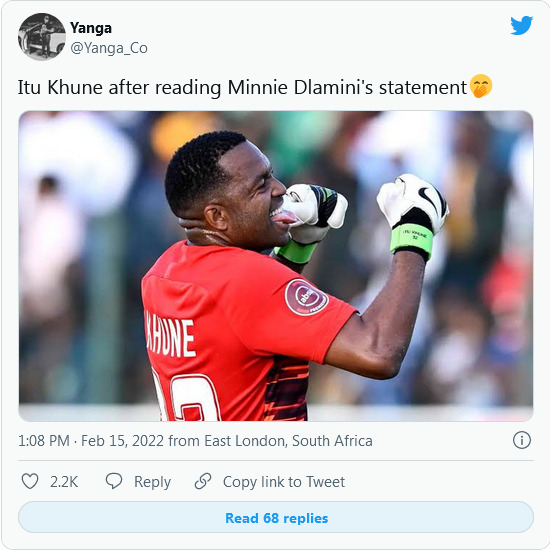 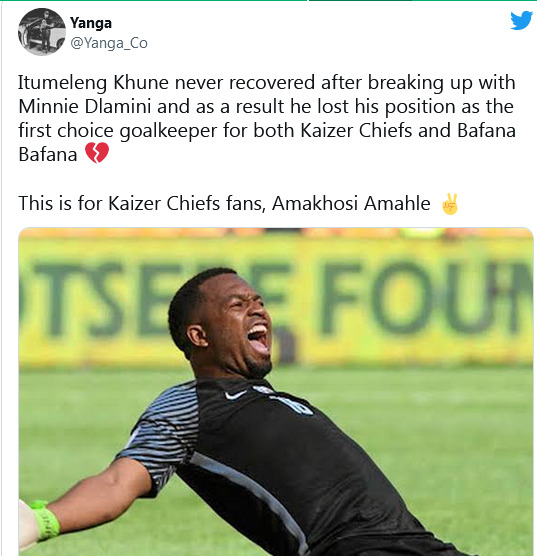 Well, it would be interesting to see who Minnie Dlamini would date next.

Tags
Itumeleng Khune Minnie Dlamini
John Israel A Send an email 17 February 2022
Back to top button
Close
We use cookies on our website to give you the most relevant experience by remembering your preferences and repeat visits. By clicking “Accept All”, you consent to the use of ALL the cookies. However, you may visit "Cookie Settings" to provide a controlled consent.
Cookie SettingsAccept All
Manage Privacy