Davido is one of the most popular musicians in Nigeria, and when he speaks, most people listen. The songster had the attention of when recently when he tried to motivate them with his transformation photos.

The determination to hit the gym and work out is of particular interest because, previously, he had boasted about his potbelly, alluding to money as the real thing.

Some of his fans were pleased that he should hit the gym and try to keep fit. After all, he would need good health to enjoy all the money he’s made and is still making.

It turned out some social media peeps were unimpressed as they could not tell the difference between the first picture and the second. You can check out the transformation pictures as well as the reactions to them below. 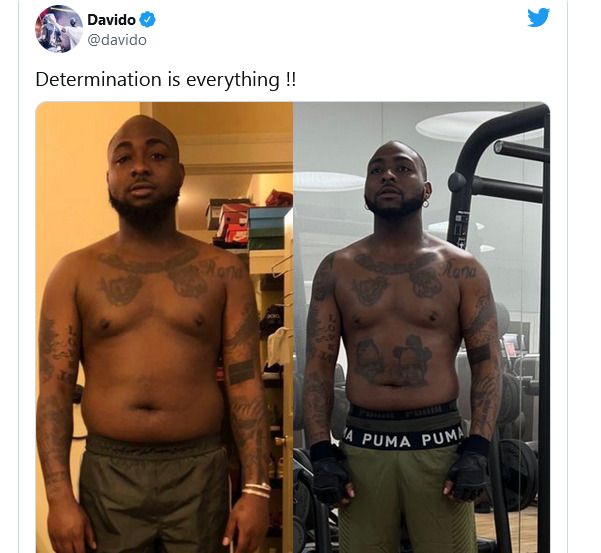 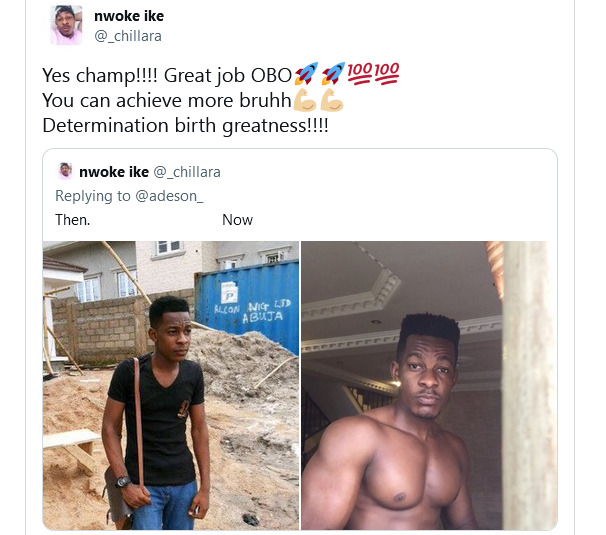 By the way, Davido recently filled up the 20,000 capacity O2 Arena in London. It wasn’t the first time he’d reached that milestone, though. And he isn’t the first to reach it.

Tags
Davido Nigeria
John Israel A Send an email 17 March 2022
Back to top button
Close
We use cookies on our website to give you the most relevant experience by remembering your preferences and repeat visits. By clicking “Accept All”, you consent to the use of ALL the cookies. However, you may visit "Cookie Settings" to provide a controlled consent.
Cookie SettingsAccept All
Manage Privacy