The hustle continues for Emtee the hustla with the unveiling of a new sneaker design. The songster had earlier unveiled a design named for him. If you missed the backstory, you can check it out here.

The release of a new design has provoked mixed reactions from Emtee’s fans. While some fans were intrigued by the design and praised it, others are somewhat disappointed, thinking the whole design lacks art, aesthetics.

You may want t check out some of the reaction from fans in the screenshots below. 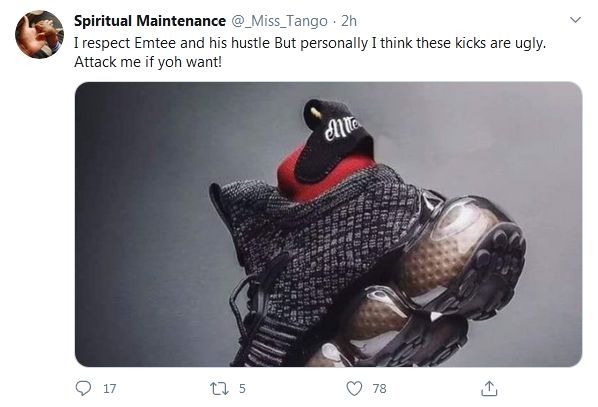 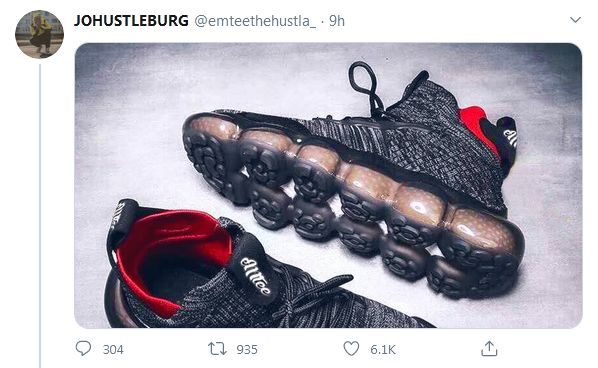 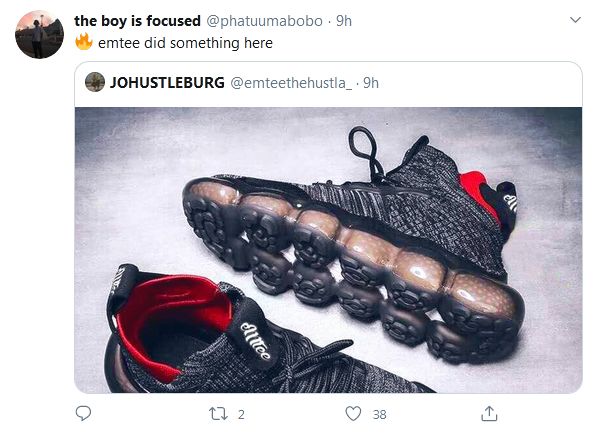 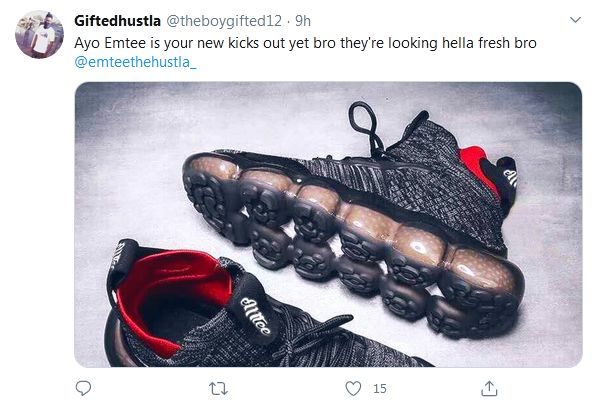 The new sneaker design is pretty ambitious, sporting a sturdier sole than those of previously released sneakers. In fact, the criticism of the previous sneakers was what inspired the new design. 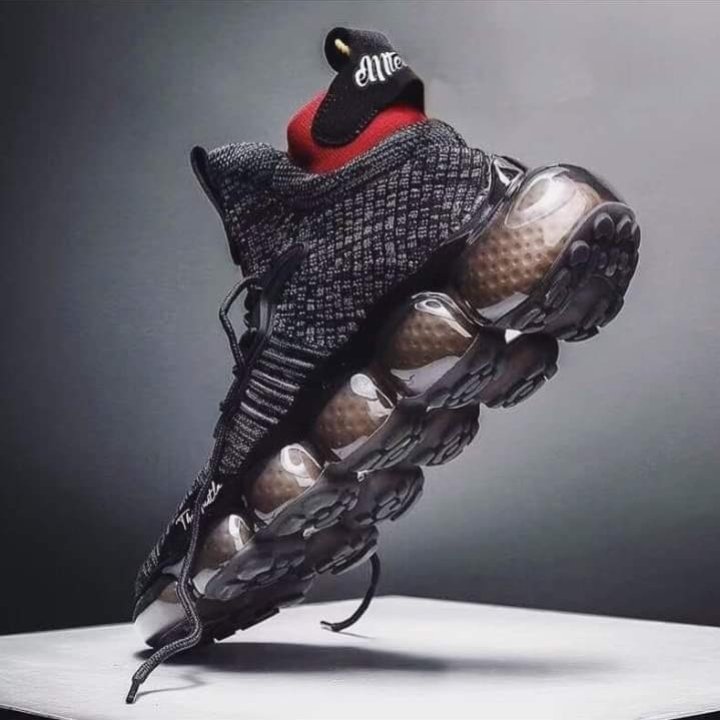 As it is now, the new design is not immune to criticism, either. At this rate, Emtee might just be content to create, whether or not peeps out there compliment his creative enterprise.

By the way, in his sneaker creation initiative, he has apparently been more creative than other rappers in Mzansi who had chosen to create something for themselves

What do you think of the new kicks from Emtee, though? You are welcome to join the conversation by dropping your thoughts in the comment section.

Tags
Emtee
John Israel A Send an email 20 August 2020
Back to top button
Close
We use cookies on our website to give you the most relevant experience by remembering your preferences and repeat visits. By clicking “Accept All”, you consent to the use of ALL the cookies. However, you may visit "Cookie Settings" to provide a controlled consent.
Cookie SettingsAccept All
Manage Privacy