The drama continues, but it may not be “happily ever after for Dulas” as the story progresses in the Showmax series, Mnakwethu: Happily Ever After.

The series details polygamy in its many hues, with Dulas as the star of the show. Like the other supporting male characters in the series, he is a polygamist.

As some viewers of the show would say, though, he’s a powerless polygamist in that he can’t seem to get his second wife Zinhle Mlotshwa to do his bidding. Zinhle is one hot head who appears to derive pleasure from doing things her own way.

Before the marriage to Zinhle, he was married to Shiela Dlamini. The prospect of polygamy hurt Shiela, but she eventually agreed and let Dulas go ahead with his plans for Zinhle.

It turned out Dulas isn’t content with the two women he already has. He was still playing the field. Much to the shock of the two wives, it was eventually unearthed that Zula, who the two women thought they had just to themselves, has a child with an ex-girlfriend.

Some viewers think Dulas is a loser who must learn to keep his thing in his pants. However, others consider him a “legend” – after all, “men will be men.” 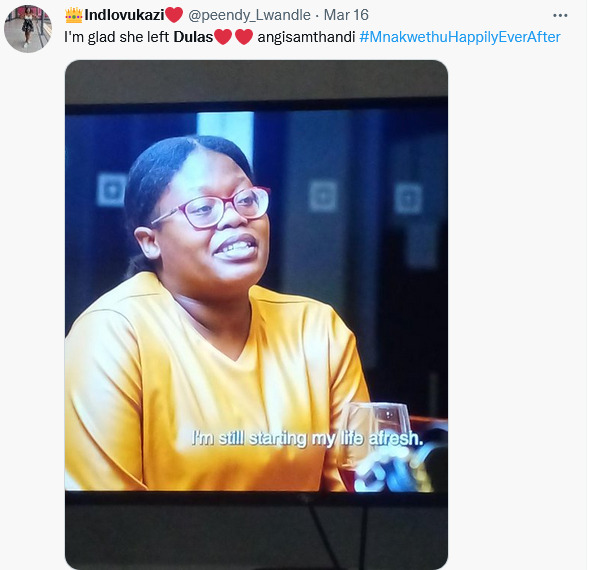 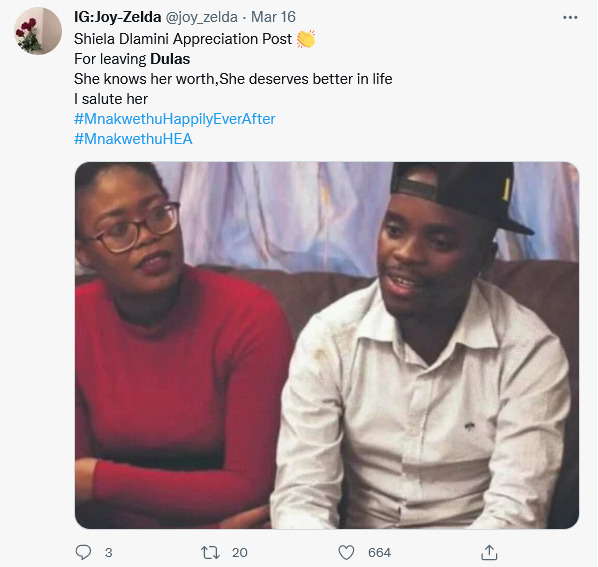 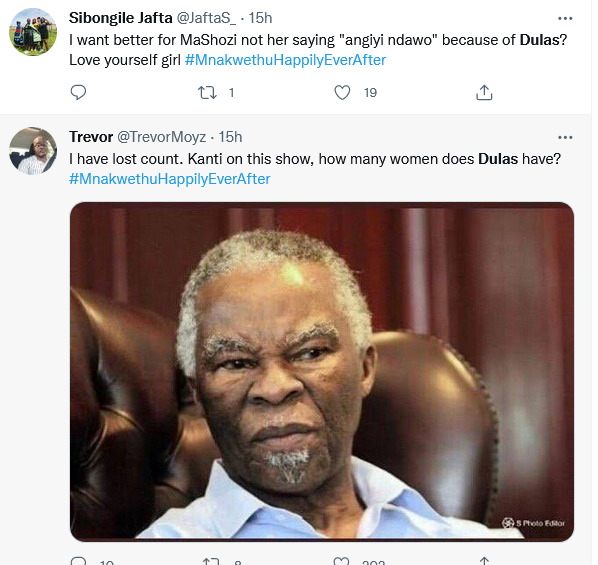 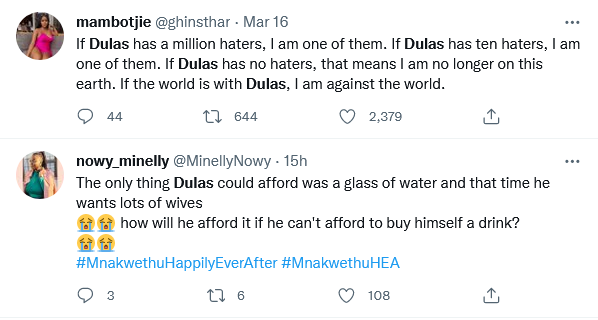 Unable to bear it all, Shiela left Dulas.

Tags
Dulas
John Israel A24 March 2022
Back to top button
Close
We use cookies on our website to give you the most relevant experience by remembering your preferences and repeat visits. By clicking “Accept All”, you consent to the use of ALL the cookies. However, you may visit "Cookie Settings" to provide a controlled consent.
Cookie SettingsAccept All
Manage Privacy