In an era where just about anyone can set up a news platform and report anything – even outright lies – fake news should inevitably pop up now and then, and some people might believe it.

That’s the case right now with the recent report (not but UbeToo) that Tino Chinyani and model Sadia Sallie got married.

The media personality had sparked the marriage rumours after sharing images and clips of a bridal shoot with Sadia Sallie.

When his fans saw the videos and clips, they quickly commented how quickly he tied the knot with the model after separating from his lover Simz Ngema in September 2021.

Well, it turned out the alleged wedding never took place and what many people thought was a legit union between the two was nothing other than a bridal shoot, with no marital strings attached whatsoever. 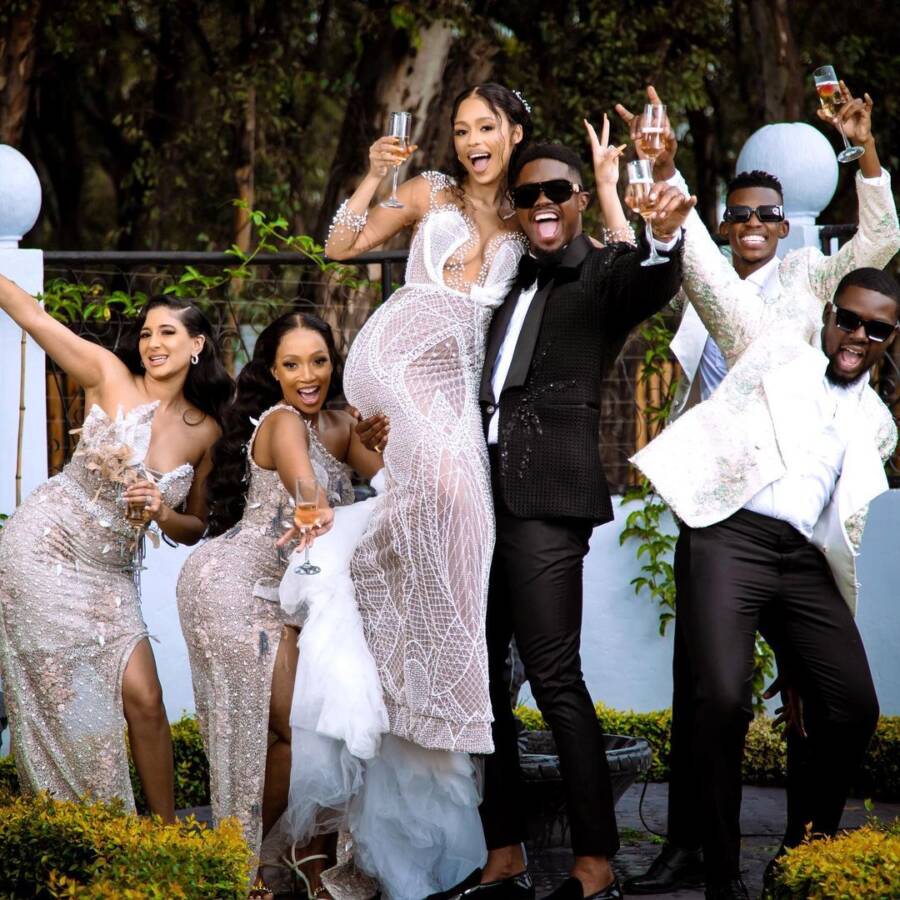 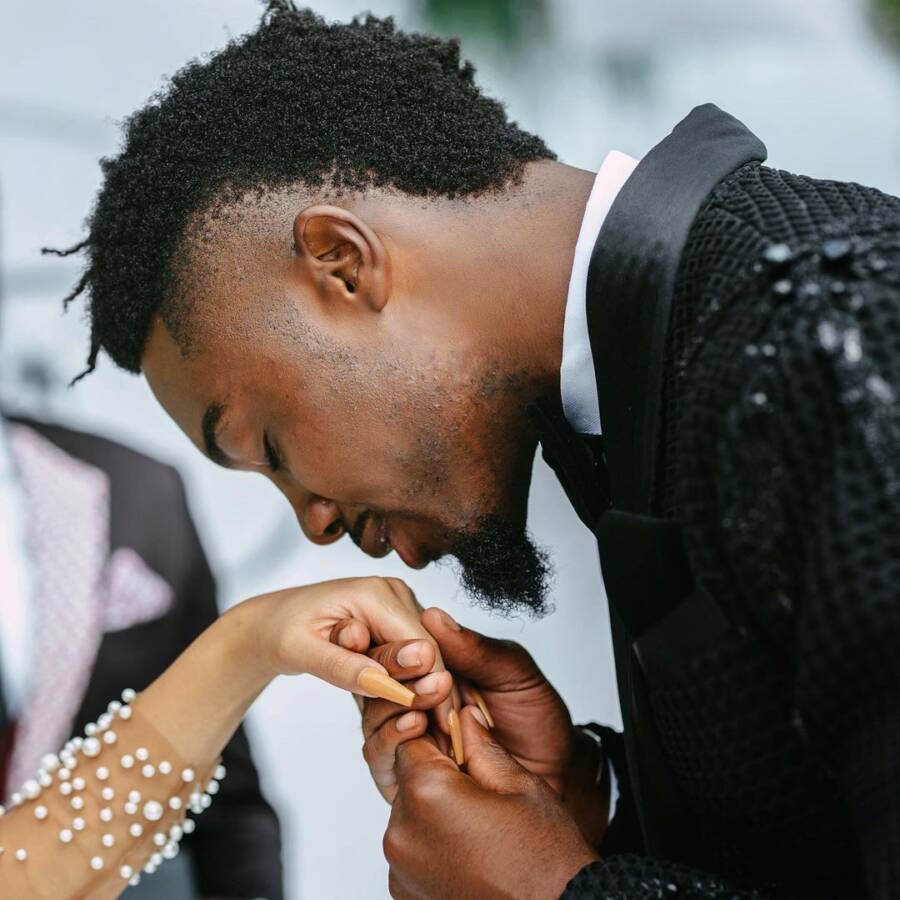 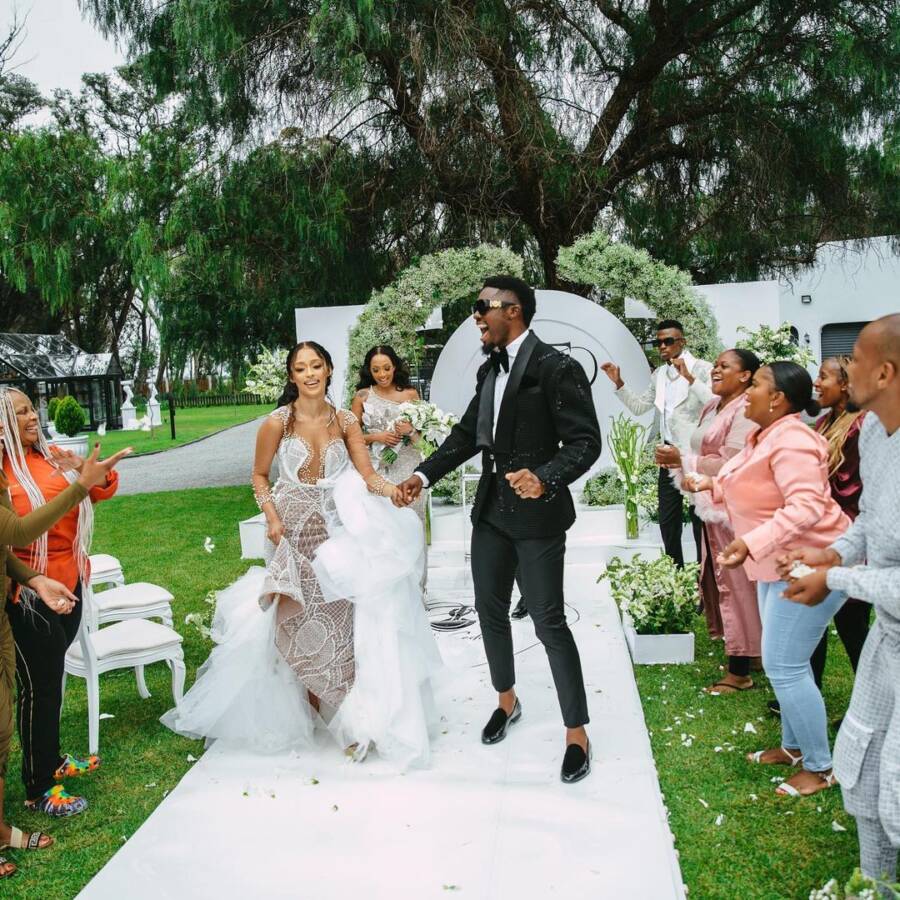 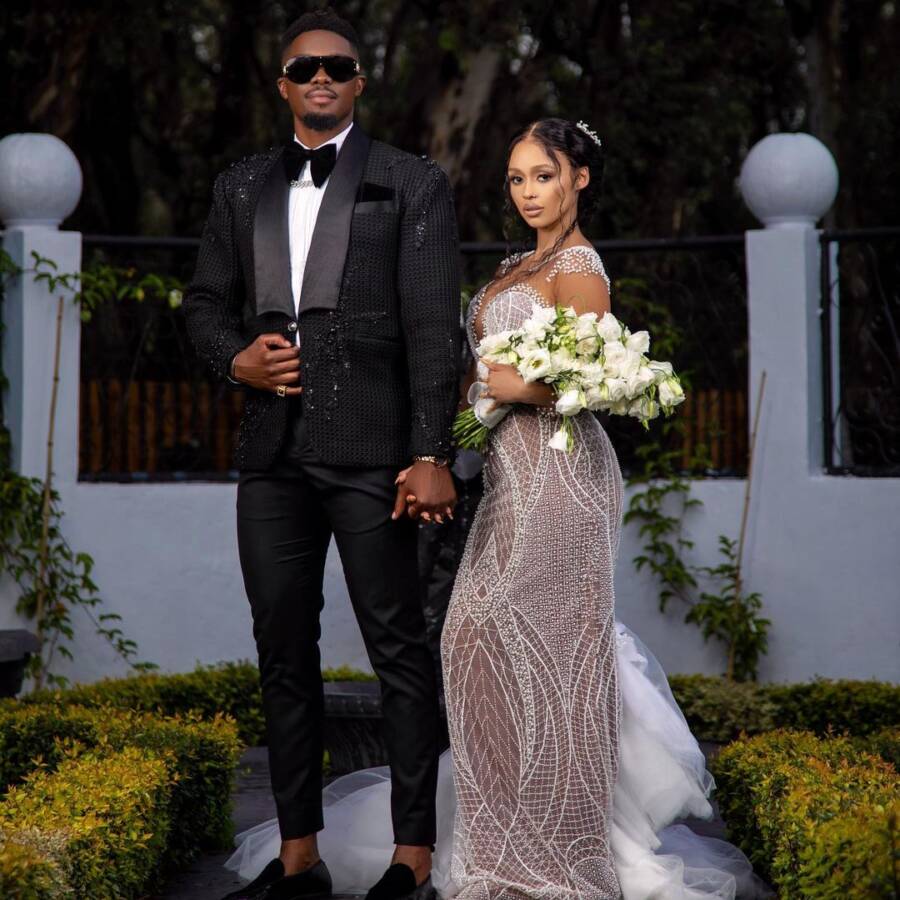 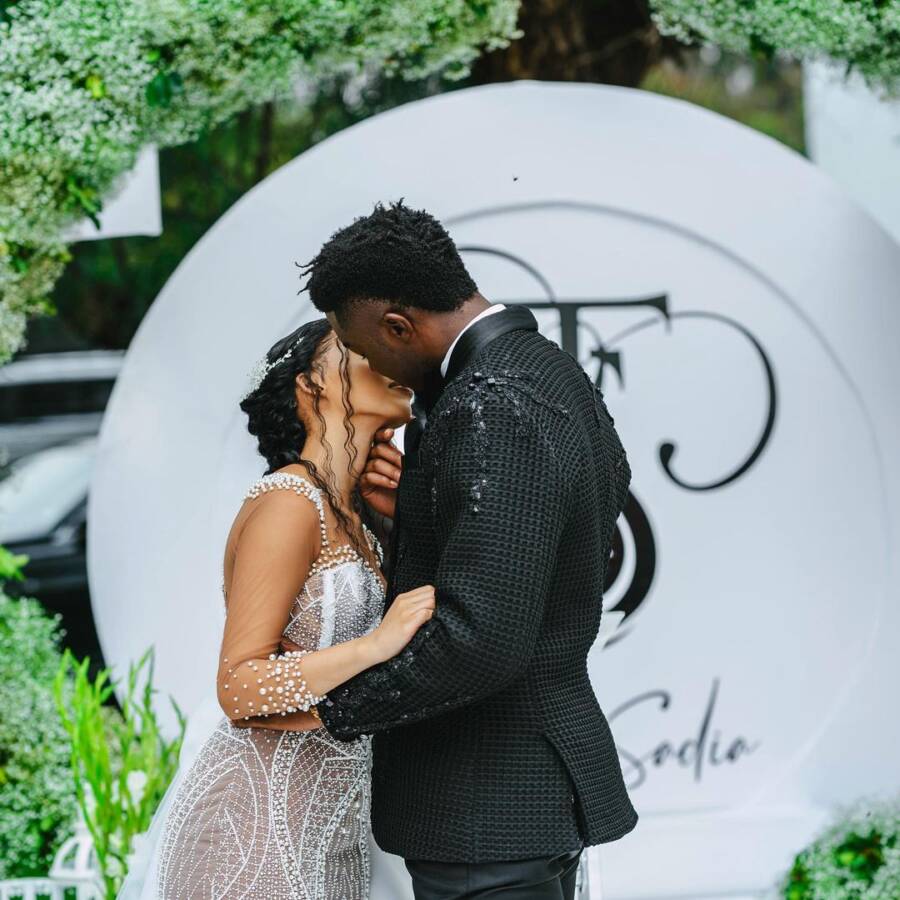 In a post to her Instagram story, Sadia Sallie clarified that she doesn’t care for clout. She stated that she didn’t consent to the “wedding” publicity stunt, and although she expressed concerns about it, Tino ignored her. 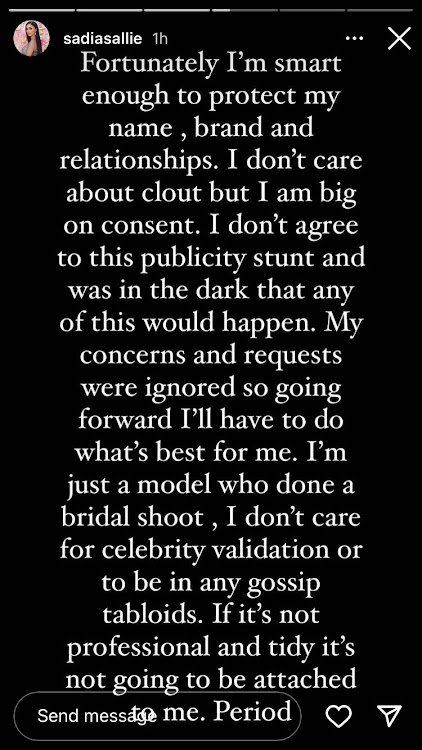 So far, Tino Shinyani has been mum about the “wedding.” Some fans take that as an indication the “wedding” was a publicity stunt.

Tags
Sadia Sallie Tino Chinyani
John Israel A Send an email 19 March 2022
Back to top button
Close
We use cookies on our website to give you the most relevant experience by remembering your preferences and repeat visits. By clicking “Accept All”, you consent to the use of ALL the cookies. However, you may visit "Cookie Settings" to provide a controlled consent.
Cookie SettingsAccept All
Manage Privacy